Workers at a trucking company in Kahului, Maui found a live skunk in a container while unloading ceramic tiles late in the afternoon on Thursday, Aug. 30, 2018. 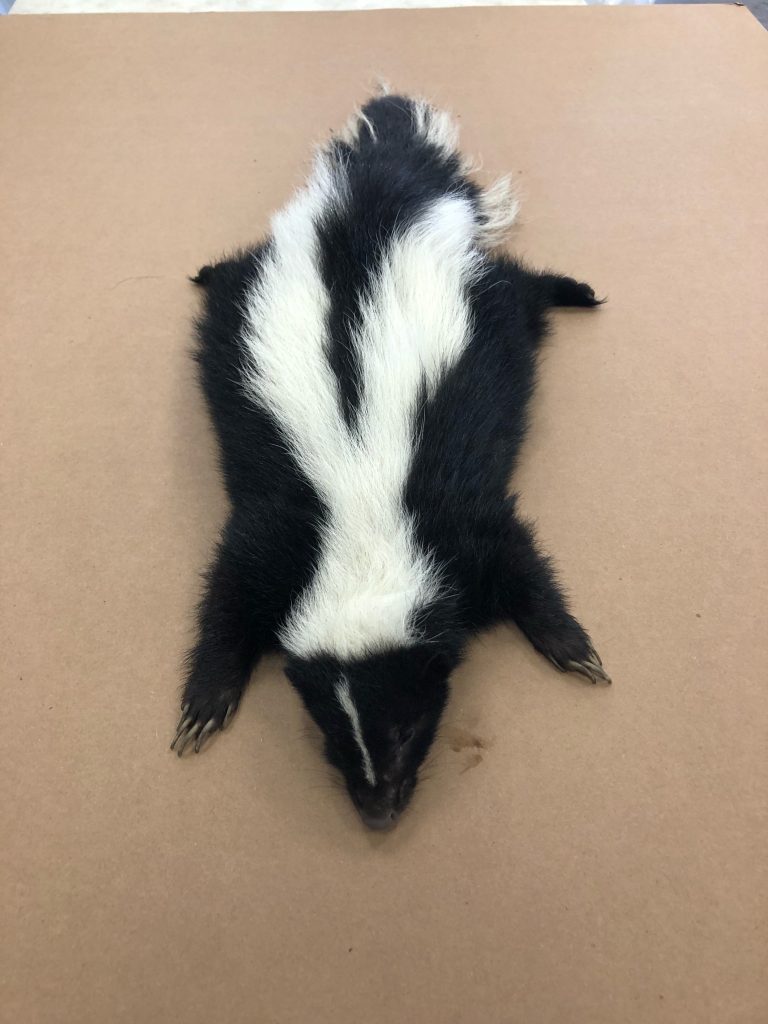 Maui inspectors were dispatched to the company and set two traps in the container overnight.  The apparent stowaway was found in one of the traps on Friday morning.

The skunk has been identified as a striped skunk weighing about five pounds. The skunk was sent to Oʻahu on Tuesday morning and is being tested for rabies. Results of the test are expected in a few days. 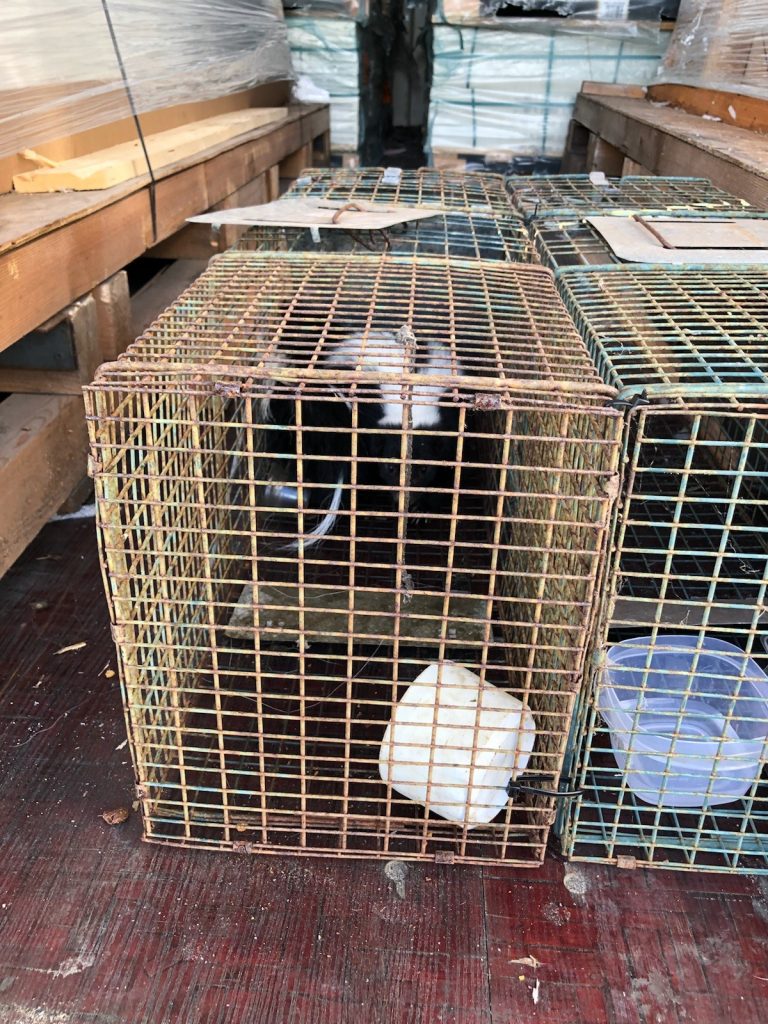 “We appreciate the quick reaction of the trucking crew in containing the animal and contacting HDOA inspectors,” said Phyllis Shimabukuro-Geiser, acting chairperson of the Hawaiʻi Board of Agriculture. “Had the animal escaped from the container, it would have been a much larger problem and we are grateful for their awareness and cooperation.”

In the case of stowaway animals, containment of the animal is critical and humans and other animals should not come into physical contact with it.

In February 2018, a live skunk was captured by stevedores at Pier 1 at Honolulu Harbor. That was the first recorded capture of a live skunk in Hawaiʻi.

Skunks are prohibited in Hawaiʻi and are only allowed by permit for research and exhibition in a municipal zoo. Skunks inhabit the US, Canada, South America, Mexico and other parts of the world. They are also one of the four wild animals considered to be the primary carriers of the rabies virus, a fatal viral disease of mammals most often transmitted through the bite of a rabid animal.

Hawaiʻi is the only state in the US and one of the few places in the world that is rabies free.

Scroll Down to Read 56 Comments 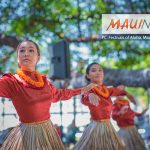 2018 Festivals of Aloha Schedule of Events 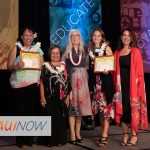