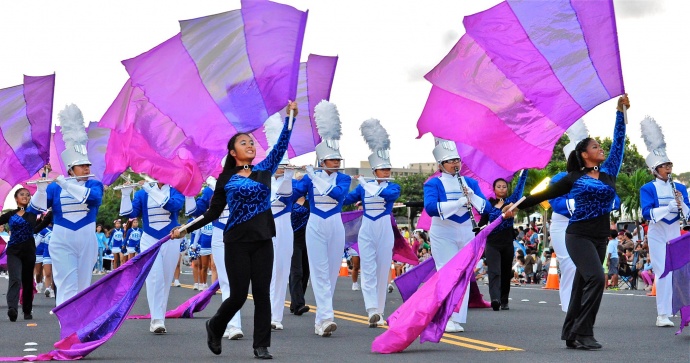 The Maui Fair will open with its traditional parade today, Thursday, Oct. 4, 2018.

The parade takes place at 4:30 p.m. starting at UH Maui College along Kaʻahumanu Avenue and ending at the War Memorial Stadium on Kanaloa Avenue. The Fairground will open 5 p.m.

ROAD CLOSURES FOR THE FAIR PARADE:

Maui police say west-bound traffic on Kaʻahumanu Avenue will be closed at the intersections with Wākea Avenue/UHMC, Wahinepio/Papa Avenue and Kanaloa Avenue/Mahalani Street starting at 3:30 p.m. until the end of the parade. East-bound traffic will remain open during the parade. Motorists are asked to plan accordingly.

The event kicks off four days of festivities, including rides, food and entertainment through Sunday night.

*Schedules are subject to change without advance notice. 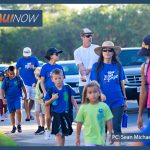 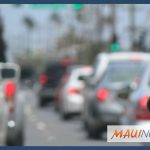