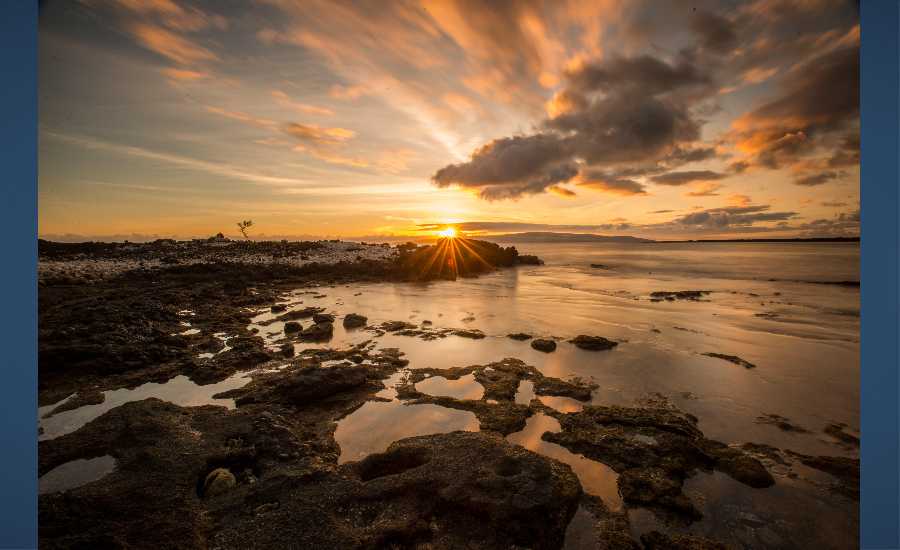 Surf: Knee high S medium period swell for the morning with occasional thigh sets. The swell shifts to the SW and fades a bit in the afternoon.

Conditions: Glassy in the morning with NW winds less than 5mph. Semi glassy/semi bumpy conditions for the afternoon with the winds shifting to the W. 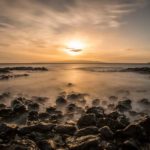 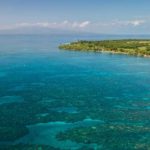