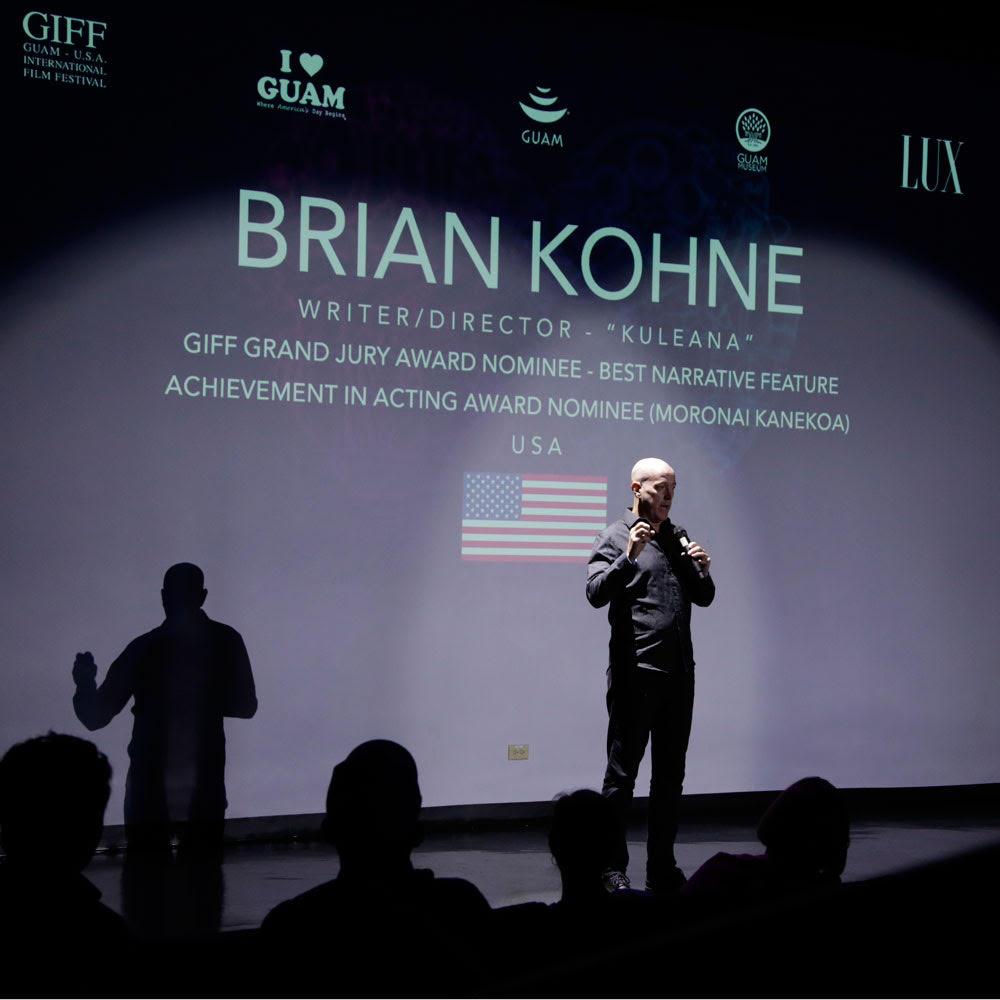 Award-winning producer and director Brian Kohne is the new director for the Creative Media program at the University of Hawai‘i Maui College.

Kohne is the writer and director of independent motion pictures Get A Job and Kuleana, which both featured the work of an all-Hawaiʻi cast and crew.  He is also is the music producer of the Barefoot Natives featuring Willie K and Eric Gilliom.

Now taking the helm of the college’s creative media program, Kohne is prepared to work with today’s generation of student artists and elevate their skills to a new level.

Under his direction, the program is offering two new classes in Spring 2019.

Kohne brings in film critic and founder of Hawaiʻi Film Critics Society, Barry Wurst, who will be teaching a new class called World Cinema next semester. Wurst was a film school lecturer at University of Colorado in Colorado Springs for eight years before moving home to Maui where he taught film studies at Seabury Hall.

“With these two new classes and their top professors on board, plus a new and dynamic advisory committee, now is the best time for students to enroll in the creative media program at UHMC,” Kohne said. “Students clamor for skills to make movies, tell stories effectively, utilize technology and social media, and build strong foundations in the arts. We hear and see this demand, which we hope to fulfill at the college.

“I am proud to be among the dedicated faculty of UHMC, and look forward to getting to work,” said Kohne.

Students taking the 60-credit creative media program can earn an associate’s degree in two years, and can specialize in graphic design, web development or filmmaking.

Short-term, 36-credit certificates of achievement will also be offered soon in these specialized disciplines.

As part of the Academy of Creative Media in the UH system, creative media graduates can transfer to UH West O‘ahu and earn a bachelor’s degree. Students may consider a career in film, digital media, advertising and other related fields. 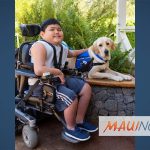 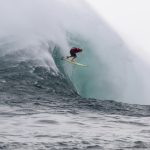