In another measure of employment, total non-farm jobs rose by 900 over the month.  Among the major industries, job gains occurred in Professional & Business Services, Information, Financial Activities, and Other Services.  Employment in the Manufacturing and Education & Health Services industries remained the same as the previous month. The Leisure & Hospitality, Trade, Transportation, & Utilities, and Construction industries all saw job losses during the month.  In comparison with November 2017, total nonagricultural jobs have expanded by 2 percent. 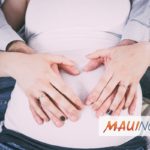 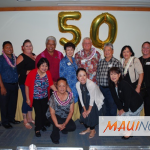