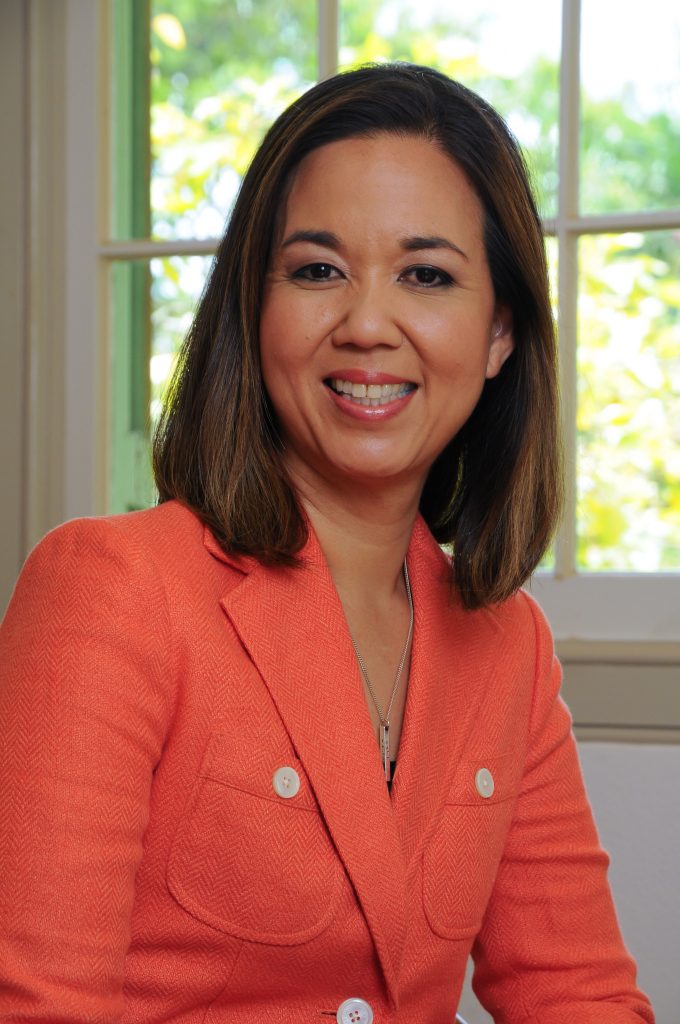 Former State Sen. Jill N. Tokuda has been named as the new executive director of the Nisei Veterans Memorial Center.

Former State Sen. Jill N. Tokuda has been named as the new executive director of the Nisei Veterans Memorial Center.

“The Center has always been more than a place,” Tokuda said. “It really is a movement that seeks to pass on the stories and teach the values of our nisei veterans. I am humbled and excited to be joining such an amazing community of volunteers and supporters and look forward to where we go next as an organization.”

NVMC Board President Brian Moto said: “The Nisei Veterans Memorial Center is happy and proud to have former State Sen. Jill Tokuda as its new executive director. She is a person of strength and vision. We look forward to all that will be accomplished under her leadership.”

Tegarden said: “It’s gratifying to know that the Nisei Veterans Memorial Center will be in such capable hands. I have the utmost confidence that former Sen. Tokuda will take the center’s mission to new heights and honor the service and memory of our Nisei veterans.”

A Castle High School graduate, Tokuda served in the State Senate for 12 years (2006-2018), representing parts of windward Oʻahu, including Kaneʻohe and Kailua. She chaired the powerful Ways and Means Committee, balancing the state’s $14 billion budget and negotiating and determining approval for all fiscal measures pending before the Legislature. She also chaired the Senate Labor, Education, Higher Education, and Agriculture and Hawaiian Affairs committees and served as majority whip.

Tokuda received her Bachelor of Arts degree in International Relations and graduated with a minor in Japanese Studies from George Washington University. She has two sons (10 and 8 years old) and serves as a Boy Scouts den mother. Tokuda’s private sector experience includes running her own consulting business assisting nonprofits and organizations, previously serving as development director for the National Kidney Foundation of Hawaiʻi and having advised former Lt. Gov. Mazie Hirono as her executive aide.

Her volunteer and professional work has garnered numerous awards, including the 2017 Healthcare Association of Hawaiʻi Achievement in Advocacy Award, the 2017 AARP Capitol Caregiver Award, the 2017 Hawaiʻi Farm Bureau Legislator of the Year Award, the 2015 Joint Venture Education Forum Outstanding Contributor Award, the 2014 National Alliance of Public Charter Schools Champion for Charters Award and the 2014 Kiwanis of Kaneʻohe Distinguished Service Award.

The NVMC ignites human potential by inspiring people to find the hero in themselves through the legacy of the Nisei Veterans. 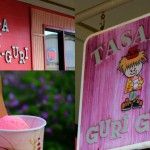 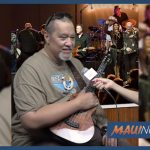