Leahey Repeats as Hawai‘i Sportscaster of the Year 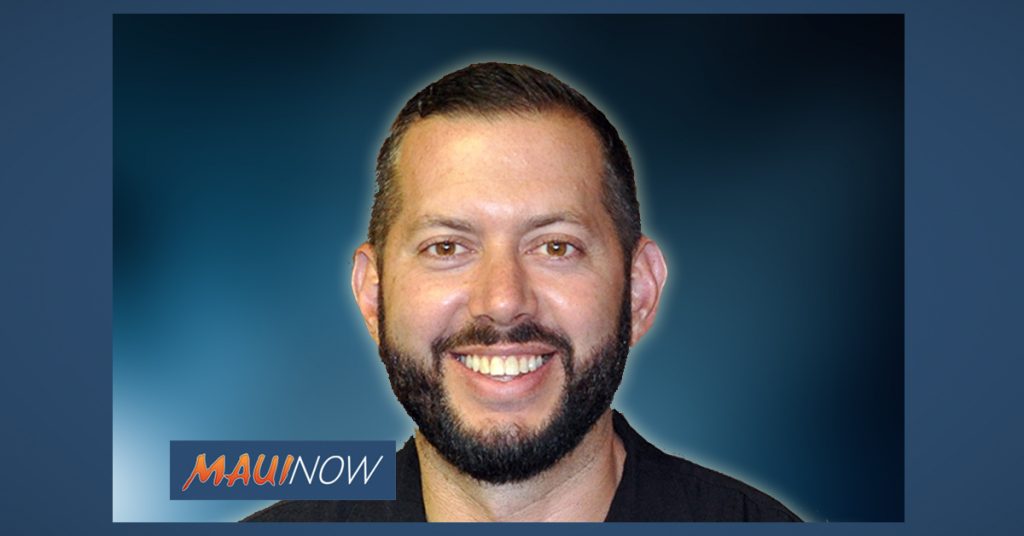 For the second consecutive year, Kanoa Leahey has earned Hawaii Sportscaster of the Year honors from the National Sports Media Association.

Last year, Leahey joined his grandfather and father to become the third member of his family to earn the award.

He is one of 109 Sportscasters and Sportswriters of the Year from 49 states, plus the District of Columbia that were selected this year.  All will be honored during the 60th annual NSMA Awards Weekend, June 22-24, 2019 in Winston-Salem, N.C.

Leahey joined Pacific Media Group in 2014 as the host of “Let’s Talk Sports With Kanoa Leahey,” Mondays to Fridays, from 11 a.m. to 1 p.m. ESPN Maui AM 900.  He also is part of the company’s live broadcast schedule which includes coverage of the Maui Jim Maui Invitational basketball tournament.  He also provides video updates on our own Maui Now website and social media platforms.

Leahey frequently travels to Oʻahu where he is a play-by-play announcer for the University of Hawaiʻi men’s and women’s basketball, men’s and women’s volleyball and baseball on Spectrum, and for college basketball on ESPN’s national television network.  He also hosted the televised Nick Rolovich Show the last two years.

Prior to his time on Maui, Leahey was sports director at KHON2, a FOX affiliate in Honolulu, where he worked for nine years.  Leahey was a sports reporter at KITV, the Honolulu ABC affiliate, from 1999 to 2004. 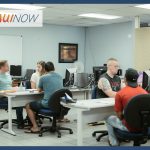 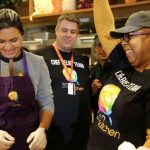