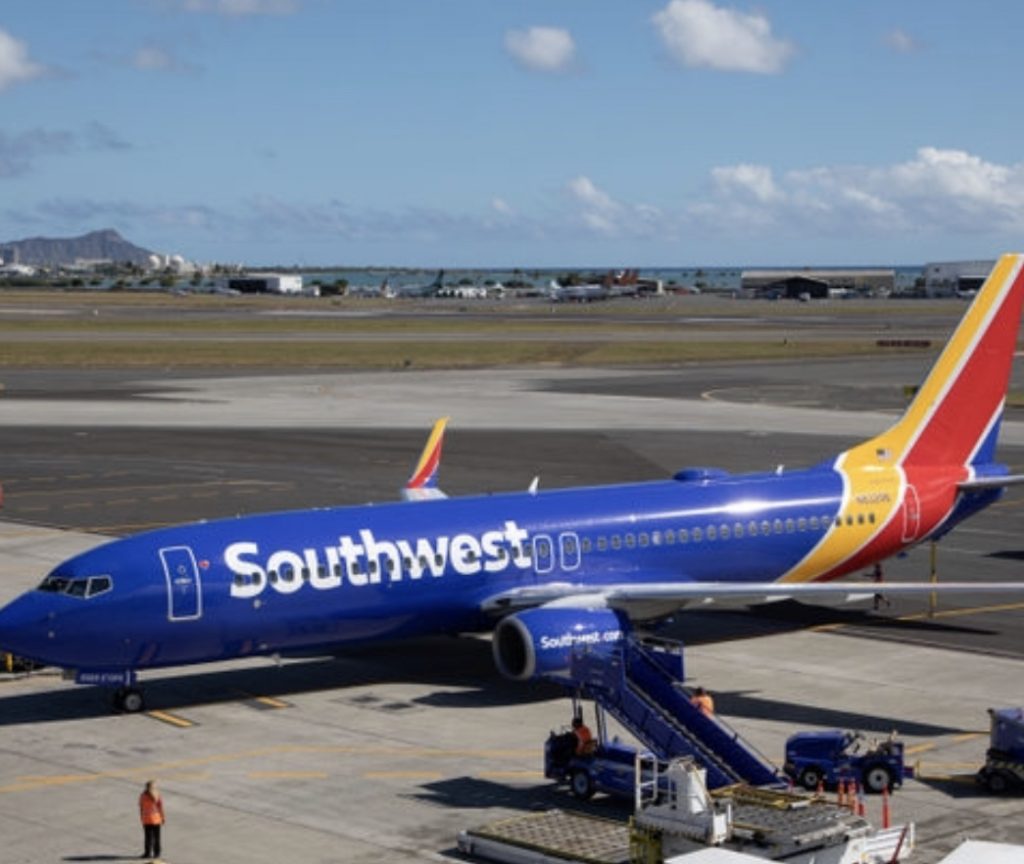 A Boeing 737-800 belonging to Southwest Airlines arrived at Daniel K. Inouye International Airport in Honolulu on Tuesday. The carrier’s first ever touchdown in the Hawaiian Islands comes as part of Southwest’s authorization process with the FAA to offer future scheduled service to Hawaiʻi. Last year, the airline announced plans to offer non-stop service to Hawaiʻi from four airports in California. 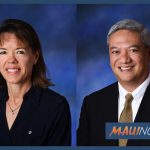 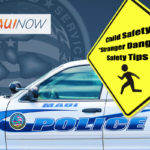