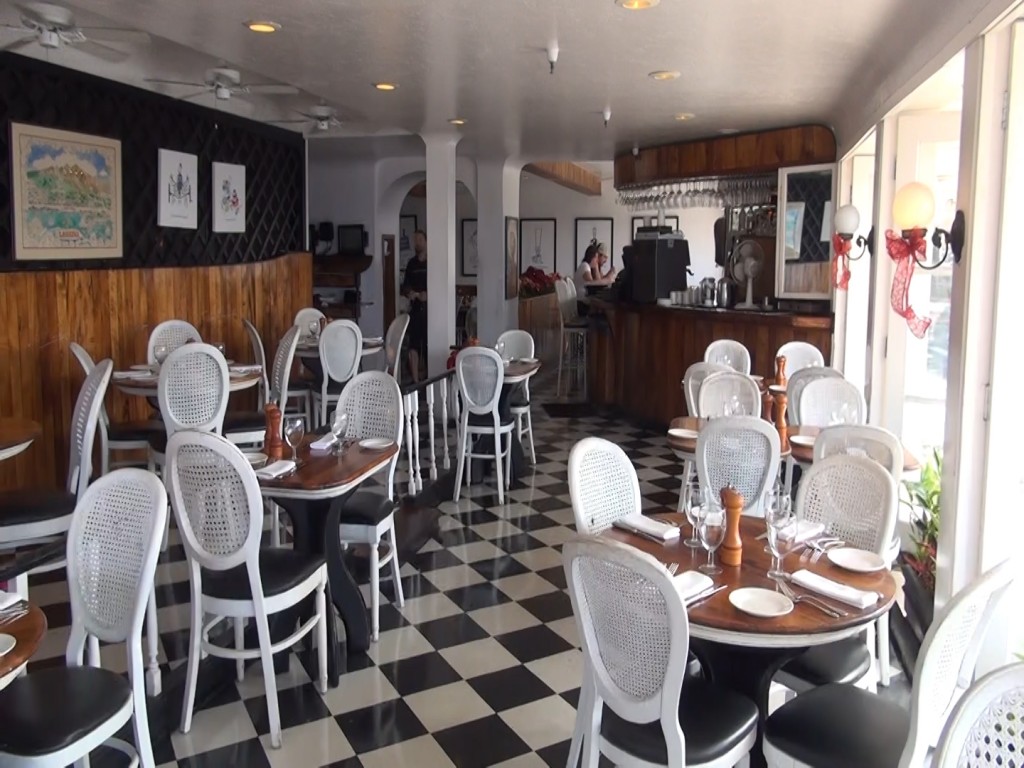 After more than four decades of service on Front Street, the Longhi’s Lahaina restaurant announced the closure of its West side location.

A Facebook message to loyal customers and followers said, “We have had the most amazing journey, we are so grateful for each and every one of you who have passed through our doors, we thank you from the bottom of our hearts, but it is time to say goodbye.”

Longhi’s still plans to serve the same recipes that were offered in Lahaina at its other locations: Longhi’s Wailea and Longhi’s Ko Olina, which will remain open.

“We have had the honor and privilege of serving you all through good food and company. We couldn’t have thanked you more for these 43 years, the memories that that we all hold will be with us forever. We could probably go on for a lifetime of ‘thank yous’ and how dearly we will miss serving you at the Lahaina location, but instead we’ll keep it short,” the message said.

The post went on to read, “We thank you for a brilliant and beautiful 43 years. A hui hou.”

Click here to view Maui Now’s Kiaora Bohlool’s story: “Longhi’s: A Living Legacy in Lahaina,” which was published ahead of the restaurant’s 40 year anniversary in 2015.

Aloha followers of Longhi’s Lahaina, For over 4 decades, we have had the honor & privilege of serving you all through… 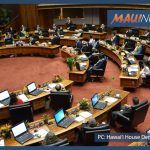 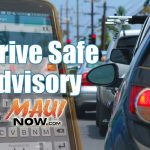