The Kāʻanapali Beach Hotel was among businesses across the world that participated in Earth Hour, a worldwide environmental grassroots movement, held on Saturday, March 30, 2019 from 8:30 to 9:30 p.m.

Earth Hour is a grassroots environmental initiative that began in 2007 in Sydney, Australia and is now practiced in over 180 countries worldwide.

During the event, KBH participated in a variety of ways: 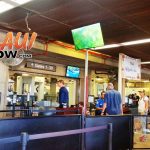 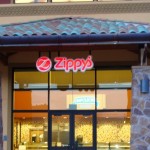