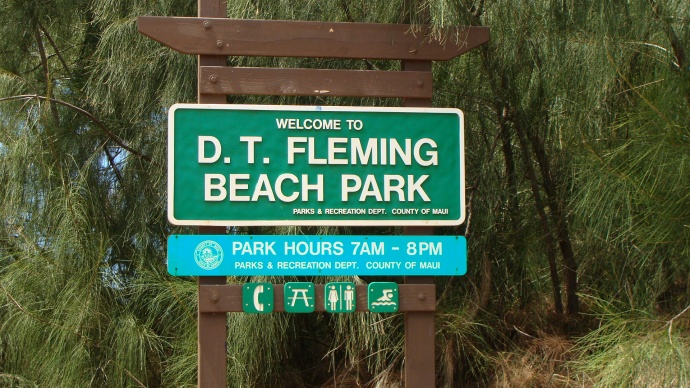 A 68-year-old female visitor was transported to the Maui Memorial Medical Center in stable condition after sustaining injuries in the shore break at DT Fleming Beach in West Maui on Monday afternoon.

Maui firefighters from the Nāpili station and Ocean Safety personnel from Tower 11 at Fleming Beach responded.

Reports indicate that the patient had been tossed in the two- to three-foot shore break and was helped to the beach by family members.

Captain Jeffrey Giesea, Acting Fire Services Chief, PIO said the patient was alert and fully oriented and without outward signs of serious trauma, although personnel were concerned about signs and symptoms consistent with spinal injury.

Upon their arrival the fire crew assisted with extricating the patient from the beach to an awaiting ambulance. Crews left scene at 4:12 p.m. 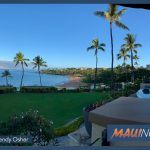 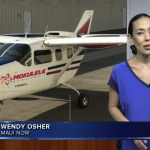