Emergency repairs following the jail riot last month at the Maui Community Correctional Center will cost an estimated $5.3 million.  That according to officials with the state Department of Public Safety who toured the facility on Tuesday along with Governor Ige and Maui Mayor Michael Victorino.

To date, more than $50,000 has been spent on emergency repairs to facility modules damaged in the March 11th disturbance.  According to the Department of Public Safety, an additional $8 million in Capital Improvement Project funds has been secured in the Fiscal Year 2020 Budget for long-term security improvement projects at MCCC.

“The incident at MCCC stemmed from long-standing conditions of overcrowding. Director Espinda has expressed regularly, in all possible forums, his deep concern for the overcrowded conditions. Until the additional bed spaces, which are at various stages of progress, become reality, the state will continue to do all in its power and capability to operate safe, secure, clean and constitutionally compliant facilities,” said Governor David Ige.

“The United Public Workers Union supports Director Espinda and the Department of Public Safety in their efforts to address the overcrowding and sub-par conditions at all of the state’s correctional facilities,” said UPW State Director Dayton Nakanelua. “We are eager to work with the Director and his staff to create a better work environment for adult correctional officers statewide.”

“I am doing everything in my power to make sure MCCC is fully restored. We are grateful to the Ways and Means Committee for moving quickly to pass a bill covering our emergency repair estimates as well as for the additional Capital Improvement Project money for long-term security improvements at MCCC. This money will go a long way towards improving security and infrastructure at our Maui jail,” said Public Safety Director Nolan Espinda.

The recovery process from the March 11 disturbance at MCCC is ongoing. Wired security glass was installed last week in the control rooms of the two affected modules. This will provide enhanced security reinforcement for those areas. A fire/smoke mitigation team has removed most of the char, soot and burn marks on the walls from the small fire set by inmates and have applied a fresh coat of paint. The replacement of the individual cell windows (covered by plywood) facing the recreation field was completed last week by MCCC staff, with the help of Hawaii Community Correctional Center building maintenance staff who flew over to assist. They also installed new glass windows in the cell doors.

A meeting was held with contractors Thursday, April 4 to discuss the new, security-grade storage room doors which will have to be fabricated and shipped from the mainland. MCCC is also awaiting a shipment from the mainland of replacement furniture for the common area of the module that had the initial disturbance. Individual toilets and sinks in cells, and tier showers were destroyed by the participating inmates. The replacement fixtures were ordered. The facility is awaiting the shipment to arrive from the mainland. Alternate unrestricted toilet access and restricted shower access is being provided every inmate at MCCC.

There are also permanent updates and upgrades in the works. The Department’s CIP staff brought in consultants who did walk-throughs for permanent security solutions to the damaged glass windows, cell doors, modern locking mechanisms and overall electronics system. Cost estimates are as indicated and will be continuously adjusted as work and conditions evolve. 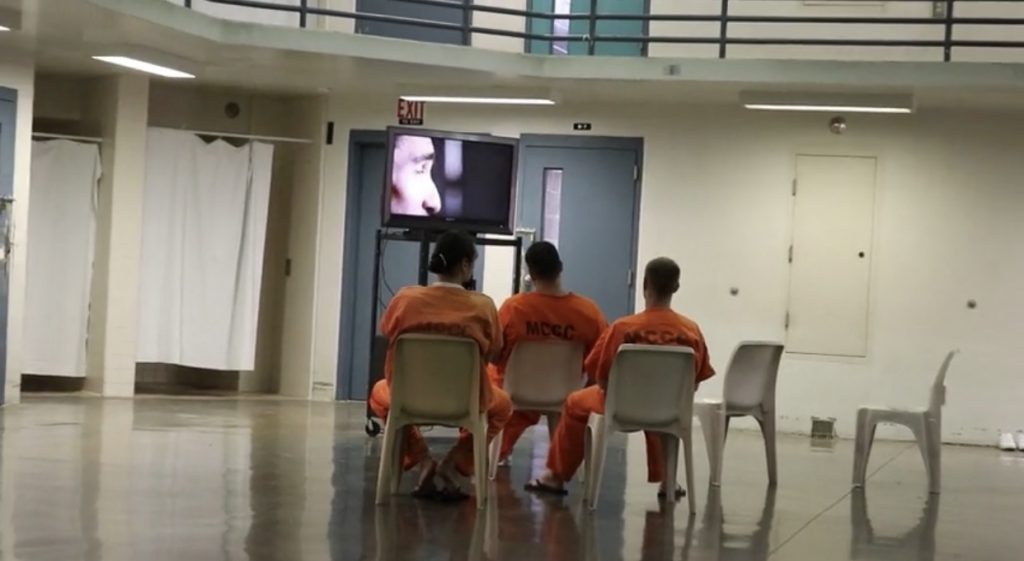 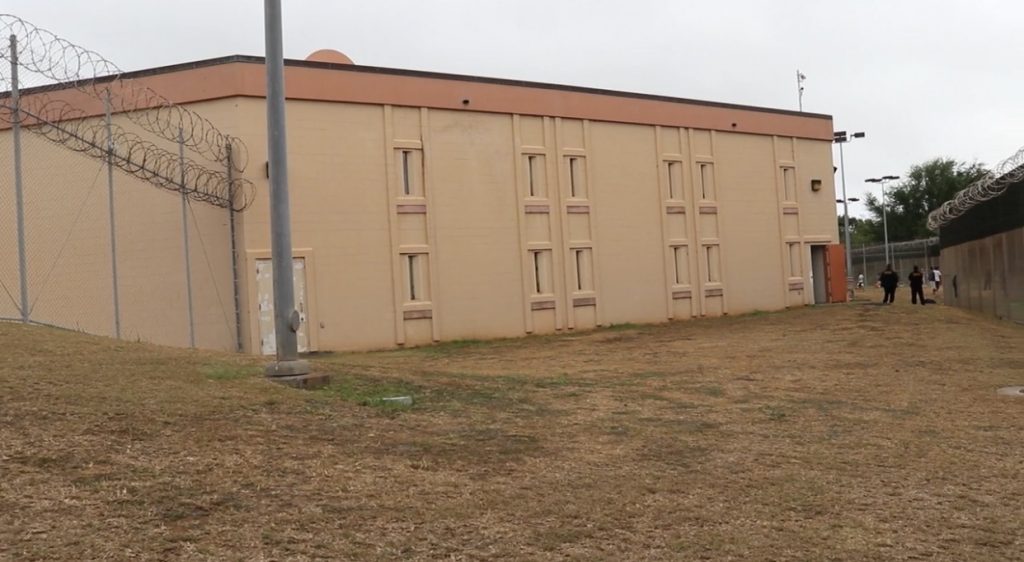 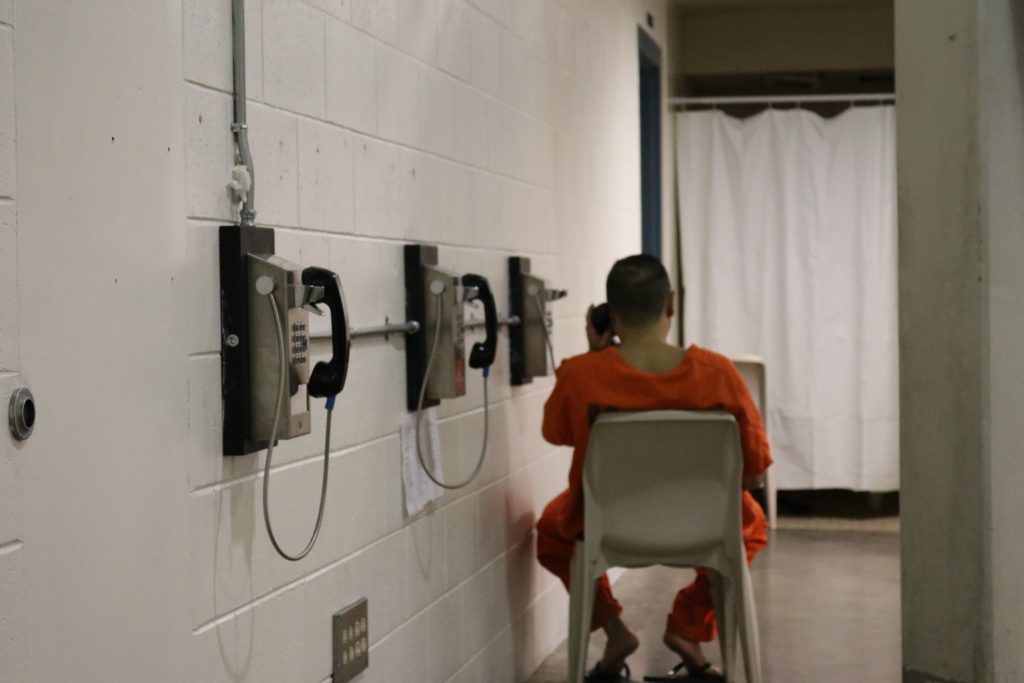 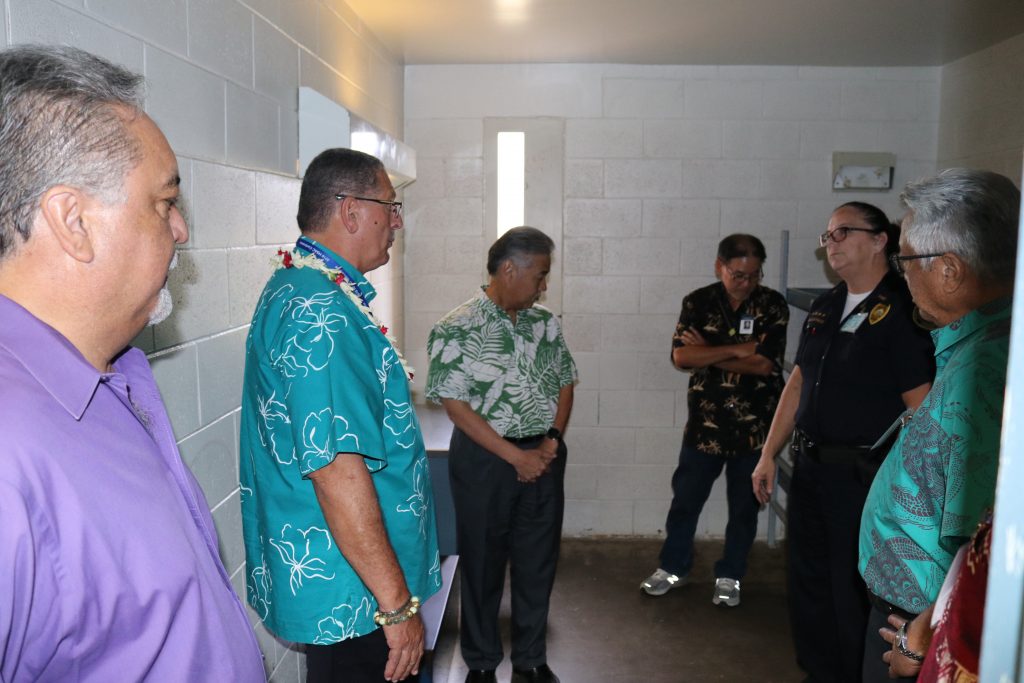 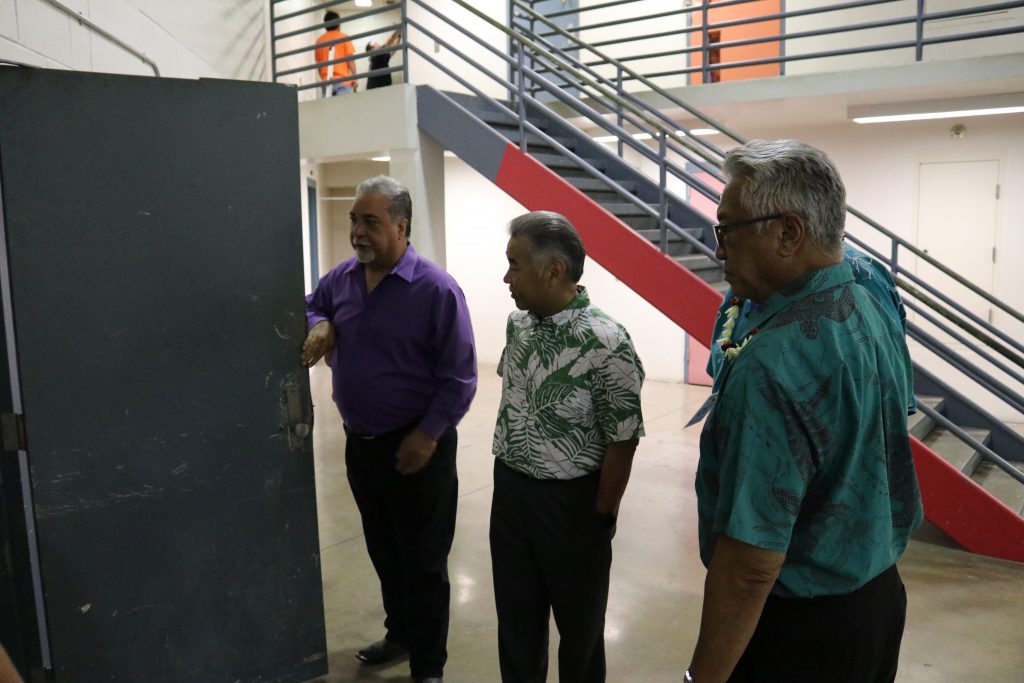 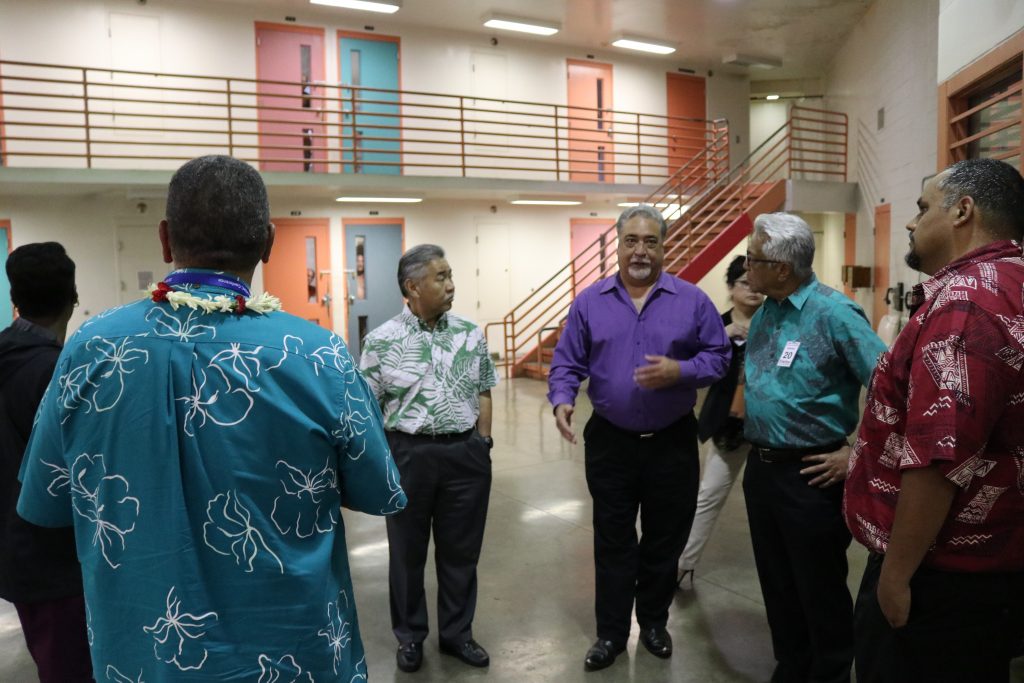 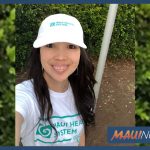 Participants to Walk With a Purpose at Maui Heart Walk 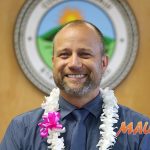