The play at the Pro Arts Theater runs Friday, May 17, Saturday, May 18 and Sunday, May 19. The Friday and Saturday play begins at 7 p.m. and on Sunday at 2 p.m. The play is directed by Francis Tauʻa. 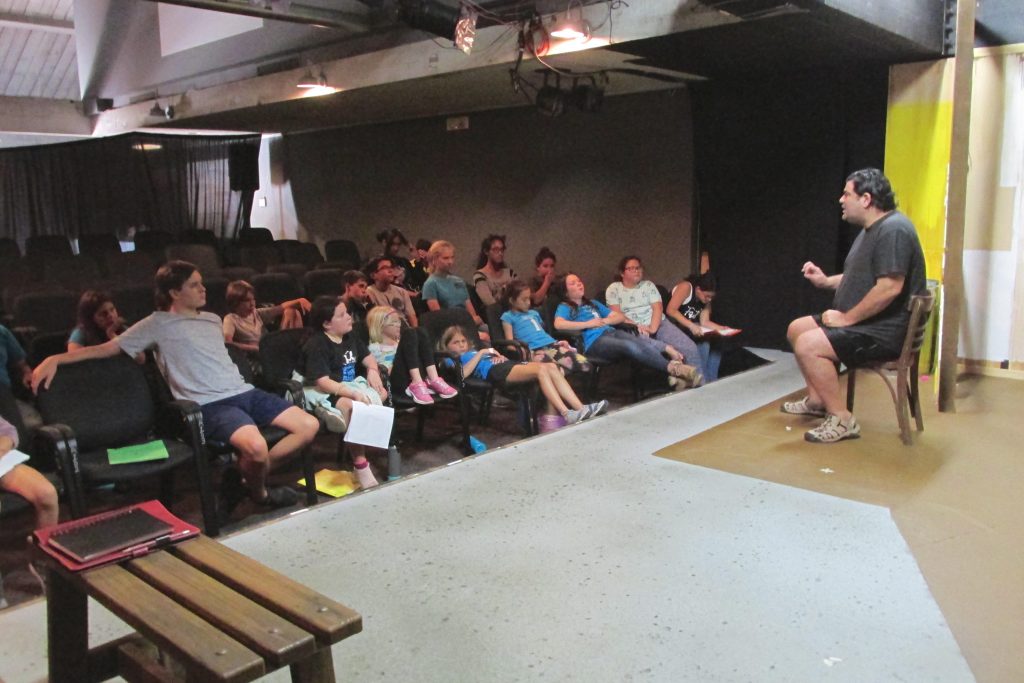 Director Francis Tau’a talks to young people who are a part of the Southside Youth Theater’s after school drama program before preparing to rehearse their upcoming play, Charlotte’s Web on May 17, 18, 19 at the Pro Arts Theater in Kīhei.
PC: Kīhei Charter School

“Once I started at Pro Arts I thought that’s perfect we can go over there and use the theater and just transfer there. We were able to involve other schools as well,” Scott said.

Kristian Hansen is 10 years old and plays the role of the Gander (a male goose) who is friends with Wilber and lives with him on Zukerman’s Farm, the center of the play. Hansen agrees with Scott that the drama program is a good idea.

“This is my first year doing a play. I like it a lot. I get to hang out with my friends and I really like acting. It’s really fun. I like acting out and expressing myself. Definitely doing it it’s a really cool experience and I can’t wait to actually perform it,” he said when asked if he liked acting in the play.

According to Scott, the young actors also learn skills such as teamwork, memory skills, communication skills, connecting them with their feelings, getting along with many different kids, responsibility and understanding their relationship to other people. 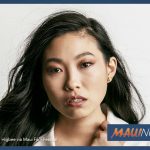