Authorities say it was discovered when a resident was bitten while cutting bamboo on his property.

“He was getting what he thought was a rash from the bamboo. Turns out that it was actually ants falling off the bamboo. They sting when they’re trapped, so they sting people alot of times on their collar,” said Lissa Strohecker with the Maui Invasive Species Committee.

The incident was reported to the Department of Agriculture and the next day, The Maui Invasive Species Committee was out surveying the population.

“We suspect that the ants moved, like they generally do in potted plants, plant material, soil, it’s hard to say, the infestation has been there for years, so it’s hard to pin it down to an exact source,” said Strohecker.

Crews have responded to nearly a dozen incidents of little fire ants on Maui since the island’s first report from a farmer in Waiheʻe in 2009. Then in shipments of Hāpuʻu fern from Hawaii Island in 2014. A year later in Nāhiku. And more recently in Kapalua and at a nursery in South Kīhei. This latest infestation was reported in April and spans 10 properties on three acres.

They were first detected on Hawai‘i Island in 1999 and the infestation is now widespread on that island. According to the MISC, Little fire ants reach incredible densities (80 million ants per acre) and out-compete many other insects and small vertebrates.

“Basically, It’s the worst invasive species we have on Maui. It’s devastating both to our environment, our quality of life, agriculture, trying to grow our own food.Even just letting your kids play in the grass. Children are getting stung. It even effects people inside their houses,” said Strohecker.

Crews are still trying to gain compliance from property owners for treatment. Councilmember Alice Lee, who is hosting tonight’s meeting, said legislation was passed this session that gives officials with reasonable suspicion, the authority to go on private property to eradicate invasive species.

The county council approved over $4 million to address issues surrounding invasive species, including coqui frogs in Maliko gulch and miconia in east Maui.

“This isn’t an isolated incident. We have a history of it and they’re going to continue to come. And so we need to as a community remain vigilant and aware of the threat that these pose and continue to report suspicious ants,” said Strohecker.

Crews plan to monitor each infestation site for at least five years to ensure that the ants are eliminated.

Area residents and anyone on Maui who suspects they may have a population of little fire ants is urged to contact the Maui Invasive Species Committee at 537-MISC (6472), the Hawaii Department of Agriculture on Maui at 873-3555, or report suspect ants online at 643PEST.org. 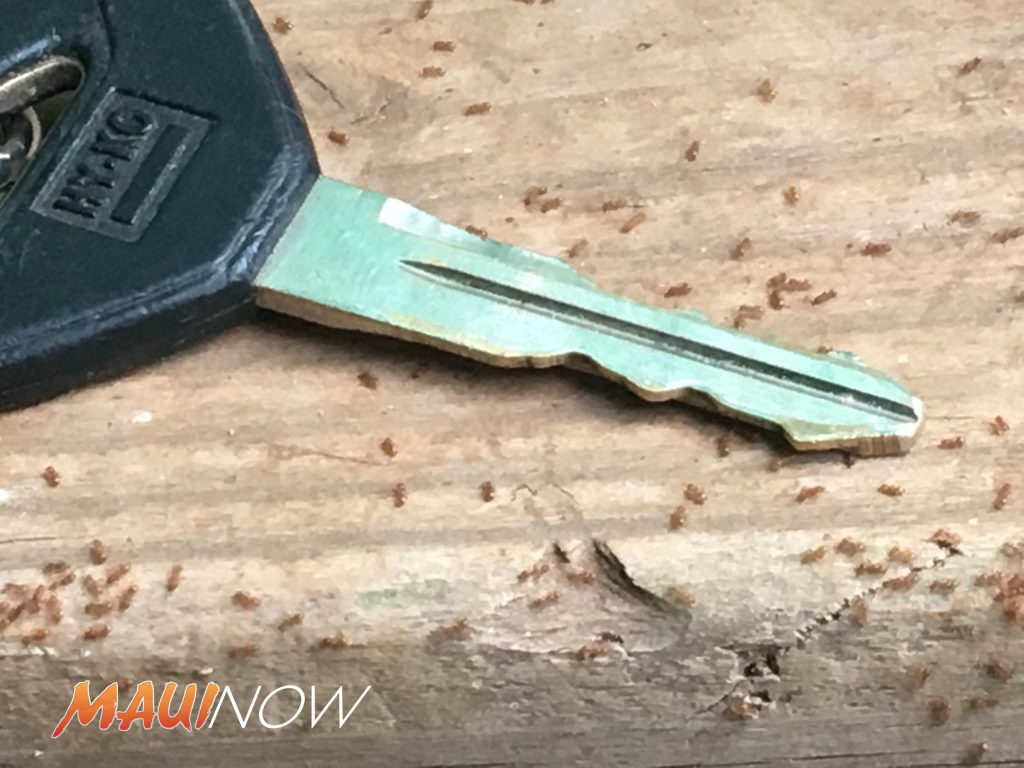 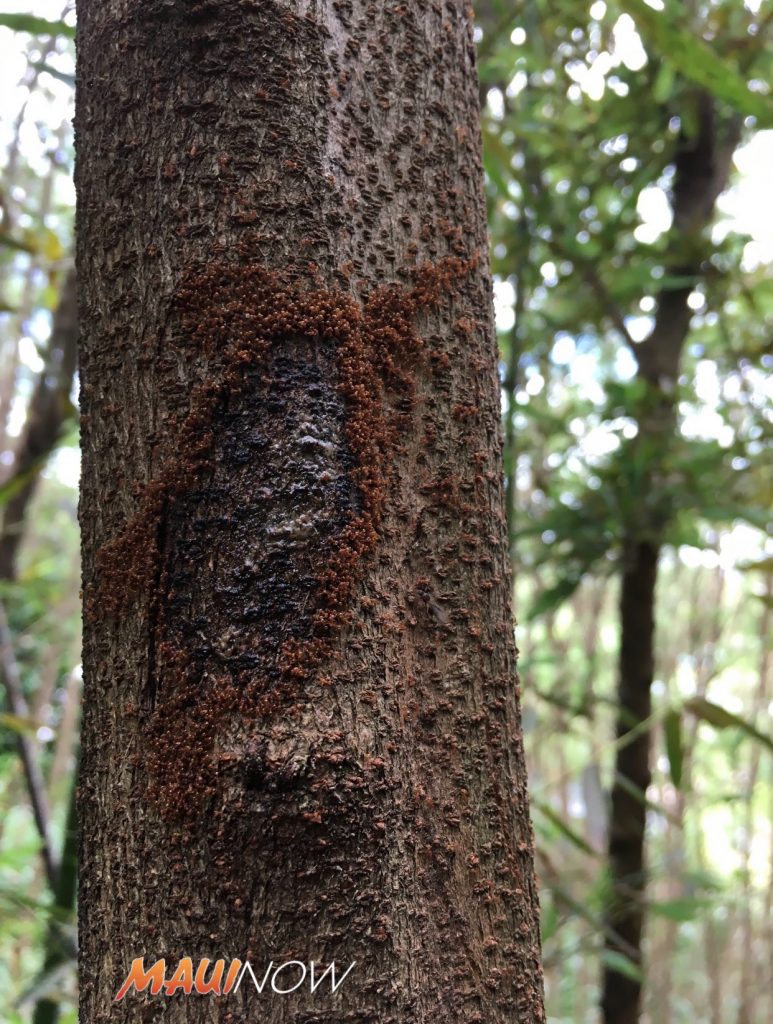 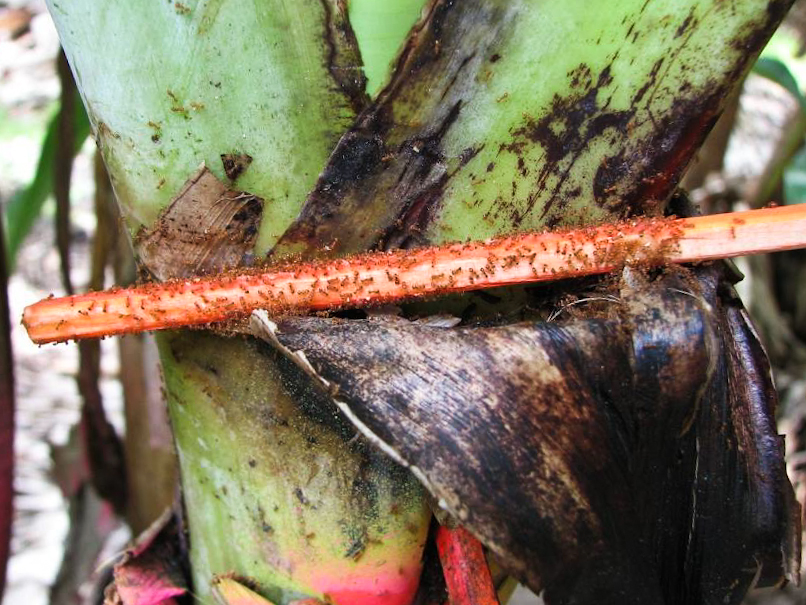 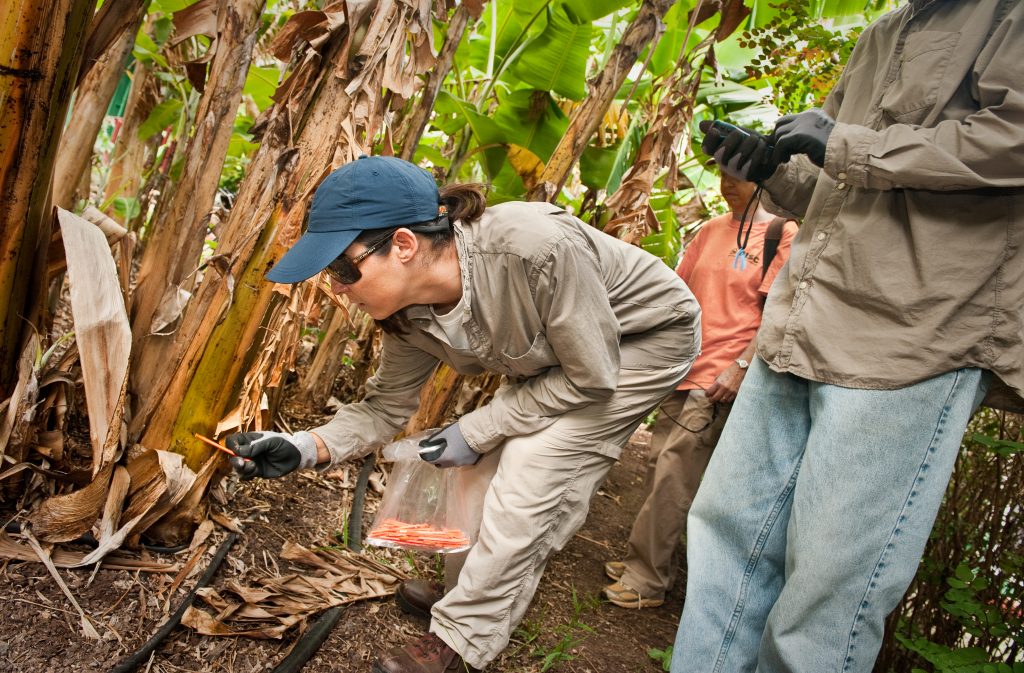 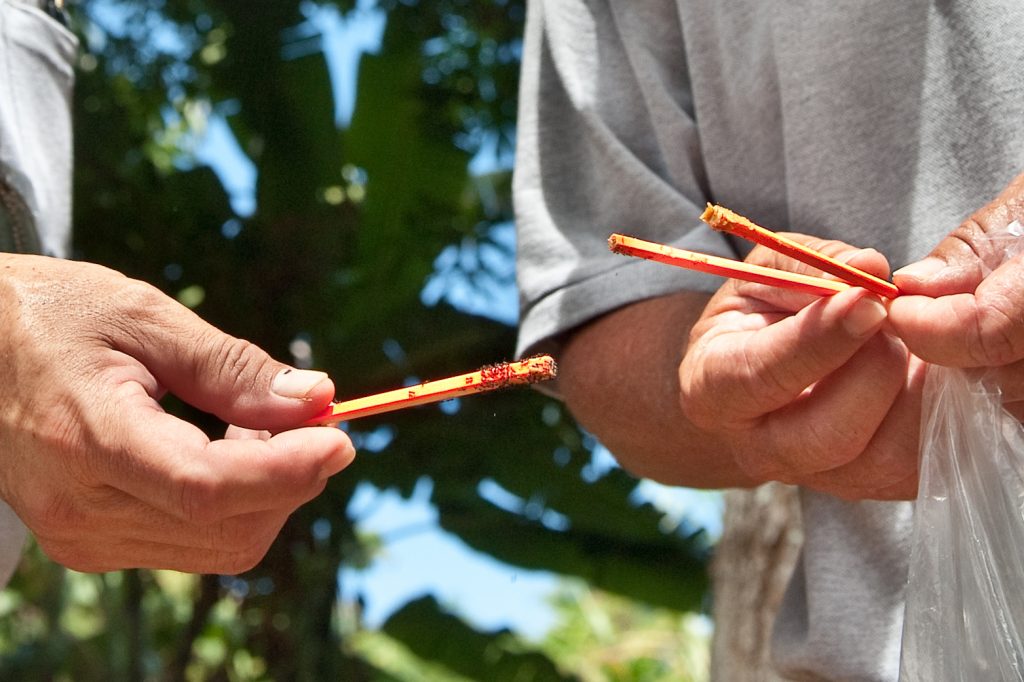 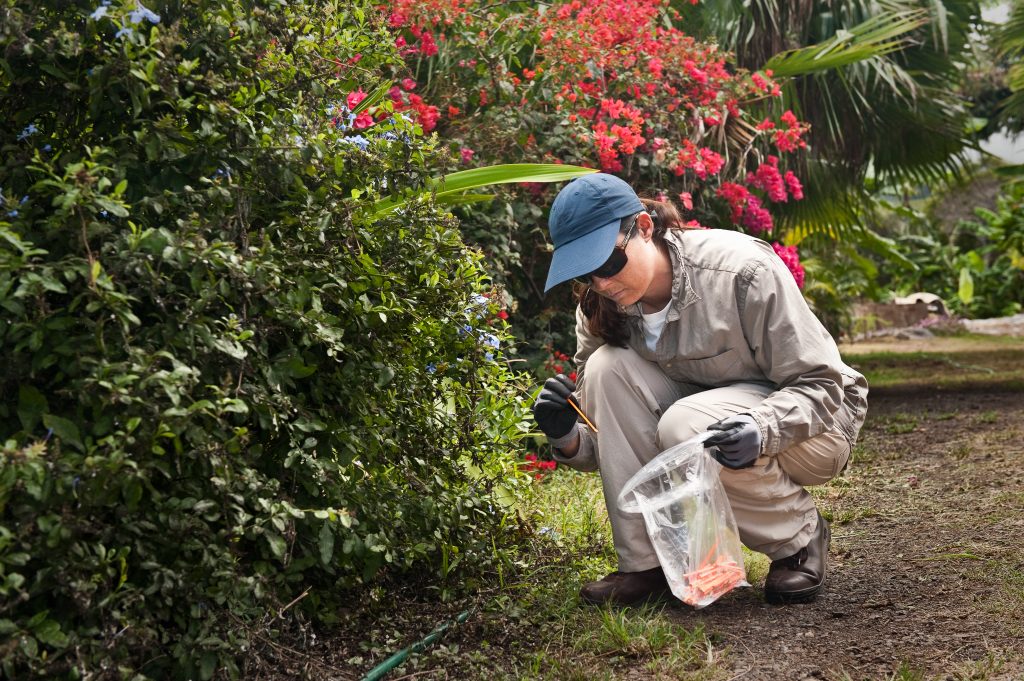 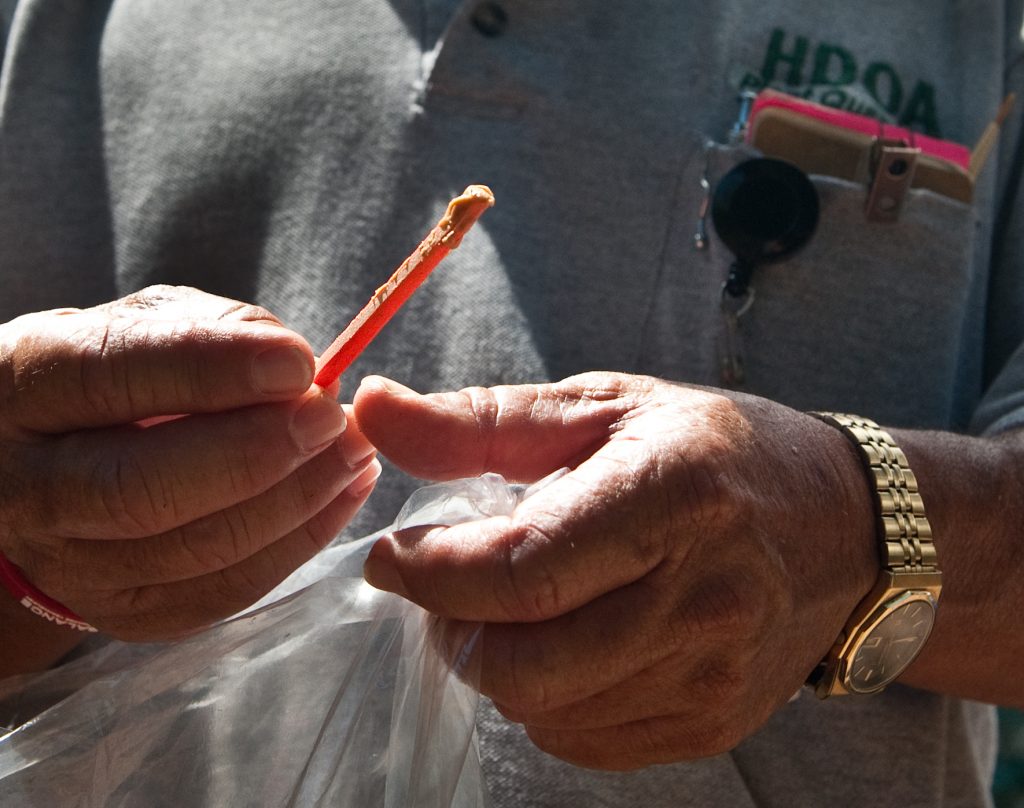 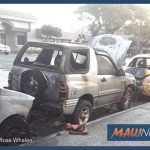 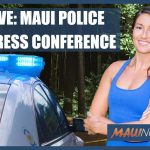