After at least two incidents of vandalism at the Kaniakapūpū ruins on Oʻahu, efforts are underway to provide better protection to the crumbling 175-year-old historically and culturally significant structure.

The structure, recognized as King Kamehameha III’s Summer Palace, has been on the US National Register of Historic Places since 1986.

Vandalism at the site in the spring of 2016 and again this year, prompted the DLNR Division of Forestry and Wildlife and the State Historic Preservation Division to install barriers around the structure.

The $120,000 construction work wrapped up last month and includes a low-impact barrier of logs and plants around the perimeter of Kaniakapūpū to keep visitors at a distance.

Entry to the area remains by permit only. “The area is closed, but we know people still come up, so we thought it was wise to arm them with information to educate them and provide appreciation of the cultural significance of the ruins,” said Ryan Keala Ishima Peralta, a forestry supervisor with DOFAW.

Interpretive signs have been added that notify people to stay off the palace’s walls, rock piles and any other features associated with the site.

Hawai‘i Tourism provided a grant that paid about one third of the total cost of the $160,000 project which in addition to construction expenses included planning and compliance costs.

In 2016 vandals carved a series of crosses on the ruin’s walls. Then again, around Valentine’s Day this year someone carved a heart-shape on a wall at Kaniakapūpū. At that time Peralta said, “I’m sad, I’m angry, I’m disappointed. People are defacing an irreplaceable feature of our host culture’s history. It’s hard to imagine what’s going through someone’s mind when they intentionally deface or destroy this important part of Hawai‘i’s legacy.”

Officials with the DLNR say much of the unpermitted visitation to the ruins has been fueled by bloggers and travel/tourism websites that were giving specific directions on how to reach them. In both 2016 and 2019, DLNR contacted various sites and asked them to delete their references and directions to Kaniakapūpū.

By and large most websites have taken down explicit instructions with one including this disclaimer: “But be warned that this site is deemed on private land and is currently being reviewed for barriers for protection from vandals and destruction.”

Another includes this statement about both Kaniakapūpū and the nearby Luakaha Falls which are also closed: “The falls are on PRIVATE PROPERTY. Due to recent vandalism, the Kaniakapupu Ruins are CLOSED. Anyone found in the watershed area can be cited. Refer to the Hawaiʻi Department of Land and Natural Resources for more information: http://dlnr.hawaii.gov/blog/2019/03/28/nr19-063/.”

The Exploration Hawai‘i website includes a statement from Baron Ching, the Vice-Chair of Aha Hui Mālama O Kaniakapūpū, the non-profit organization authorized by DLNR/DOFAW to provide stewardship at the site. “Leave it alone. Don’t scratch it, don’t do anything to it…Criminy sakes, I don’t know where you’re coming from, but this is not a graffiti palette to do your thing.”

Thanks to funding from Hawai‘i Tourism, DLNR continues to closely monitor social media sites and asks website owners and authors to take down erroneous information about closed or off-limits locations around the state.

Any visitors to the area are required, under state law, to obtain a permit from DOFAW before entering the restricted watershed. Any defacement of Kaniakapūpū violates both state and federal laws and can result in hefty fines. Additional protective measures are planned, which include increased monitoring by officers from the DLNR Division of Conservation and Resources Enforcement and other actions aimed at enforcing conservation regulations. Anyone witnessing trespassing or damage to this site and others should call 643-DLNR or report it via the free DLNRTip App, available for both iPhones and Android devices. 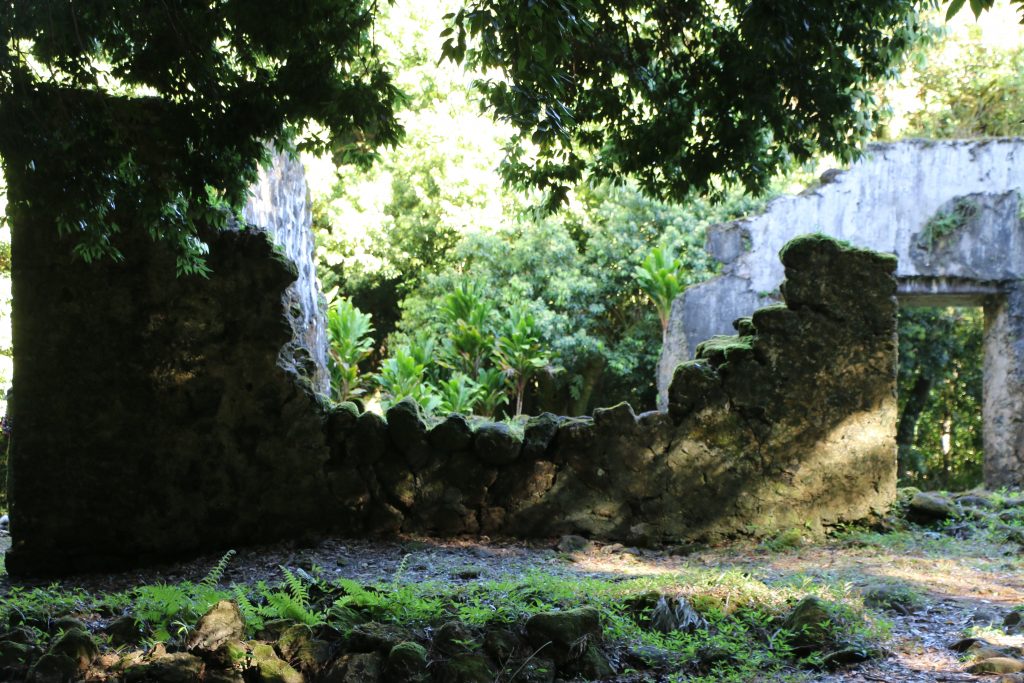 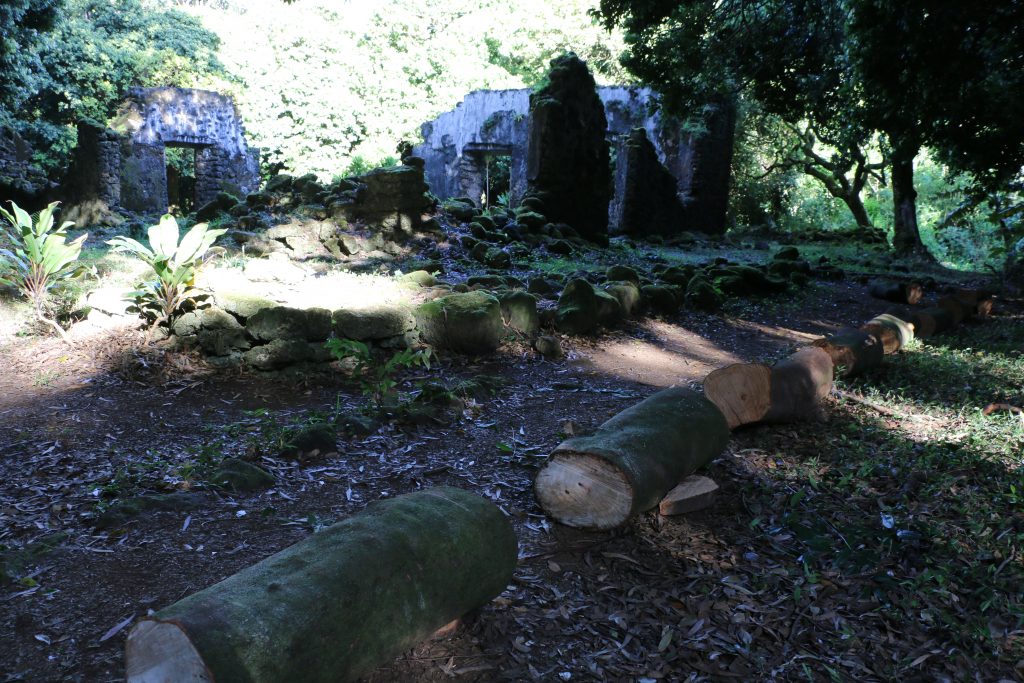 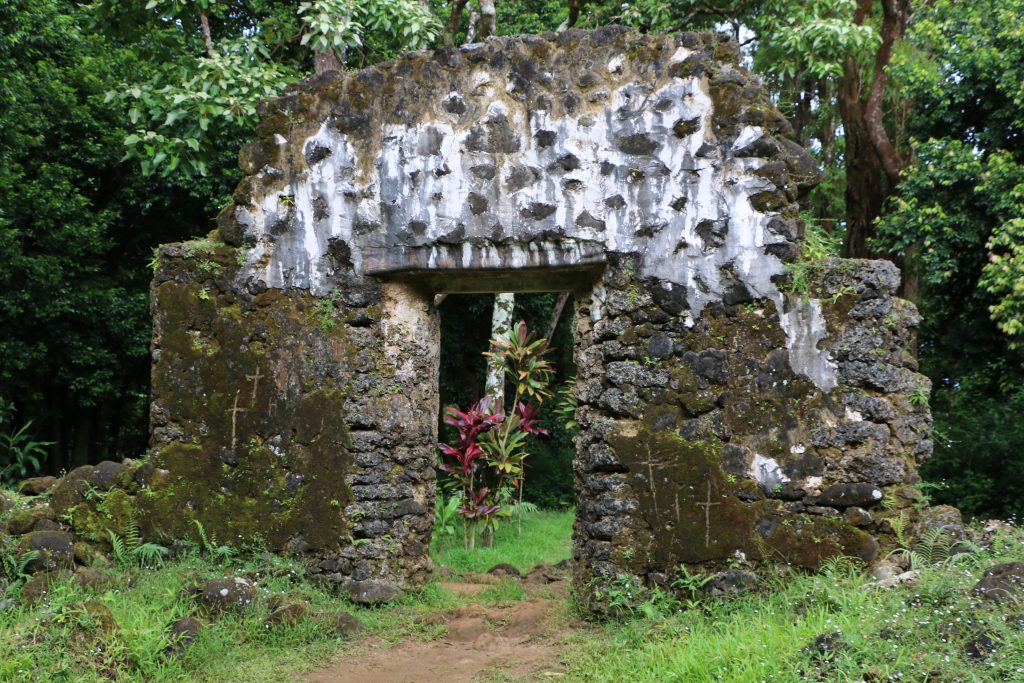 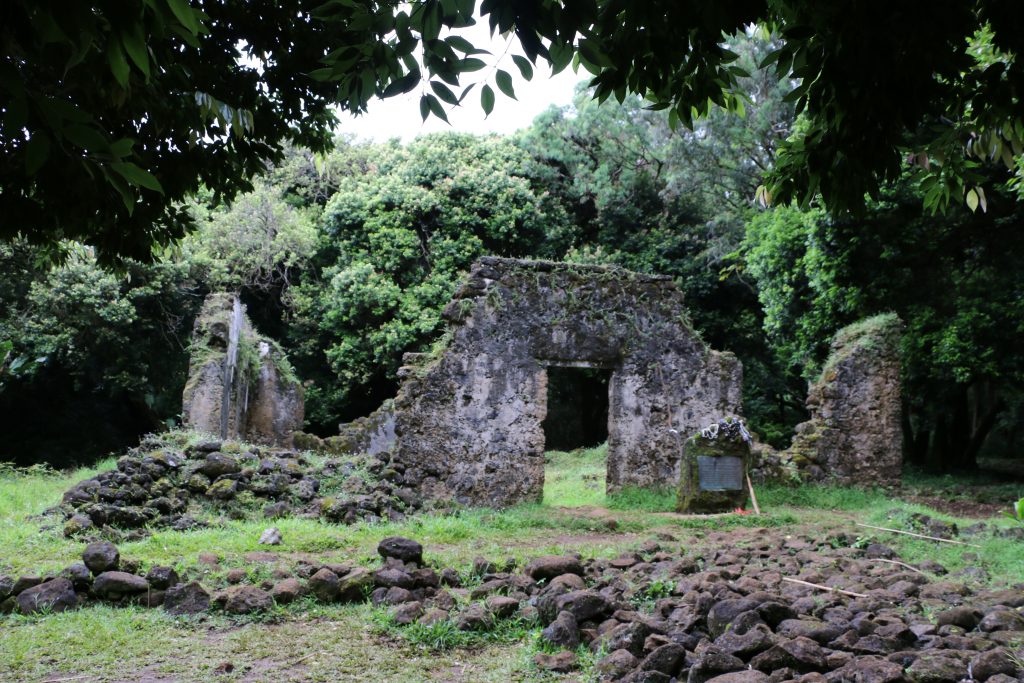 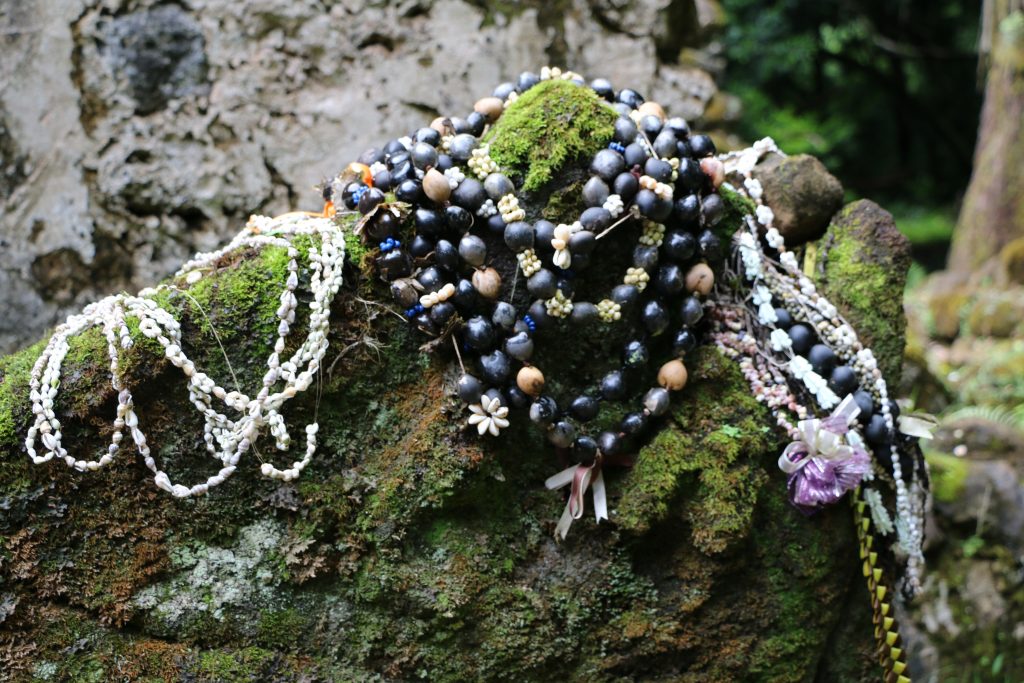 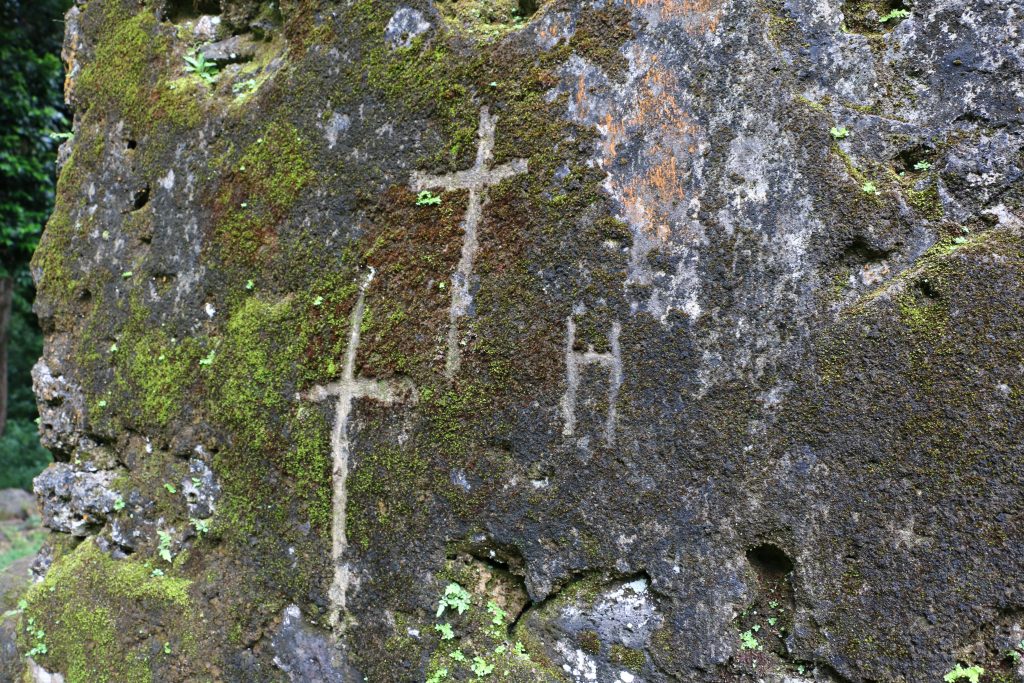 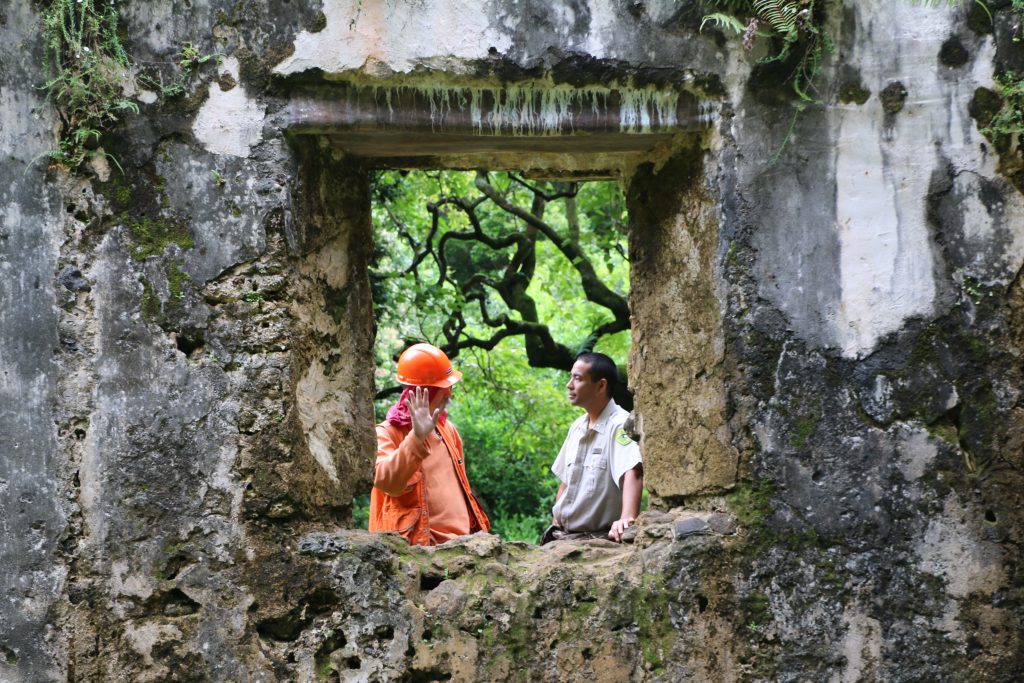 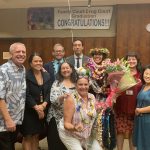 Maui Drug Court Graduate: "It's Much Easier to Carry Love Than Hate" 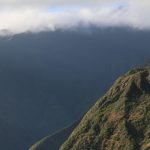