The County of Maui is urging residents to remain vigilant through the weekend and throughout the hurricane season, which runs through November.

County officials not that although Tropical Cyclone Barbara has significantly degenerated and is no longer classified as a tropical cyclone, residents and visitors should practice vigilance and preparedness.

This is the second named storm of the Pacific hurricane season.

Residents are encouraged to prepare their household by making an emergency kit, creating a plan and staying informed.

Residents also are asked to conserve water during heavy rain and high wind events, which county officials say “can cause power outages affecting the County’s treatment and distribution operations.” 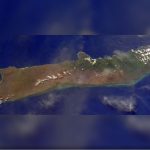 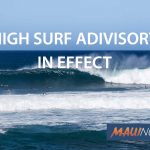