Tickets are on sale for Paul Simon’s concert next month at the Maui Arts and Cultural Center (MACC).

During his distinguished career, Simon has been the recipient of many honors and awards—including 12 Grammy Awards, three of which (“Bridge over Troubled Water”, “Still Crazy after All These Years”, and “Graceland“) were Albums of the Year. In 2003, he was given a Grammy Lifetime Achievement Award for his work as half of the duo, Simon and Garfunkel.

All net proceeds from Simon’s performances will be donated to the Auwahi Forest Restoration Project and Kua’aina Ulu ‘Auamo. Both organizations are dedicated to environmental welfare and preserving species biodiversity in Hawai’i.

Tickets are on sale at the MACC Box Office or by calling (808) 242-SHOW or by going to the MACC website. 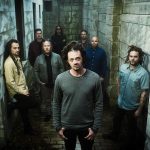 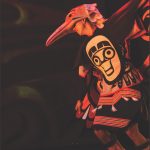