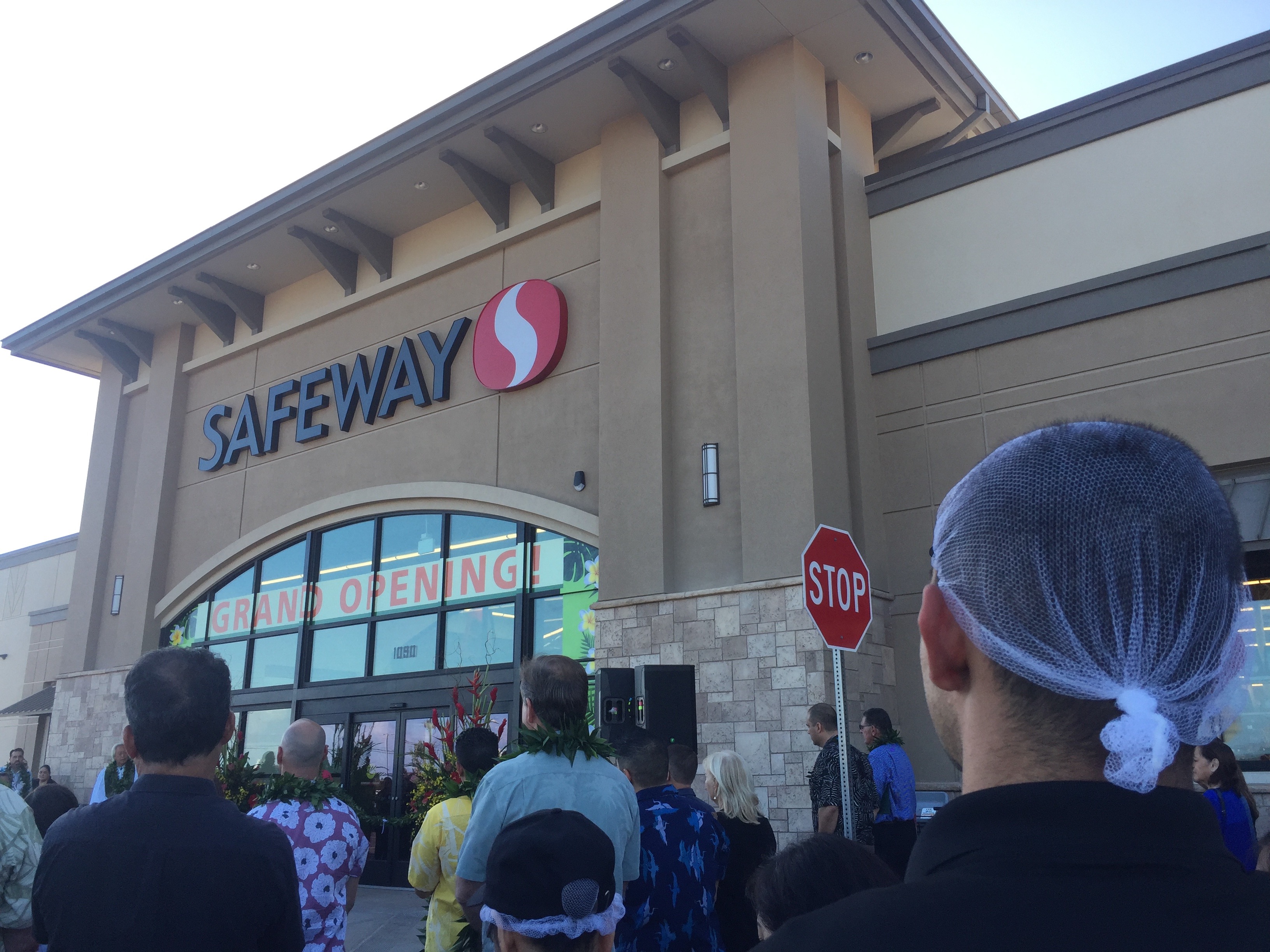 The new Hoʻokele Safeway opened its doors to customers, employees and distinguished guests this morning. 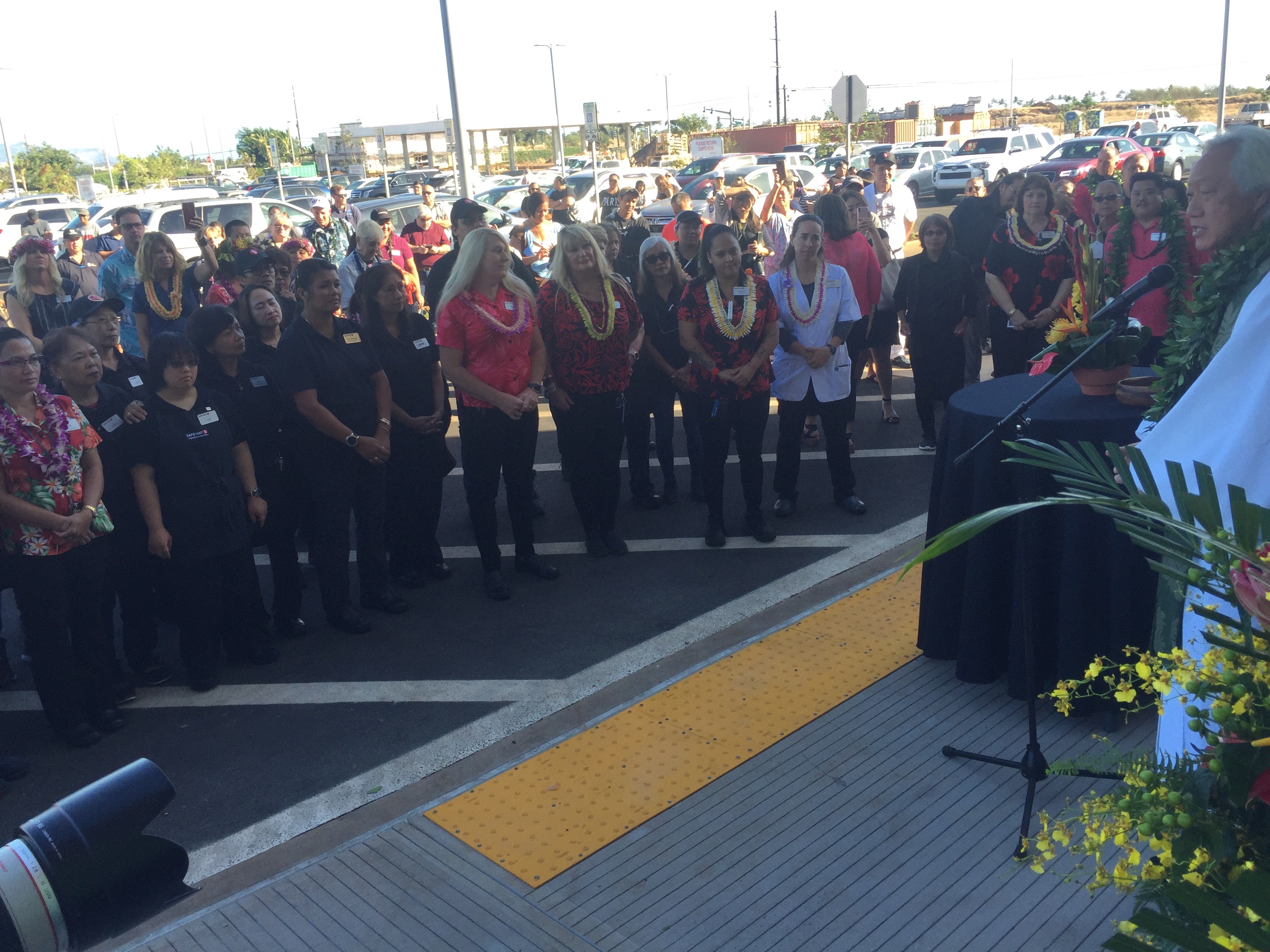 For some long-time employees this was their second Safeway grand opening that they’ve attended since the first Kahului Safeway opened up on September 10, 1983. 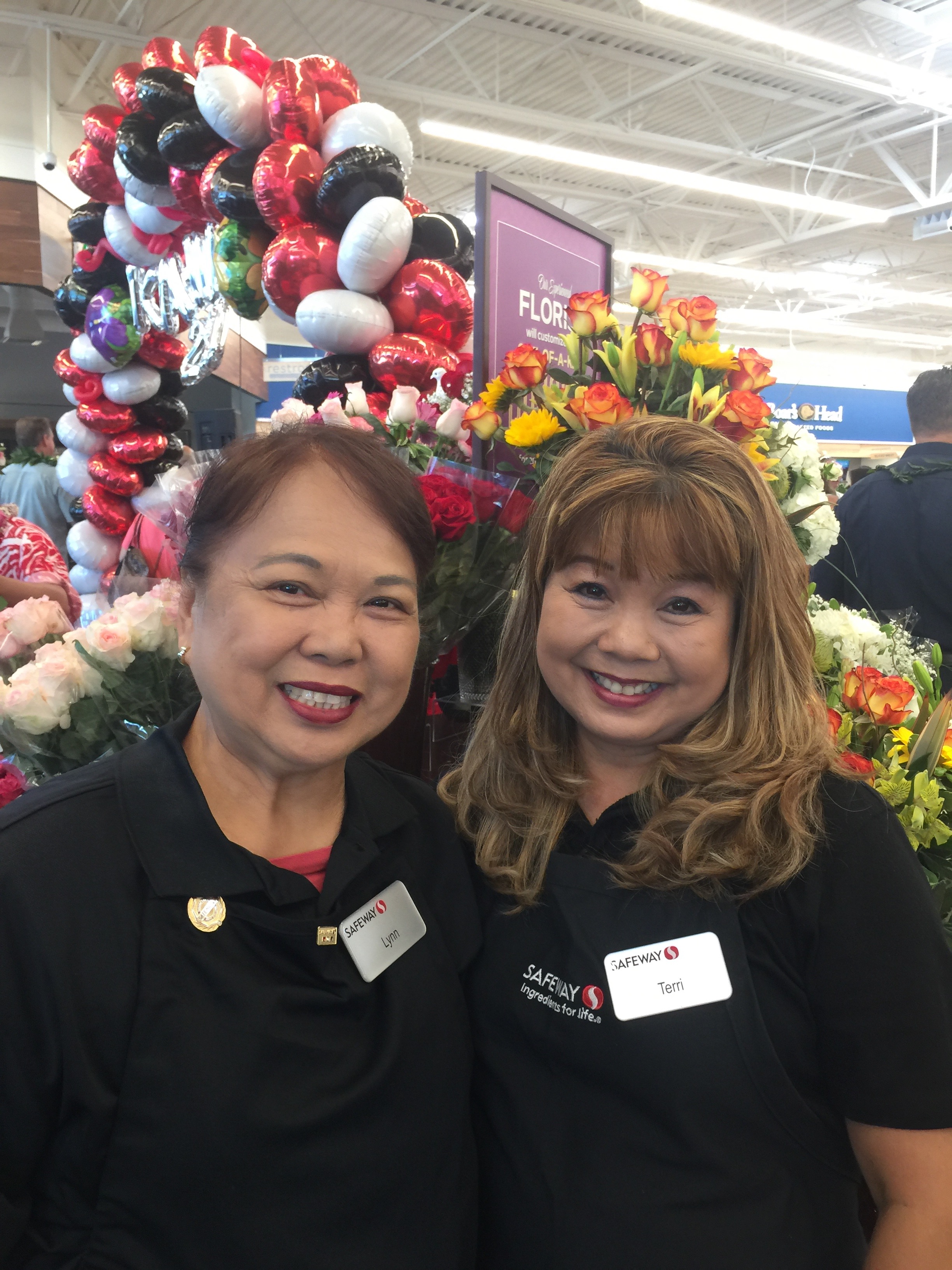 “We saw kids grow up, they have families of their own now,” said Lynn Mercado, who has been a Safeway cashier for 36 years and counting.

“Our customers said of course we will follow you over there,” said cashier Terri Corpuz, who started out in the bakery. “Our customer service was always the best, we always take care of them.”

The old Kahului store across from the Maui Mall, employed 75 workers. The new 57,000 square foot store employs 150 workers. The store will be the anchor tenant at the Hoʻokele Shopping Center, a development of Alexander & Baldwin. 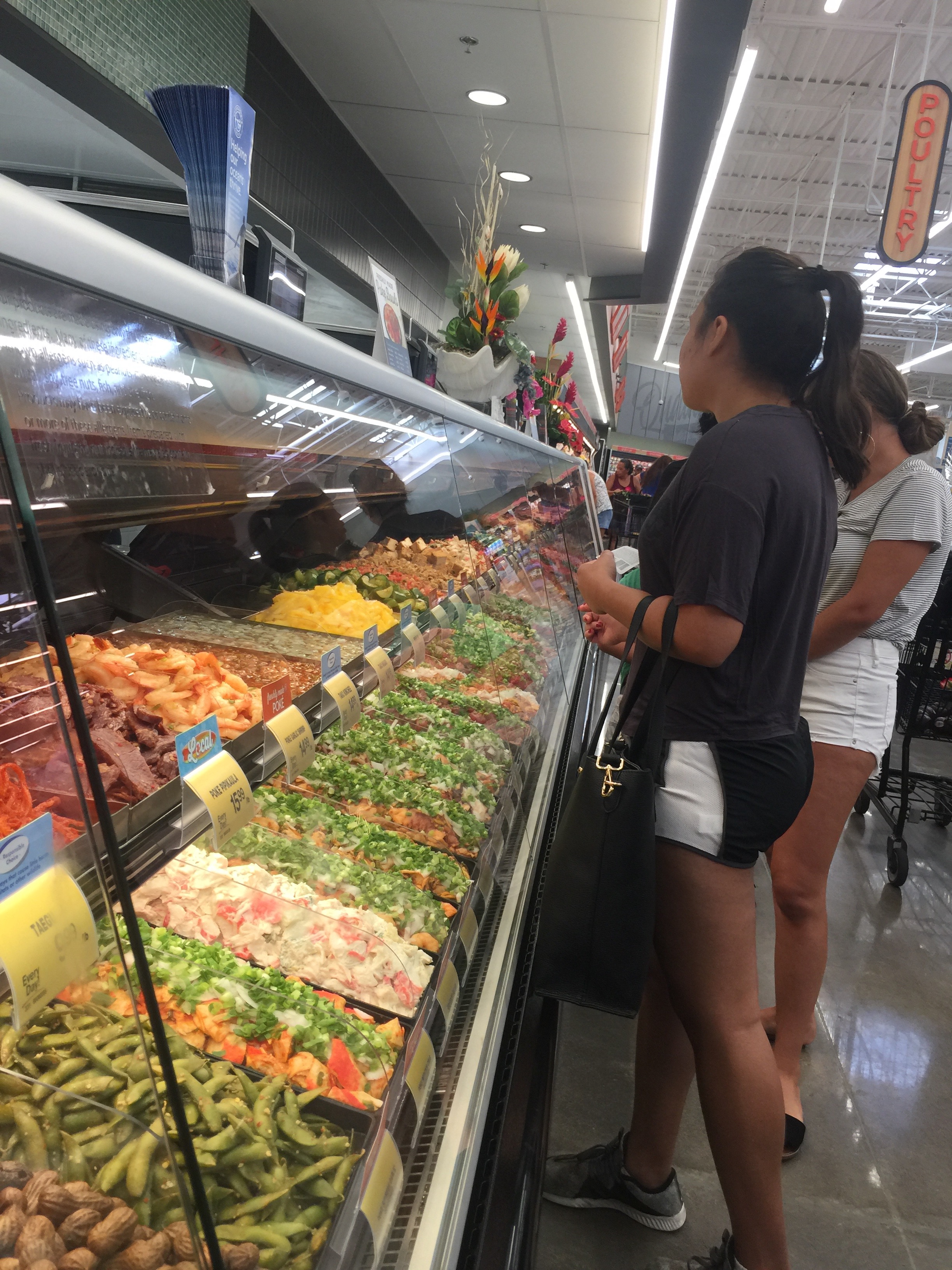 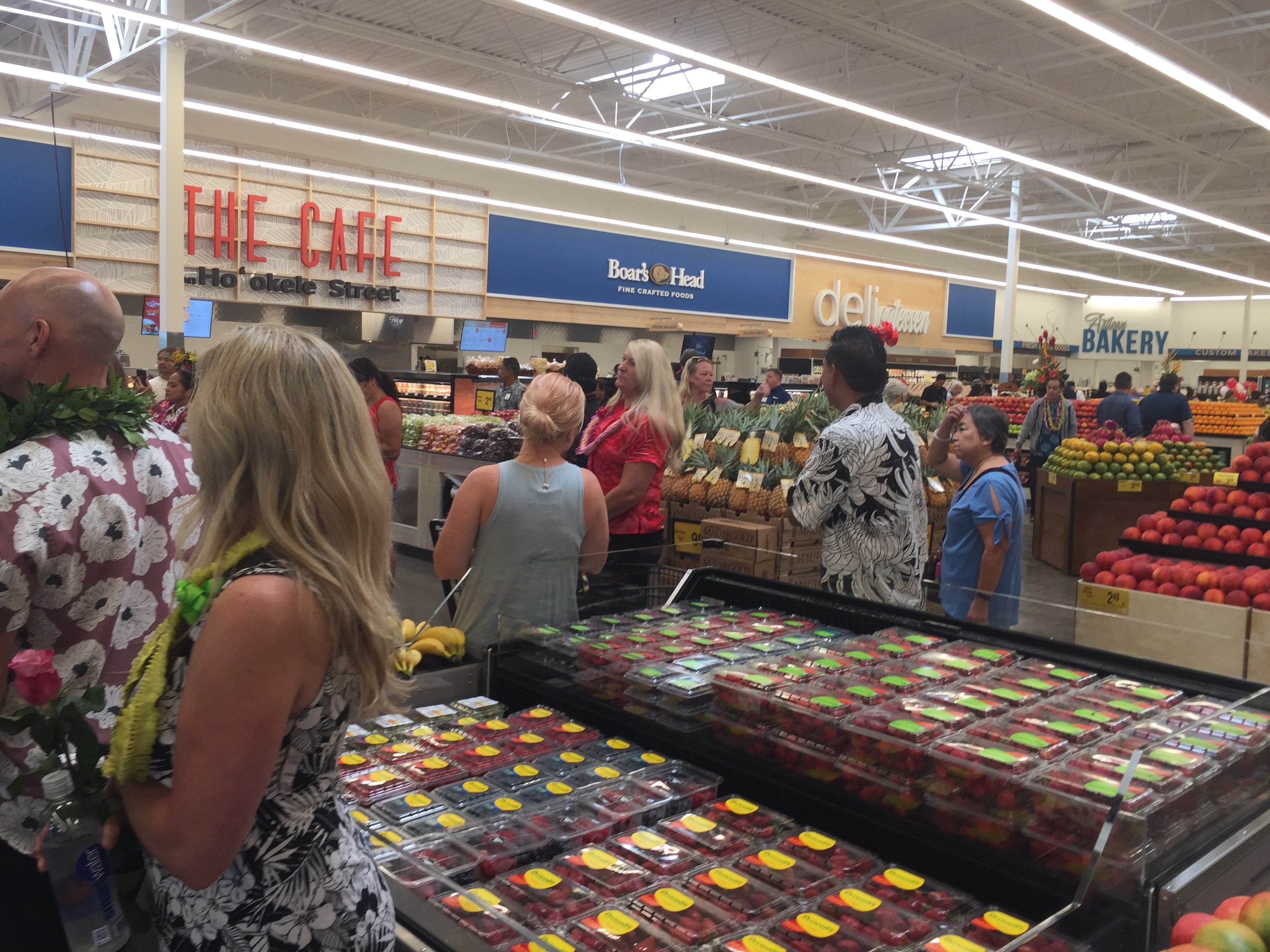 “We’re in discussions with some exciting tenants,” said Lance Parker, A&B Executive Vice-President and Chief Real Estate Officer. “We’re hoping to make some announcements by the end of the year.”

Maui Mayor Mike Victorino said the new Safeway location was a sign that Maui is “growing in a way that is accommodating to our residents.”

“There were sugar cane fields here, that I do remember,” he said.

The only question is, should this Safeway be referred to as the “new” Kahului Safeway, the Hoʻokele Safeway or maybe even the Puʻunēnē Safeway? State Senator Gil Keith-Agaran said the new location was so close to the Puʻunēnē Mill he had to check online maps of Kahului to make sure.

“It does have a Kahului zip code,” Agaran said. 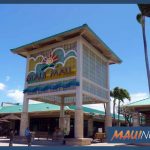 Maui Mall Presents “Back to School, Time to Grow” 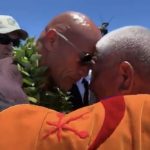