The film follows Jane, an entitled mainland tourist who hires two wannabe guides to take her to the Kīlauea volcano. In addition to its Maui screenings, Stoke played theatrically across the state of Hawaiʻi before moving on to a limited theatrical release in the Pacific Northwest.

Stoke explores themes of grief and impermanence, dipping from playful to dark as the characters journey from one end of Hawaiʻi island to the other en route to the volcano.

While Jane (Caitlin Holcombe) struggles with letting go of a grievous past, tension grows as Dusty (Kaʻuhane Lopes) and Po (Randall Galius Junior) grapple with the tourism industry created by their volcano, until an untimely detour ultimately sends the group in an unexpected direction.

Shot on Hawaiʻi island, the road-trip style drama was partially filmed in front of Kilauea volcano’s famous 2017 “lava hose,” and features many iconic Hawaiʻi island landscapes that were covered in lava during the summer of 2018. In addition to a largely local cast, the film features music from popular Hawaiian artists like Willie K, Kealiʻi Reichel and Mark Kealiʻi Hoʻomalu.

The film will be available for rent or purchase on Amazon beginning Tuesday, August 6. 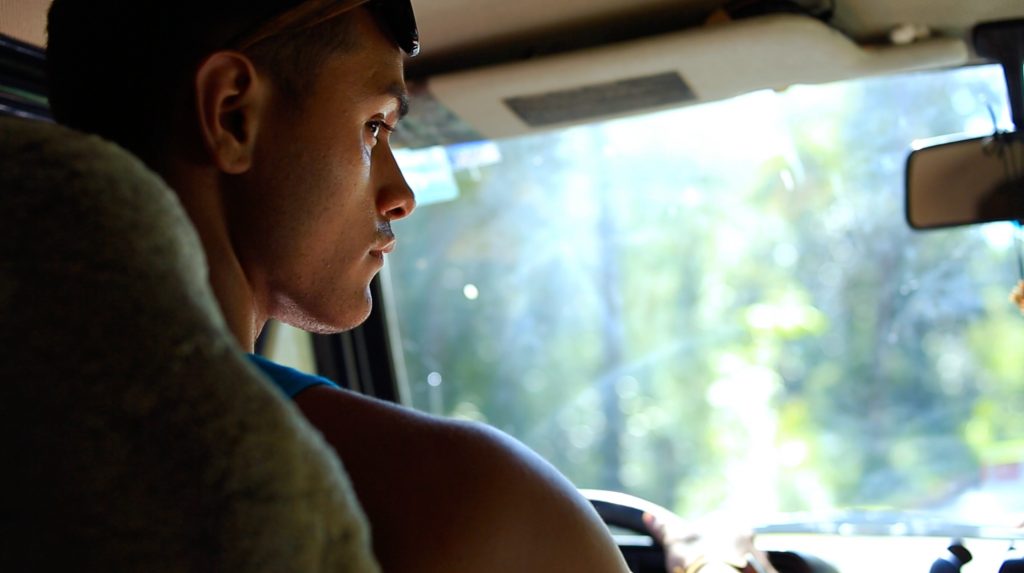 Dusty at wheel. PC: Stoke / Made in Hawaii Film Festival 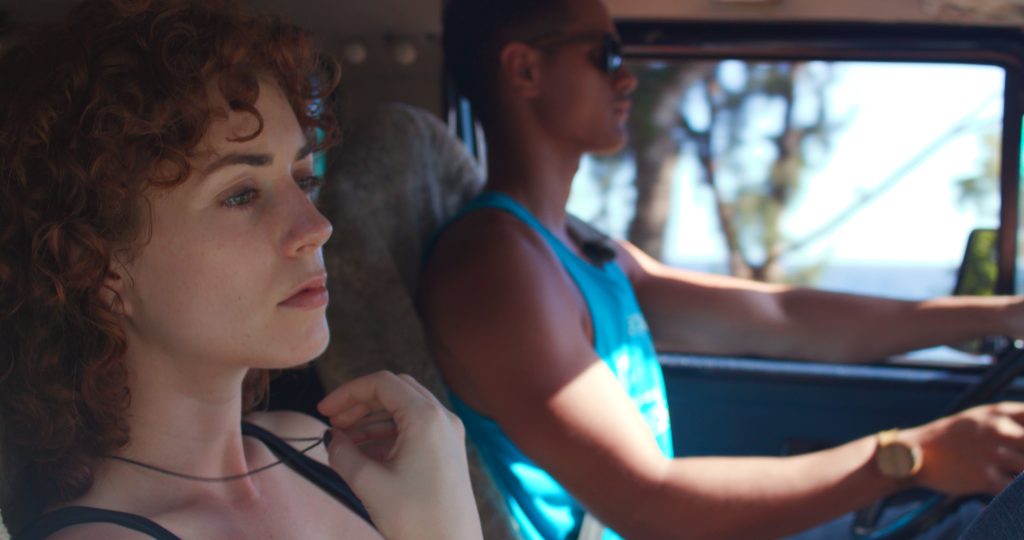 Jane and Dusty in car. PC: Stoke / Made in Hawaii Film Festival 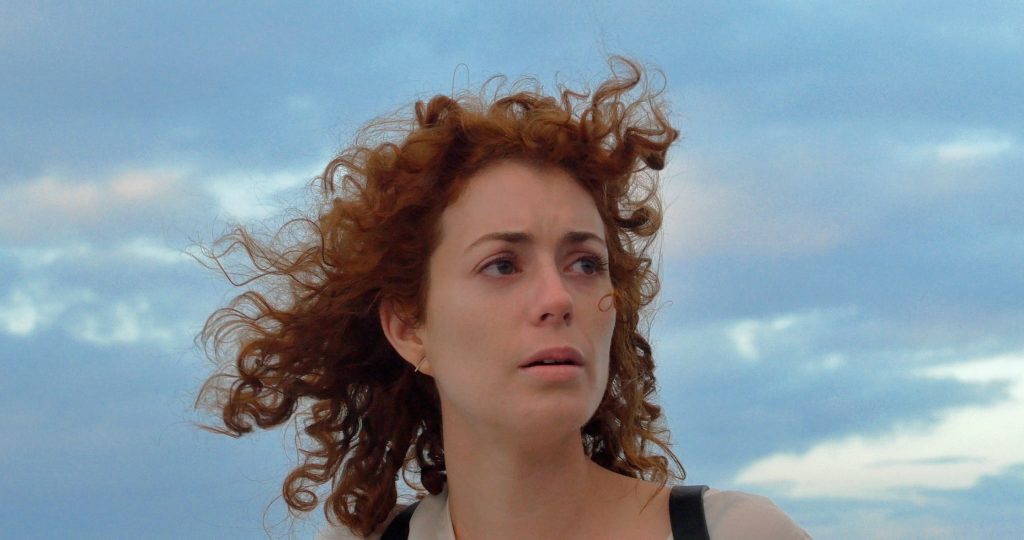 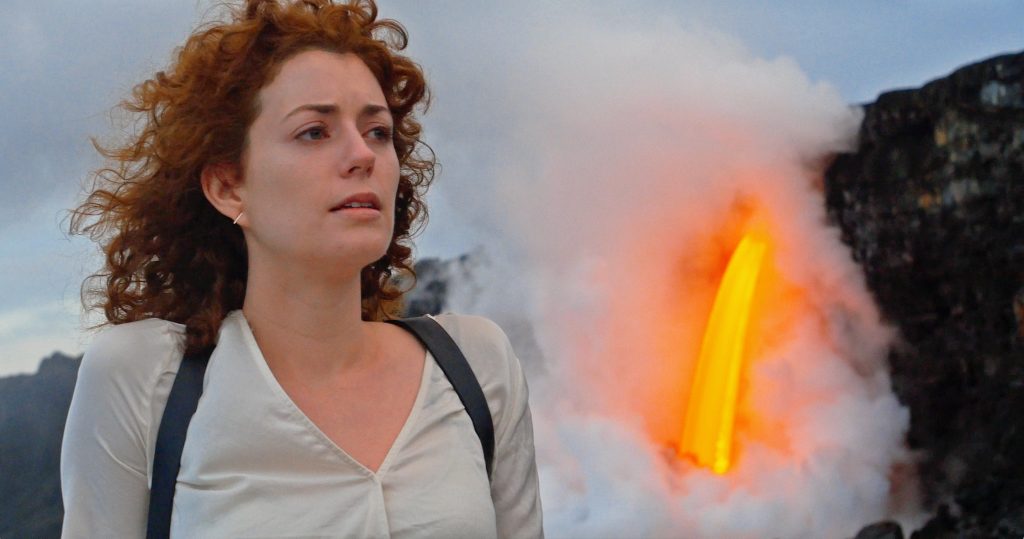 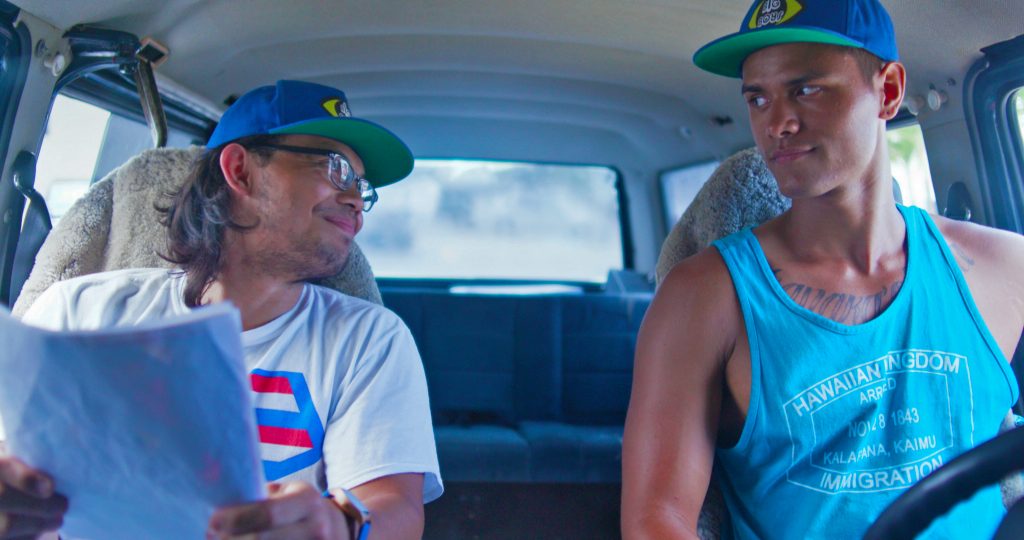 Po and Dusty. PC: Stoke / Made in Hawaii Film Festival 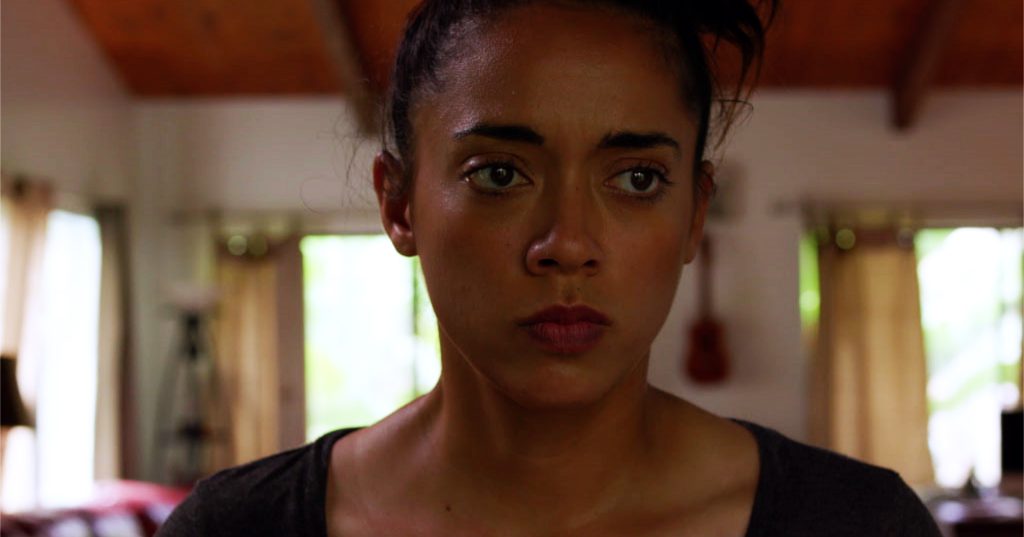