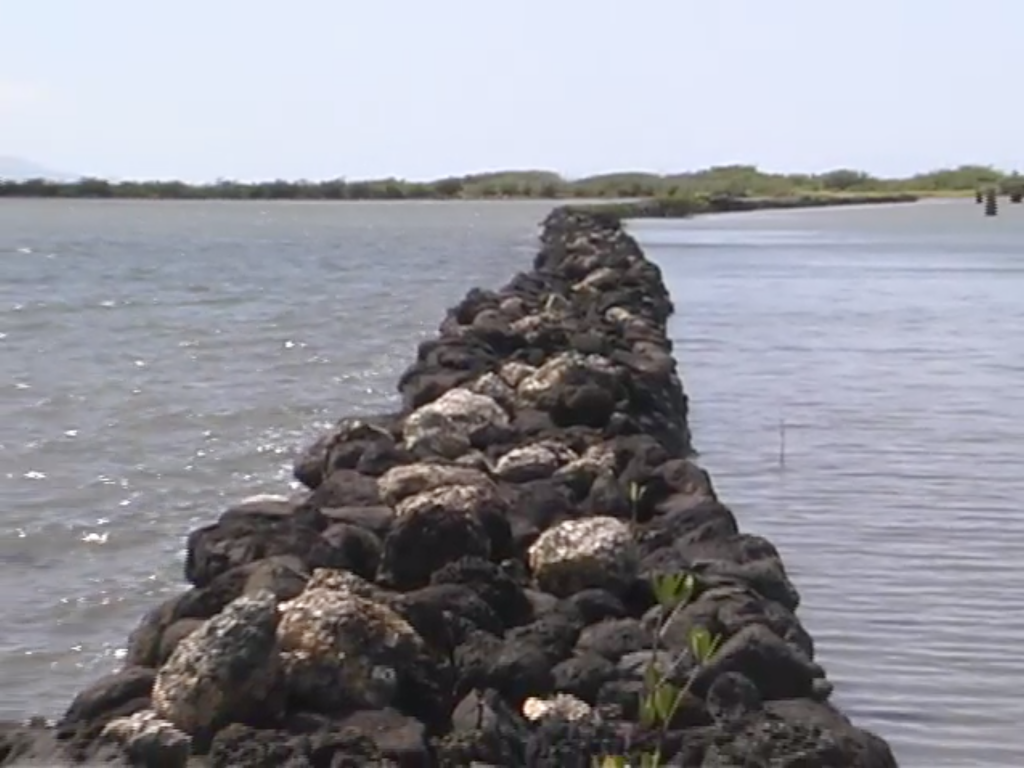 The history and restoration efforts at Kīhei’s ancient Kōʻieʻie Fishpond will be the topic of a special Akakū Upstairs Salon on Thursday, Aug. 22 at 6 p.m. The event was originally planned for July 11, but was rescheduled due to wildfires.

The presentation will be led by Kimokeo Kapahulehua, a Hawaiian cultural practitioner, teacher, and founder of Kimokeo Foundation, whose mission is to preserve and perpetuate Hawaiʻi’s unique culture, language, people and environment for the benefit of generations to come.

Kapahulehua is a former president and current treasurer of ‘Ao‘ao O Nā Loko I‘a O Maui, the group which advocated for the pond’s restoration and preservation as a historical cultural site.  The group has cared for and sharing this local treasure for nearly 20 years.

The short film, “The Moʻolelo of Koʻieʻie Fishpond” produced by Akakū’s Jay April and Lou Diliberto will be shown and a talk about the historical and cultural significance of Hawaiian fishponds will take place.

The talk will include information on how fishponds were used to ensure a steady supply of fresh fish for the community, and the extensive restoration process that has been undertaken to ensure that Kō’ie‘ie remains intact for generations to come.

Kapahulehua will also discuss how visitors can tour and explore the fishpond site in Kīhei and participate in its conservation.

In ancient times, Hawaiʻi’s chiefs were considered wealthy if they had fishponds within their ahupuaʻa. Hawaiian fishponds were constructed of rock, mostly lava, with slatted openings that allowed small fish to enter and feed in the warm, nutrient-rich waters near the shoreline. Once they grew too big to escape, they were trapped in the ponds and easily harvested.