The concerts mark the first time Paul Simon has ever performed on Maui, and his first Hawaiʻi shows since Simon & Garfunkel appeared at the Blaisdell Arena over 50 years ago.

All net proceeds will be donated to the Auwahi Forest Restoration Project and Kua‘āina Ulu ‘Auamo. Both organizations are dedicated to environmental welfare and to preserving species biodiversity in Hawai‘i. 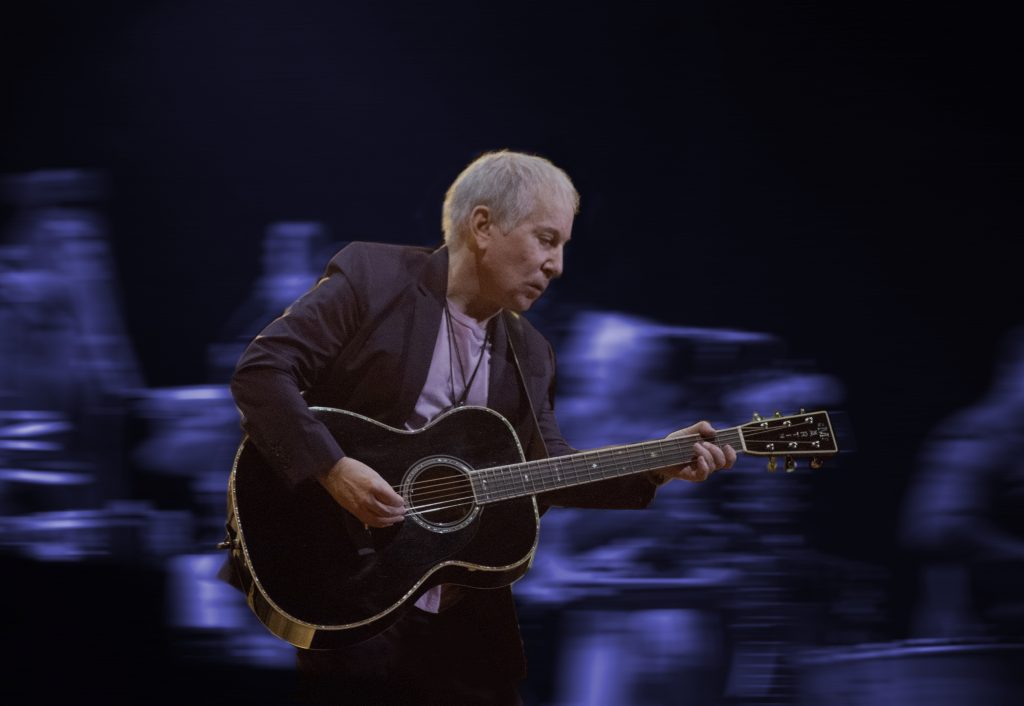 The Auwahi Forest Restoration Project originated in 1997 as a grassroots, community-based effort working in collaboration with `Ulupalakua Ranch to save tracts of highly endangered dry forest at Auwahi as biological and cultural sanctuaries. Since its inception, the Auwahi project has restored and preserved tracts of native forest by sequentially excluding grazing animals, controlling mats of invasive grass, and working with volunteers from the community to plant over 125,000 native trees. Within their restoration work, non-native species cover declined from 87% to 2%, while native species increased from 20% to 98%. Nearly two-thirds of native tree species at Auwahi are now producing seedlings naturally, signs of a healthy functioning ecosystem, including some species that had not done so in centuries.

Kua‘āina Ulu ‘Auamo (KUA) builds local capacity for community-based management of natural and cultural resources, supporting community-based organizations in identifying their own resource management goals and developing the expertise, knowledge, and skills necessary to accomplish these goals. Combining effective traditional and contemporary resources management methods, communities are restoring their traditional role as caretakers of the lands and waters of their places. KUA is committed to nurturing connective spaces where a growing network of communities can incubate ideas, pursue joint-strategies, learn from one another, and leverage shared strengths.