In a tearful plea, the family of a missing woman spoke publicly on video yesterday, seeking information on her whereabouts and providing further details about Khiara Henry’s trip to Maui.

The 23-year-old visitor from San Diego, California was last seen at 2 p.m. on Sunday, July 21 when she rented a car by herself at the airport in Kahului.  The vehicle was later found in the Waiʻānapanapa Park area, according to police.

“We have not released this information to the public yet, but we are prepared to do so now,” Khiara’s mom Monica said in a Facebook video on the family’s Find Khiara Henry page.  “A few days prior to Khiara’s disappearance, she took a group tour to Waiʻānapanapa Park. This is relevant because it shows that she took an interest in the park and probably intended to go back there on her own free will.”

According to Khiara’s mom, “The car’s mileage shows that she did not veer from the route between the rental car agency and the park. Based on that information, it appears that Khiara intended to take a road trip for one night and then finish up her stay back in Kīhei.”

Today marks 24 days since she’s been missing and her family remains on island where they continue efforts to search for her.

“We are making this video in the hopes that we can reach anybody who knows anything about her disappearance,” said Khiara’s mom.

According to family members, Khiara rented the car for one night.  “The car’s mileage shows that she did not veer from the route between the rental car agency and the park. Based on that information, it appears that Khiara intended to take a road trip for one night and then finish up her stay back in Kīhei,” according to her mom.

“While we still hold out hope that something innocent is going on, we are growing more and more worried for Khiara’s safety,” her mom said.

Khiara’s father Kevin also spoke saying, “‘Khiks’, if by some stroke of luck, you are seeing this or hear about this, we love you ‘Khiks.’  You are an adult and we know that.  We know that you could go anywhere you want to go and do what you want. Just remember, you’re not in trouble though.  We just need to know that you’re okay.  We love you too much not to look for you.  We are on the island right now looking for you.  We are so worried that you need our help and we’re doing everything we can to find you. We just need to know that you’re alive and well.”

He continued saying, “For anybody else watching this, if you know anything about Khiara’s whereabouts, would you please let us know that she is okay? Here are some ways that you can alert us with any information that you know. You may call the police. You may call Crime Stoppers anonymously. You may reach out to us throughout (Find) Khiara Henry Facebook page.  If you know anything about Khiara, please reach out to us in any of these ways.  We love her and just need to know that she’s okay. Thank you,” said Khiara’s dad.

Below are some key points provided by Khiara’s family about the events leading up to her disappearance:

Anyone wishing to remain anonymous can call Maui Crime Stoppers (808) 242-6966. Maui Crime Stoppers pays cash rewards in the sum up to $1000 for information leading to the arrest and indictment of people responsible for felony crimes; the recovery of stolen property or seizure of illegal drugs in felony cases or the capture of felony fugitives. 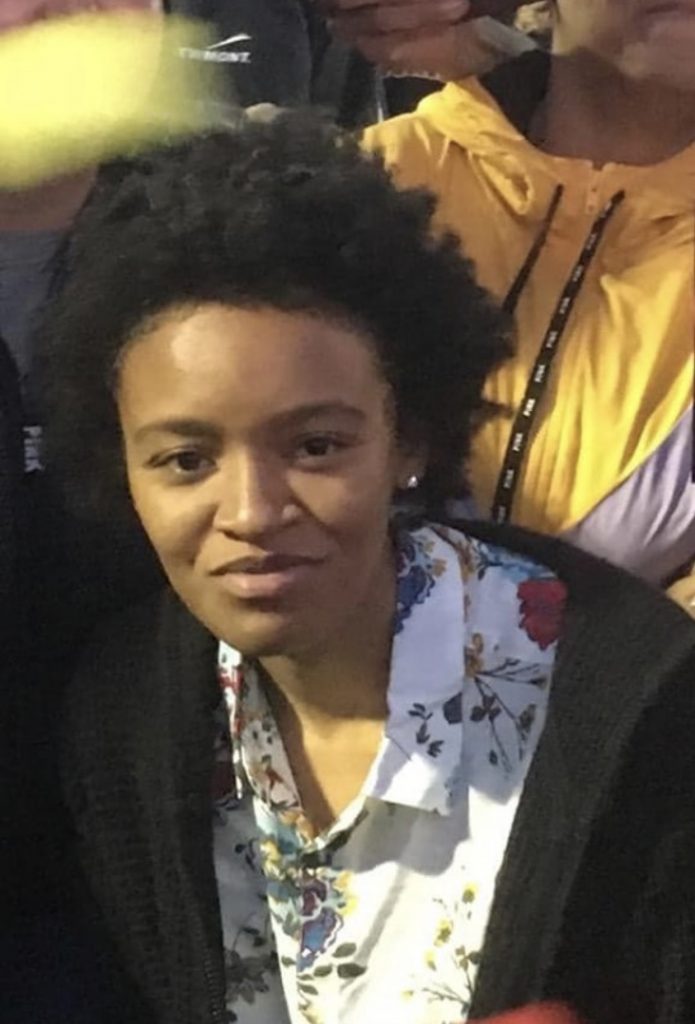 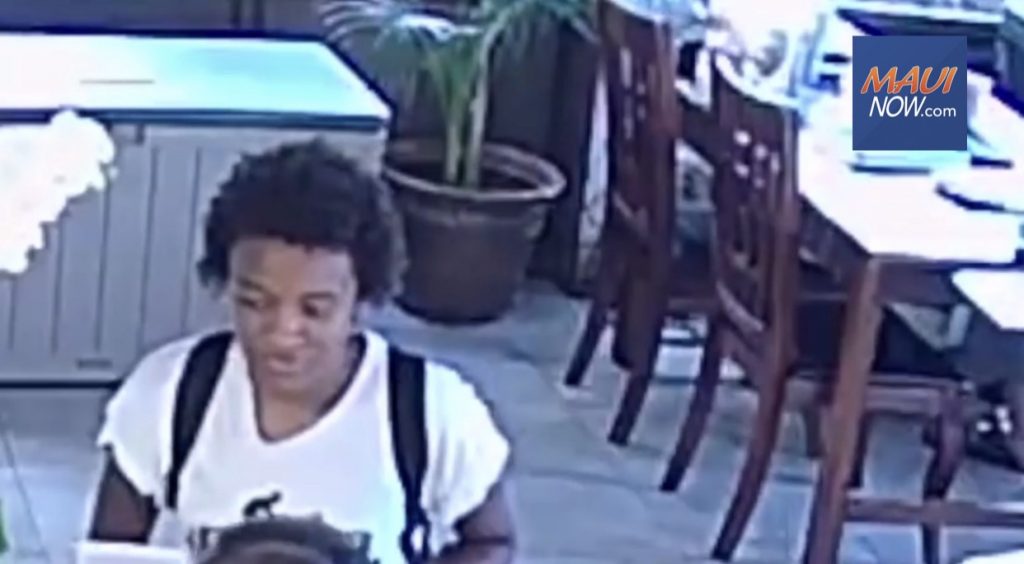 Khiara Henry checking out of a Resort in Kīhei on July 21, 2019. PC: courtesy Maui police.