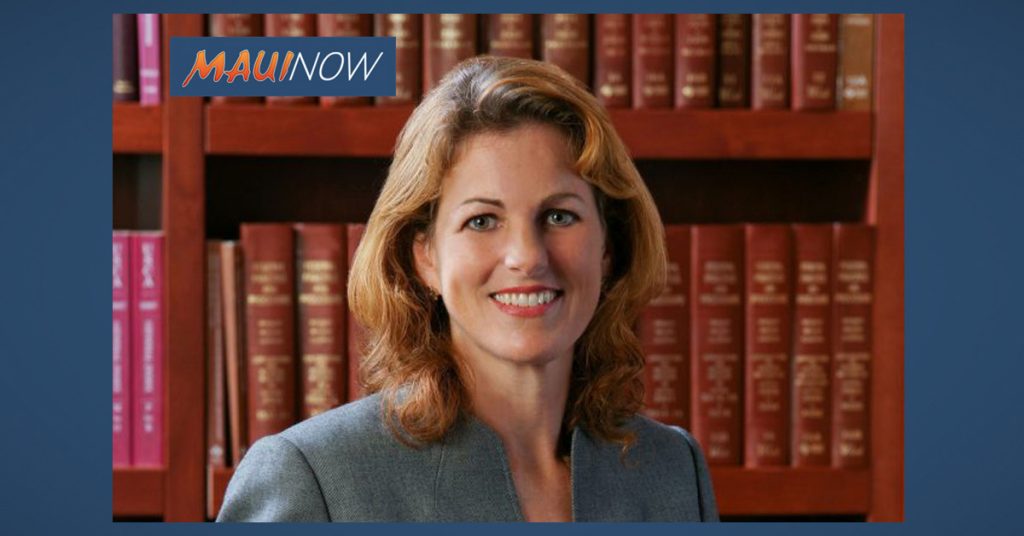 The law allows residents to acquire driving credentials regardless of their federal immigration status.

The brief, filed in federal district court for the Western District of New York, argues that regulating personal driving credentials is an effective exercise of states’ constitutionally-protected power to promote residents’ safety and health.

New York became the fifteenth state or territory to authorize driverʻs licenses for immigrants back in June. Hawaiʻi passed a similar law back in 2015.

When the law takes effect in December, it will impact approximately 110 million US residents, a third of the nationʻs population.

In their brief, the states argue that the federal government has not preempted the issuance of state driving privileges, which has been the exclusive prerogative of the states since the first driver’s license law was passed in the US in 1903.

According to a press release from the attorney generalʻs office, data shows that states and their residents are safer and healthier when driver’s licenses are granted to residents, regardless of their immigration status, who can prove their identity, pass tests, and produce insurance.

A copy of the brief is available here.