An adult male was arrested on Tuesday at Maui’s Hosmer Grove campground at Haleakalā National Park on suspicion of reckless endangerment, disorderly conduct and vandalism.

Upon arrival, park officials say rangers encountered a female victim who alleged that a male companion had threatened her and caused extensive damage to her vehicle, rendering it inoperable.

After a brief search, the male suspect was found having fled a short distance away, according to NPS officials.

Further investigation also revealed that an initial report of gunfire was incorrect.

The female victim was transported by ambulance to Maui Memorial Medical Center and was discharged without serious injury later that evening.

The male suspect was transported and held at the Maui Police Department and later released pending a future court date. 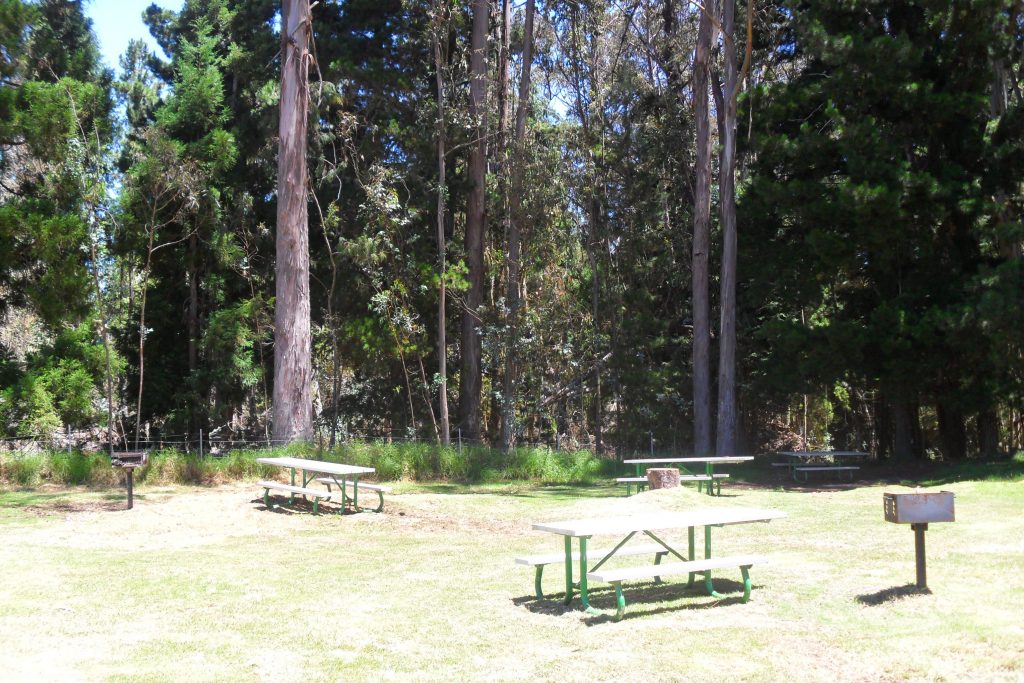