Kamaka Kukona and Hālau Return to The Shops, Sept. 18

The Shops at Wailea welcomes back Grammy-nominated musician and kumu hula Kamaka Kukona and his award-winning hālau to Concerts at The Shops on Wednesday, Sept. 18.  The multi Nā Hōkū Hanohano award winner will be accompanied by Hālau o Ka Hanu Lehua for the free performance that will take place from 5:30 to 7 p.m. The September concert series benefits Best Buddies Hawai’i. 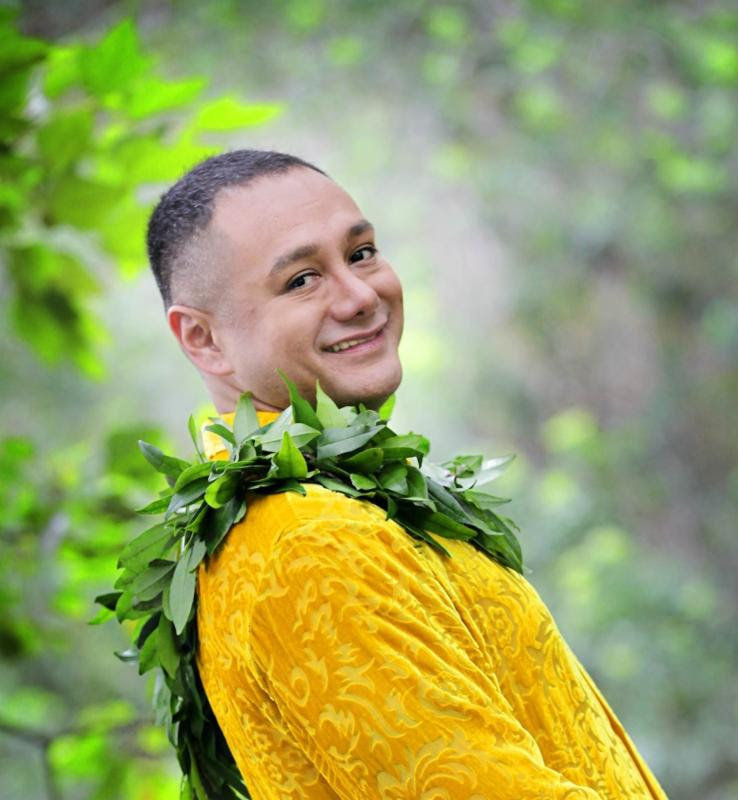 When Kukona debuted his first album, “Hanu ‘A‘ala,” he became only the sixth person in the history of the Nā Hōkū Hanohano Awards to win both “Most Promising Artist of the Year” and “Male Vocalist of the Year,” and was the only Hawaiʻi artist to be nominated in the Regional Roots album category for the 57th Annual Grammy Awards.

Kukona released his second album “ʻAla Anuhea” in 2017, and was awarded his second Male Vocalist of the Year award at the 2018 Nā Hōkū Hanohano Awards. He is currently working on his third album, while simultaneously teaching his hālau students at his studios in both Hawaiʻi and Japan.

Concerts at The Shops, which features headlining musicians from all the Hawaiian Islands, is a free monthly benefit concert series held at The Shops at Wailea. This community event occurs on the third and fifth Wednesday of every month at the main Fountain Courtyard, with select tenants featuring special offers on event days.

In a continued effort to give back to the community, The Shops at Wailea supports a different Maui non-profit each month with a portion of the special event parking fees going to the selected charity. The non-profit recipient for the month of September is Best Buddies Hawaii, the local branch of Best Buddies International, a 501(c)(3) organization dedicated to establishing a global volunteer movement that creates opportunities for one-to-one friendships, integrated employment, leadership development, and inclusive living for individuals with intellectual and developmental disabilities.