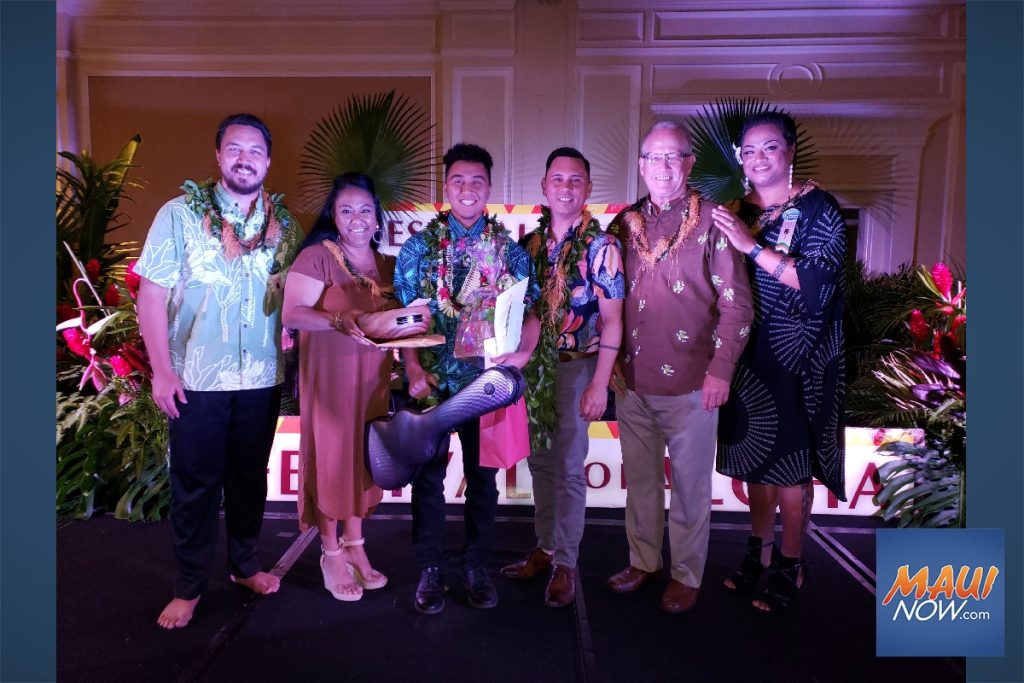 Now in its 18th year, the contest showcases young adult male falsetto singers to perpetuate “a very unique aspect of Hawaiʻiʻs music industry,” according to an event press release.

In addition to receiving a cash prize and other gifts, Mendez will also have the opportunity to record a single with Wailau Ryder and an all expense trip to perform at the 8th Nā Hoa Makamaka Charity Concert in Kanagawa, Japan.