For Alexis Felicilda, the last five years have been filled with growth, responsibility and a commitment to find out what happened to her mother, Moriera “Mo” Monsalve.

Last week Friday, the man who was at one time a person of interest in Monsalve’s disappearance, was indicted by a Maui Grand Jury and faces second degree murder charges in the case.

“That was an exciting day for us,” said Maui Police Department Assistant Chief Victor K. Ramos with the Investigative Service Bureau during a commission meeting today. According to AC Ramos, work by the FBI, advancement in technology and diligence from the department’s cold case detectives has now resulted in three more unrelated cases moving towards the grand jury.

Bernard Brown has since waived extradition proceedings in California and police have 30 days to bring him back to Maui to face charges in the Monsalve case.

Monsalve was last seen in January of 2014 at Brown’s residence in Wailuku.  Brown was her ex boyfriend and left for California less than a month after Monsalve went missing.

“This is exactly what we’ve been working towards for the past five years,” said Felicilda.

Change in command, Advancement of technology:

“A lot of hard work happened,” said Felicilda, who thanked police, prosecutors, the FBI and those in the Maui community who provided authorities with information.

Meantime, Felicilda credited Police Chief Tivoli Faaumu with “pushing” the case forward, noting there was progress in the changes that he implemented since taking the helm.

“They now have a cyber security unit.  When we first started the process, there was none. And now, there’s things that have changed.  You know, obviously, there’s still lots of room for improvement, but you know, at least we got to this point and this is what we’ve been working towards,” said Felicilda.

Police say the cyber crime unit was established in 2017. ” That was based on an idea that one of our detectives had – We need this, because technology is changing so much.  Since then, we’ve gotten the grants to outfit that particular unit… It’s our goal to make it state of the art so we don’t have to send our information to the FBI and we can extract it right here.”

That includes cell phone evidence.  “Everyone’s life is on the cell phone,” said AC Ramos, noting that it played a “huge part” in Monsalve’s case, where a body still has not been recovered.

Police say they want to formalize their cold case task force into an official unit and look for detectives with specific qualities.  The task force was started by MPD Detective Nelson Hamilton.

Dealing with Grief: “Fuel to the fire”

In her Facebook profile banner, Felicilda has a photo of her with her mother, accompanied by the quote, “All that I am or hope to be… I owe to my angel mother.”

It’s a thought process that is helping her to deal with grief and hurdles experienced along the way.  Felicilda expressed frustration with the way victims and criminals are treated throughout the process saying, “criminals have way more rights than victims do.”

“It’s the reason why it took this long,” she said.  “Hopefully in the next couple of years, we can change that in Hawaiʻi,” said Felicilda.

Through the frustration, Felicilda said she experienced a lot of personal growth.  “I’m not even the same person that I was when this all happened.  You know, I was still super young.  I had just gotten back from driving a yacht in Canada.  I didn’t really have much responsibilities,” said Felicilda.

With the disappearance of her mother, Felicilda said, a lot of the responsibility fell on her shoulders.

“Everybody deals with grief differently and I’ve more so chosen to take that grief and solve our problem.  It kind of was more so the fuel behind the fire because… you don’t realize exactly what’s wrong with the system until you’re actually going through it, and then by that time, it’s way too late.”

Since 2014, Felicilda has noticed lots of changes in the way her case was initially handled and made a personal decision to look at solutions.

“I would love to make this island safer and make the process better, especially for victims.  Instead of taking this and going down a darker path, I’ve chosen to take this and fuel… the fire I guess.”

Felicilda, who has been outspoken since the start of the investigation, said she was very selective about what she shared online because of the ongoing investigation.

“I’m a very vocal individual, and I speak my mind a lot of the time, and I have been posting through this time; but it just was very strategic, more so than keeping people informed.  We would share information like when we’d be doing the flower scattering and the sign waving; but other than that, when it came to the actual investigation, we couldn’t share anything,” she said.

“It was a lot of hard work–on the police department’s side, on the FBI’s side, and the Prosecutor’s office.  They had to deal with all of the–you know, me having all of the questions.  But still, any information that I received or that we gathered, or that anybody gathered–that was immediately handed over to them so that they could dig through the data,” said Felicilda.

“Just thank you to the Maui community and to MPD and the Prosecutor’s office, you know everybody who has contributed and called them.  And still, this is still an ongoing investigation.  Yes, we did arrest him, but that’s not the end of the process.  Now it’s a whole new process,” said Felicilda.

Felicilda said that even though it has been five years, she urged anyone who may have information related to the case to call police.  “Even if you don’t think it’s important… anything that you know about my mother or Bernard, call and make an official statement because you could have something that they needed.  And you telling your cousins or your friends or your hair barber is not going to do anything.  It’s not going to help the situation.  You have to make an official statement… You never know, it could actually be important.” 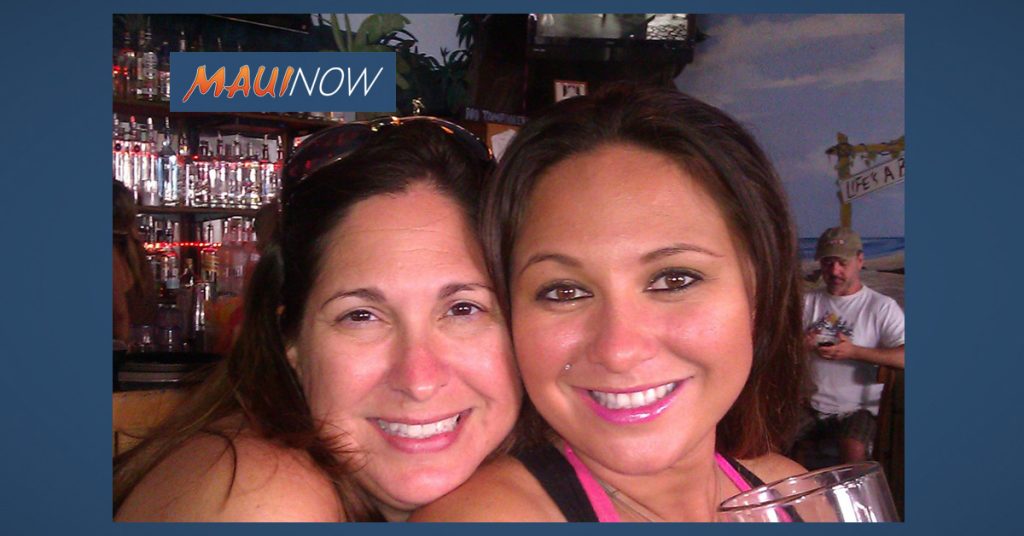 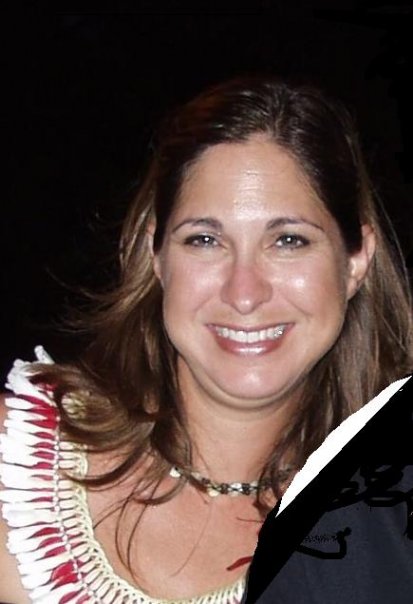 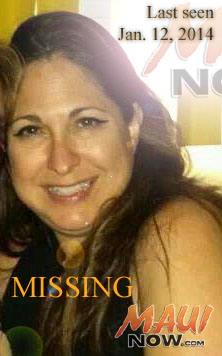 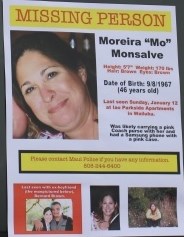