Pacific Media Group Regional Vice President and General Manager Terry Gillingham announced his plans to retire at the end of February 2020 after 48 successful years in the radio broadcast industry. A search for his replacement is currently underway. 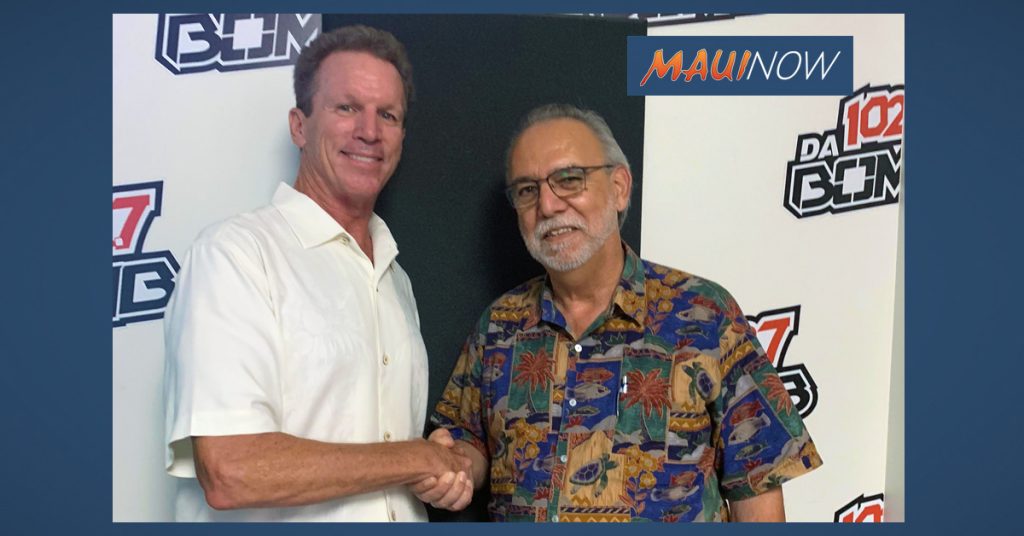 “Terry has done a fantastic job. His leadership and passion for the business and the people will be greatly missed,” said Chuck Bergson, Director, President and CEO of Pacific Media Group, Inc. “The good news is, Terry has helped position the station group well, so we are poised and ready to grow to the next level.”

Gillingham has been instrumental in the substantial growth of revenue and ratings for the radio stations, played a key role in creating a strategic focus for the clusters, increased opportunities for non-profit organizations to highlight their missions and for hiring local talent. “The teams here have done an amazing job of moving our stations forward,” said Gillingham. “I feel honored to have been a part of the growth and positive culture.”

Gillingham started in radio management in 1981 when he landed his first General Manager position at Buckley Broadcasting for KWAV-FM. He went on to become the Regional Vice President for California where he helped Buckley grow a chain of stations across the Central Valley area. Since that time, Gillingham has held a variety of positions including Owner/Operator, COO for a state-wide network of stations, and multiple stints as Vice President and General Manager including seven FMs for New Wave Broadcasting.

Prior to arriving in Hawaiʻi, Gillingham spent 12 years in Knoxville, Tennessee as Vice President and Market Manager for South Central Media.

“I am very fortunate to have been able to work with so many dynamic and talented people over the years,” says Gillingham. “As I wind down my radio career, I can honestly look back with pride and satisfaction at the various operations I’ve been able to contribute to.”

Gillingham will continue his responsibilities while Pacific Media Group conducts a search for his successor.