The Grand Wailea resort was the most popular Uber destination on Maui in 2019 according to the company’s key trends report.  The data excludes airports and transit locations.

Resorts were also top Uber destinations on other islands which included Hilton Hawaiian Village on Oʻahu; Hilton Waikoloa on Hawaiʻi Island; and the Grand Hyatt on Kauaʻi.

Uber also found that the Saturday of St. Patrick’s Day weekend was the most popular day for riders in the US for the second year in a row. Halloween was also a popular night for Uber customers, coming in second.

Uber reports that the Empire State Building once again reigns supreme as the most frequently Ubered-to tourist attraction in the world, with Disneyland and the Louvre gaining traction at number 8 and 6 respectively. 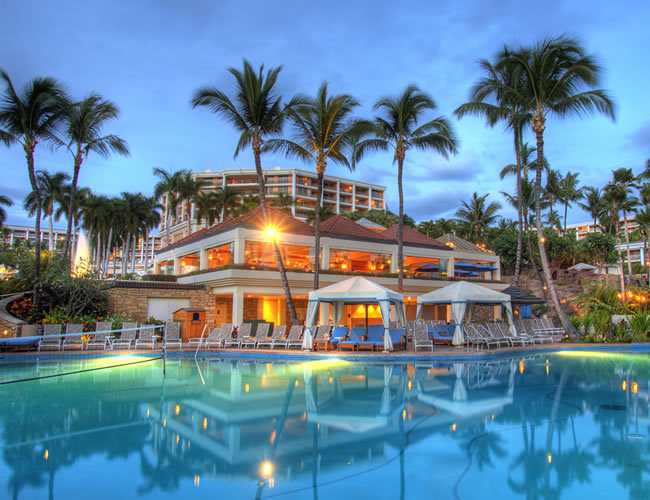