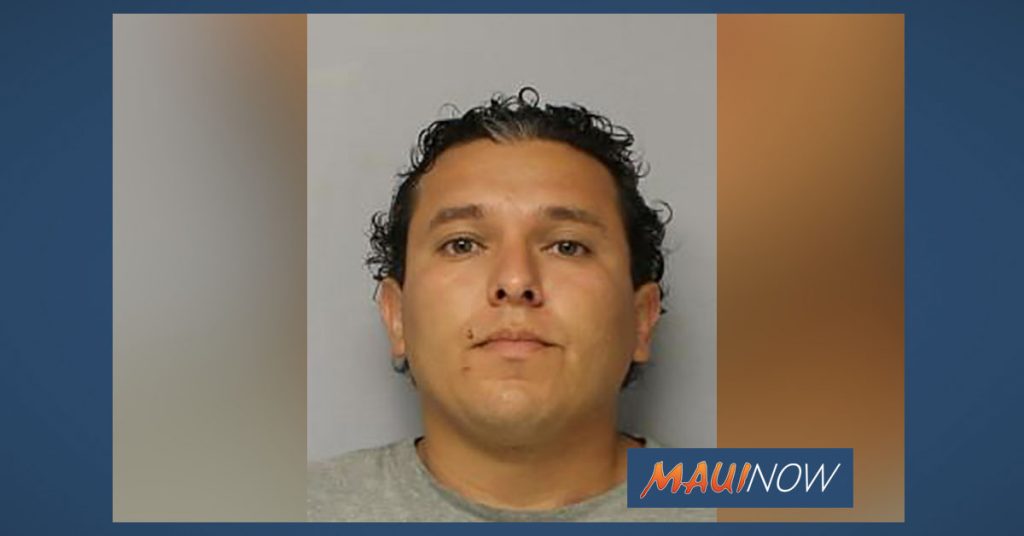 Maui police are seeking the public’s help in locating a suspect wanted for their alleged involvement in a stabbing reported in Kahului on Wednesday night.

Wailuku Patrol Officers responded to the 7-Eleven store at 111 Alamaha Street in Kahului where there was a report of an adult male that was stabbed in the abdomen.  Officers arrived at the scene to find a 42-year-old adult male had been stabbed in the stomach.

The offender and the victim were reported to have been arguing with each other inside the store just before the stabbing, according to police reports.

The police investigation is on-going and the case has been classified as a first degree assault.