A Lahaina man was arrested after the pickup truck he was driving collided into a parked Maui Fire Department truck in West Maui on Sunday.

Maui police say a male offender, identified by police as Corey Taylor of Lahaina, was operating a silver pick-up truck when he collided into the passenger’s side of the MFD truck, which was parked on the shoulder of the roadway.

Taylor was arrested and charged for operating a motor vehicle while under the influence of an intoxicant, inattention to driving and third degree promotion of a detrimental drug.

He was transported to the Lahaina Police station where he was being held in lieu of $1,150 bail.

Maui police say the fire truck sustained “major disabling damages” to the front axle and was later removed from the area. 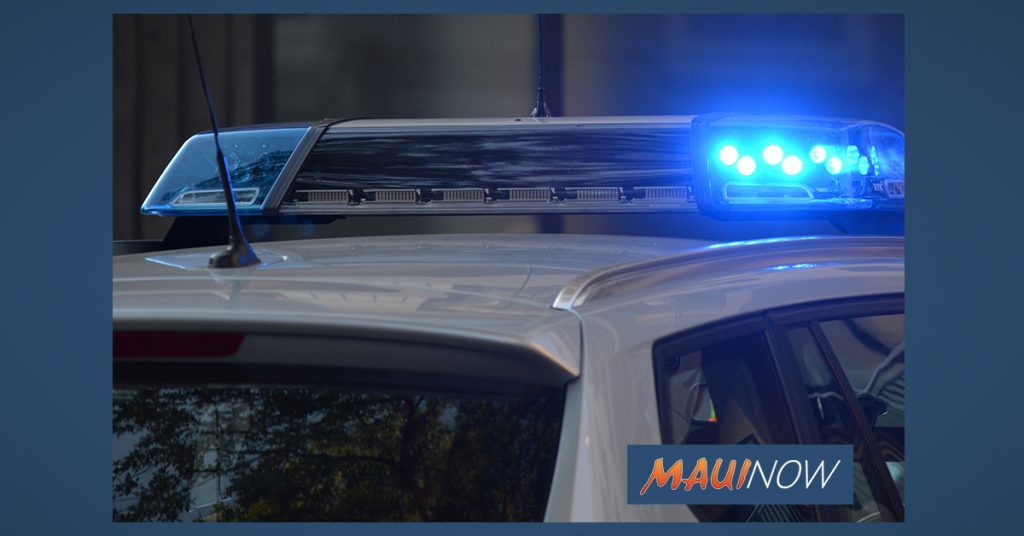