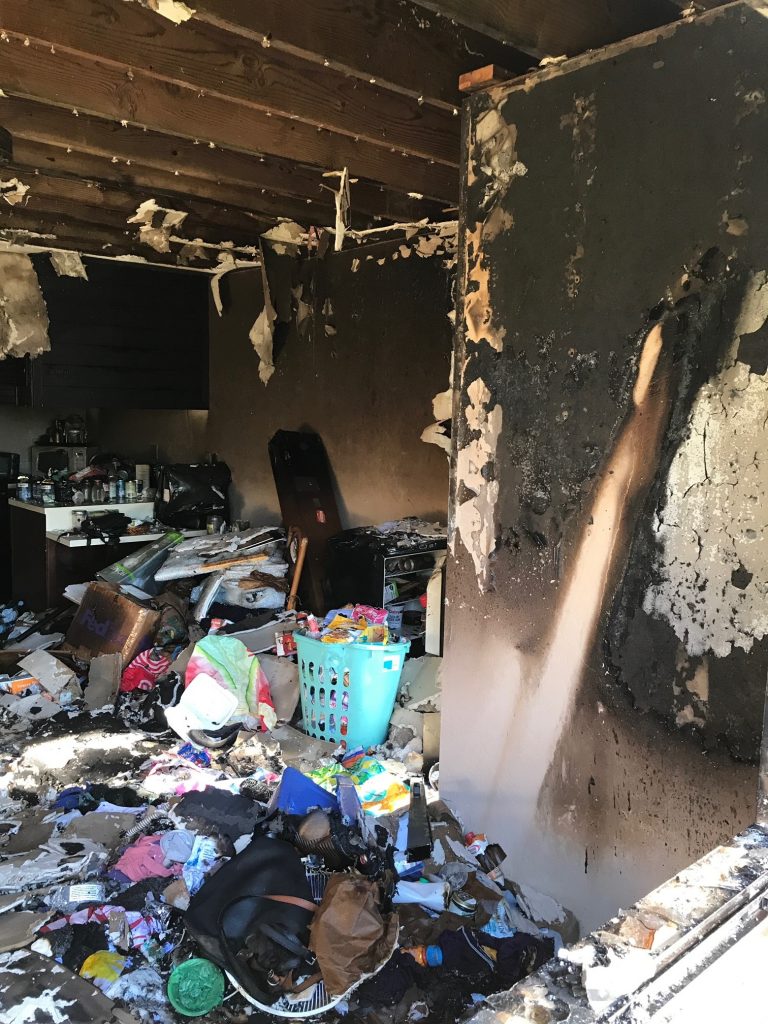 A structure fire on Mahinahina Street in Nāpili resulted in $50,000 in damage to an attached studio unit on Monday afternoon.

An adult female occupant was displaced by the blaze, according to department reports.

Fire officials say no injuries were reported and all occupants were out of the unit when firefighters arrived on scene.

Maui Fire Services Chief Rylan Yatsushiro said the fire was quickly brought under control and contained to the unit of origin.