Maui’s King Kekaulike girls soccer team earned runner up honors in the Division I Championship game held over the weekend at the Waipiʻo Peninsula Soccer Complex on Oʻahu.

Nā Aliʻi were defeated by Kamehameha Schools Kapālama 1-0 with a single goal scored by Anuhea Aluli at 50 minutes.

Meantime, Kamehameha Schools Maui earned 6th place in the state tournament after falling to Mililani 2-1 in the 5th place final.

In Division II, Maui’s Seabury Hall was defeated by Sacred Hearts 4-1 in the consolation semifinals on Thursday. 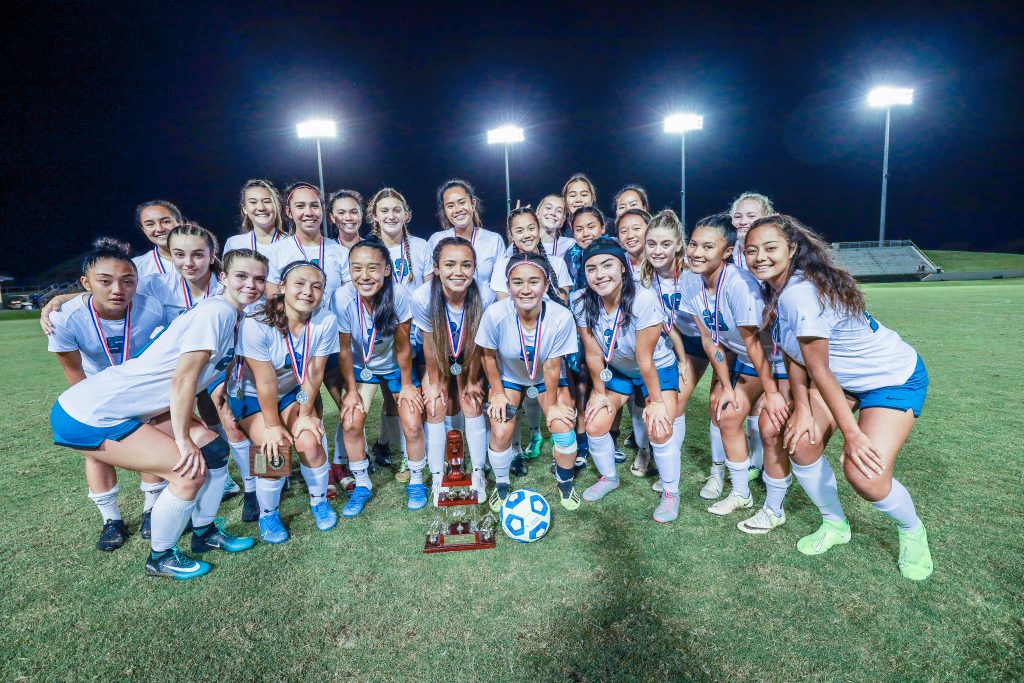 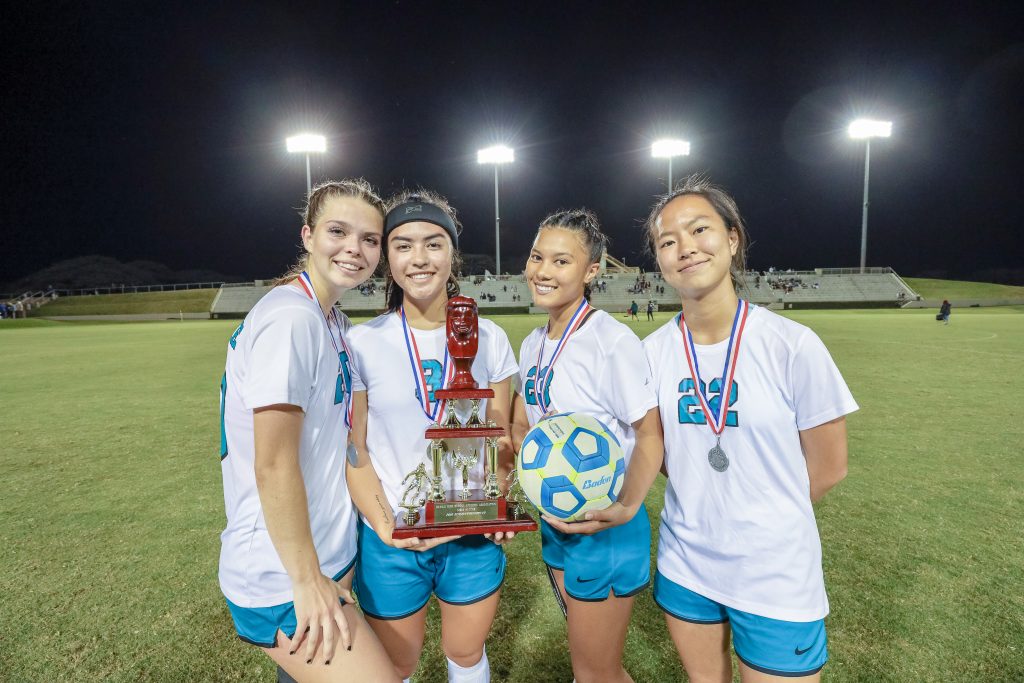 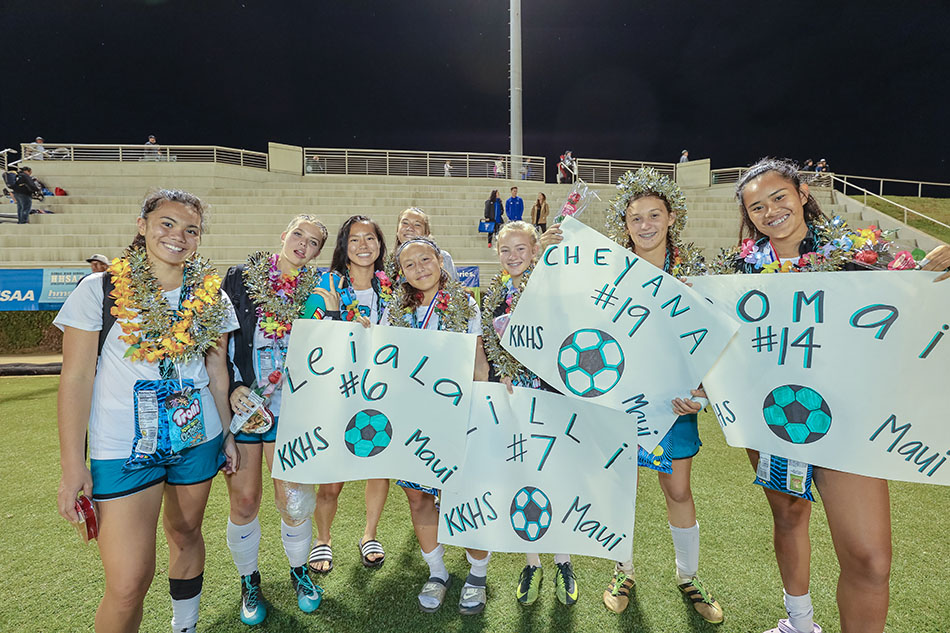 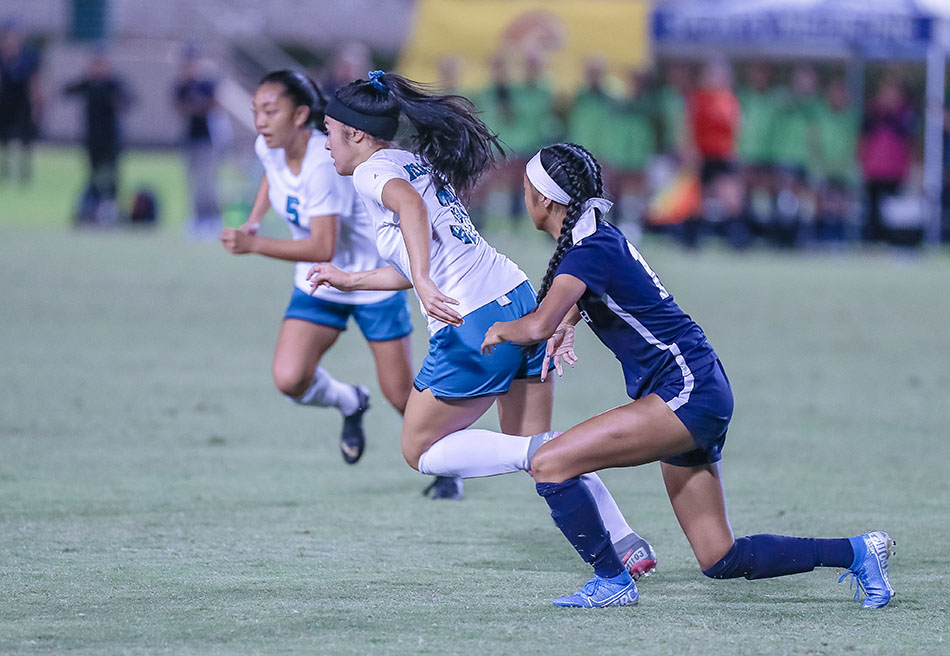 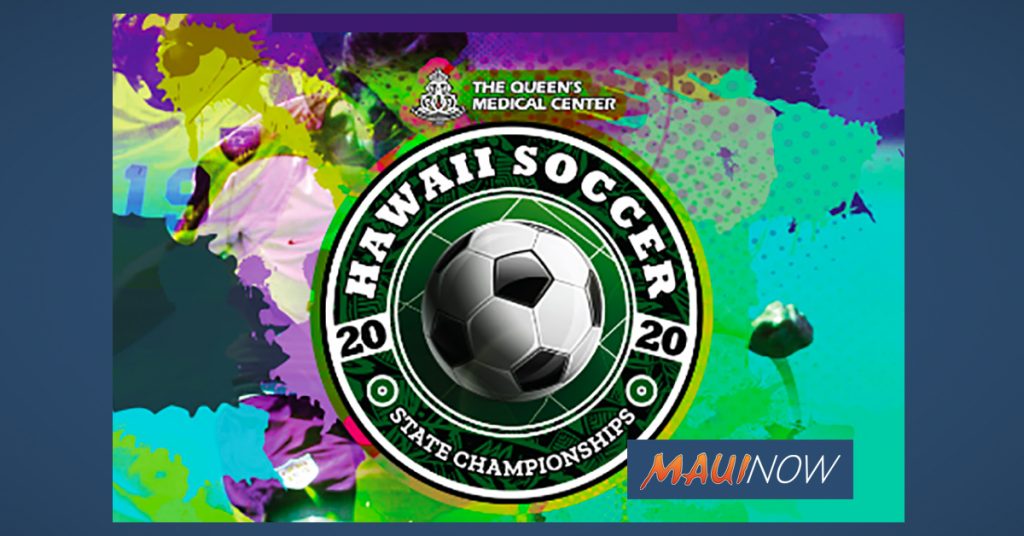