Gov. David Ige is heading to Japan on Saturday for a series of meetings “to promote and expand travel to Hawai‘i, and make access easier through pre-clearance flights from Japan to Hawai‘i and the US,” according to a press release issued on Friday evening.

While in Japan, the governor will also meet with key stakeholders of the Thirty Meter Telescope to provide updates on the project. 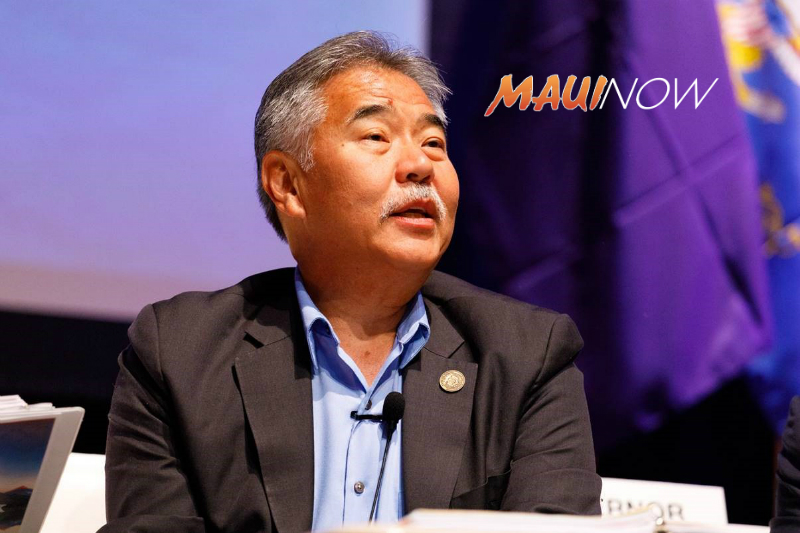