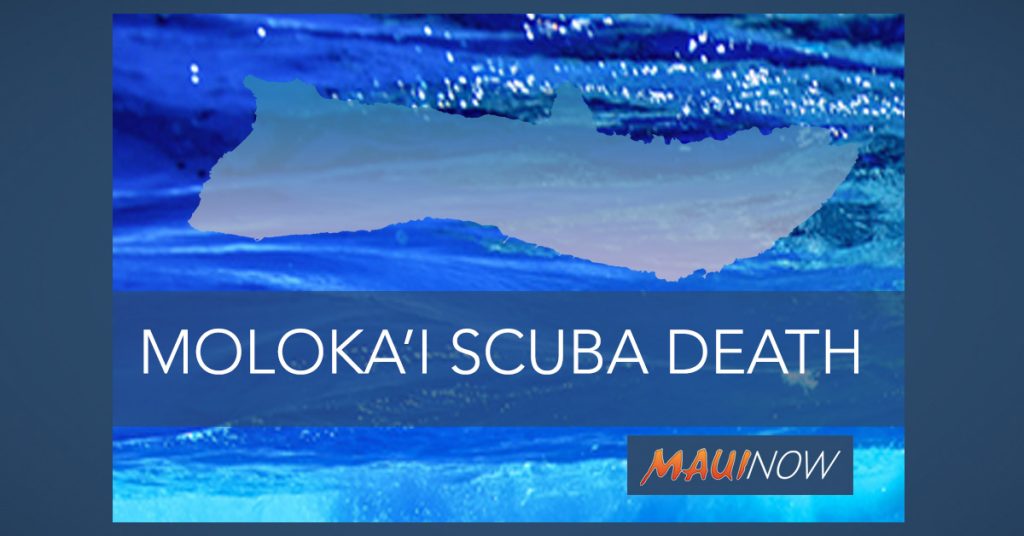 A man that was part of a scuba diving tour off of Molokaʻi died after he was found unresponsive approximately 50-feet of water on Saturday morning.

Maui police have since identified the man as 26-year-old Duane Harold Parsley II, who was stationed at Hickam Air Force Base in Honolulu.

A search was launched when Parsley failed to return to his boat as scheduled at 9 a.m. He was later found unresponsive in an area outside of Kawela I, known as “blue sand hole,” according to police.

Molokaʻi patrol officers and medics were assigned to meet the incoming dive boat at around 10:27 a.m. on Feb. 15, 2020 at Kaunakakai Harbor.

Efforts to revive Parsley were unsuccessful and the man died, according to police. The cause of death is pending autopsy results. The case is currently classified as a miscellaneous accident.