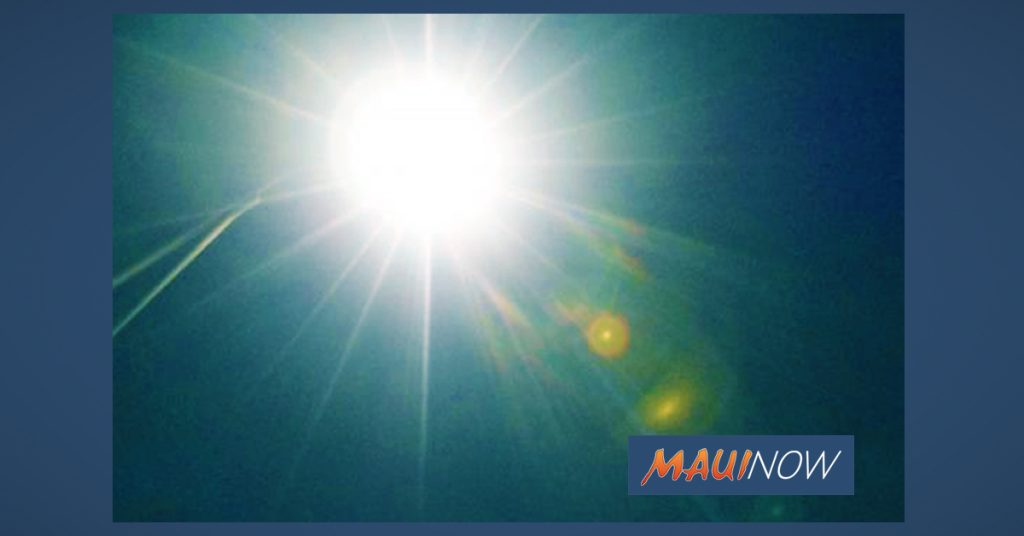 The ruling comes one year after Hawai‘i Wildlife Fund and Conservation Council for Hawai‘i, represented by Earthjustice, brought suit to block the replacement of approximately 4,800 streetlight fixtures across the county with new light-emitting diode (LED) fixtures.  The new lights emit short-wavelength, blue-white light, which plaintiffs say increases the risk of seabird fallout and sea turtle disorientation.

“Seabirds like the endangered Hawaiian petrel and the threatened Newell’s shearwater will circle bright, blue-white lights until they fall to the ground from exhaustion or crash into nearby buildings. This type of lighting also disorients the critically endangered hawksbill turtle and threatened green sea turtle, distracting hatchlings from reaching the ocean and diverting adult turtles from nesting sites,” according to a press release issued by the environmental groups.

The court ruled that the county violated the Hawai‘i Environmental Policy Act by exempting the project from review after installations began.

A spokesperson with the County responded to our request for comment saying the County cannot comment on pending litigation.

The court is expected to address later this year the citizen groups’ further request for a court order mandating the installation of filters to reduce blue light on the 947 LED streetlights that were already installed as part of the project.