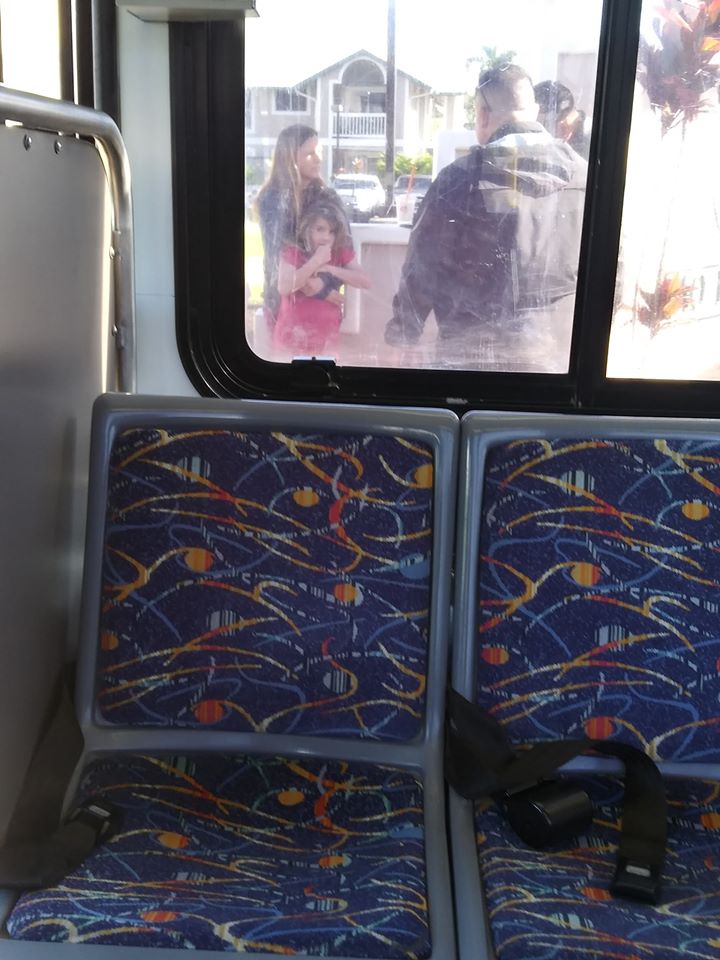 The Maui Police Department was able to locate a missing California boy with the help of a resident who utilized Text-to-911 to notify police of the boy’s whereabouts this morning.

Police say Keith Keahi used the service to communicate with officers and direct them to the bus that the boy was riding.

The missing child, 9-year-old Santiago Barros Stone, was in the company of his biological mother, 38-year-old Autumn Stone.  Police say the woman is accused of abducting the boy from his father’s home and traveling to Maui in violation of a California Court Order.

The Sonoma County Sheriff’s Office in California had requested the help of the MPD today after an investigation revealed the two were observed on island in the Kahului area.

Maui police provided some background information on the Text-to-911 service saying, “If you are able, it is best to place a voice call to 911 in an emergency; however there are situations in which you cannot and you should text 911.”

Examples when Text-to-911 should be used instead of a call include the following scenarios: