When the 936 ft. long Eurodam pulled into Kahului Harbor this morning, it came as an unexpected sight for area residents, especially since it doesn’t usually make a port call at the location.

The arrival also comes amid heightened awareness surrounding the novel coronavirus or COVID-19 and recent reports of another ship, the Grand Princess, that is dealing with cases aboard.

Harbors District Manager for Maui, Duane Kim spoke with us via phone this morning and said the ship put in a request this weekend to come to Kahului instead of Lahaina because of weather on the West side where the ship typically stops and tenders passengers.

Authorities did not specify what type of weather conditions hampered the plan stop.  There are currently no advisories in place from the National Weather Service, which reports a light and variable wind pattern to the marine area.

Kim said the stop in Kahului is not coronavirus related.  According to Kim, the head agent confirmed this morning as well as last night that there are no symptomatic people aboard the ship and passengers were allowed to disembark this morning.

The Eurodam cruise ship is a Holland America Line vessel that is scheduled to make port calls at Lahaina throughout the year.  This particular voyage departed from San Diego on March 1 for a 17 Night Circle Hawaiʻi Cruise.

It was scheduled to spend five days at sea before arriving in Kona on Hawaiʻi Island on Saturday, March 7, 2020. It then continued on to Honolulu and left last night bound for Maui.  The vessel is scheduled to depart Kahului at around 10:30 or 11 p.m., bound for Hilo.  After Hilo, the vessel is supposed to spend five nights at sea before arriving in Ensenada, Mexico.  The final day of the voyage places the ship back at San Diego, California.

Conditions at Kahului this morning were calm and flat.  We asked Harbors officials if this type of rerouting was typical.  Kim said it’s not a common request.  According to Kim the division has had requests from other vessels that don’t call here, but those are often denied because there’s not a regular birth open at Kahului.

A Coast Guard spokesperson told Maui Now that cruise ships have been known to request a change of port for a variety of reasons that could include pier space, logistics or weather.

Harbor officials say there is no limits as far as length of a ship that could be accommodated, but there are limitations on draft–that is the depth of the ship below the waterline.  Since the Harbor limits are around 34 feet, the ship itself needs to have a draft of 30 feet or less.

Extra precautions surrounding cruise ships are currently being discussed statewide with the governor’s office and administration.  Currently, the ship is tasked with the obligation of letting ports know if there are symptomatic people aboard.

A list of scheduled port calls in Hawaii is available and updated online at hawaii.portcall.com.

Hawaiʻi’s first confirmed COVID-19 case involved a passenger who was on the Grand Princess cruise in Mexico from Feb. 11-21.  Hawaiʻi now has a second presumptive positive case. Both involve adult residents of Oʻahu. There are no COVID-19 cases on Maui to date.

The state Department of Health reports that to date, there have been 21 confirmed cases of COVID-19 (19 crew members and 2 passengers) on the Grand Princess cruise ship that made port calls to Nawiliwili Harbor, Kauaʻi on Feb. 26, Honolulu Harbor on Feb. 27, Lahaina, Maui on Feb. 28, and Hilo on Feb. 29. That ship is currently held off the coast of California and additional testing of all passengers and crew is pending. The Department of Health is working closely with the CDC to notify any passengers in Hawaiʻi and trace all close contacts.

Hawaiʻi News Now reports that Hawaiʻi Lt. Gov. Josh Green and state Rep. Gene Ward are asking for a 60-day ship stoppage in the wake of several clusters of coronavirus on ships in the US and internationally.

Maui Now attempted to contact Holland America Line, but was unable to get through to a company representative. 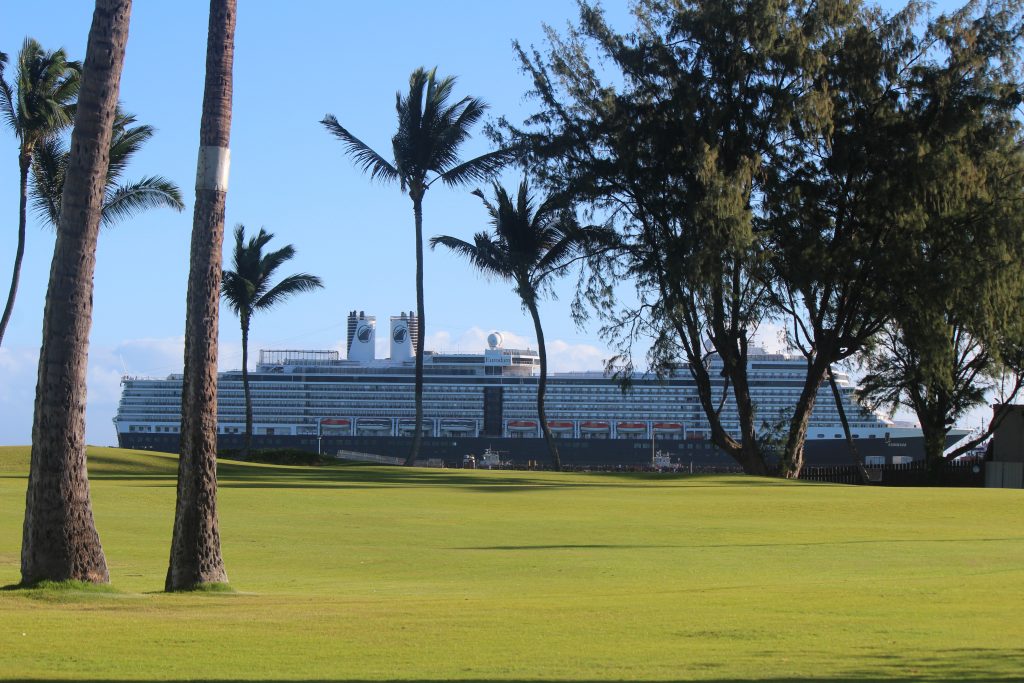 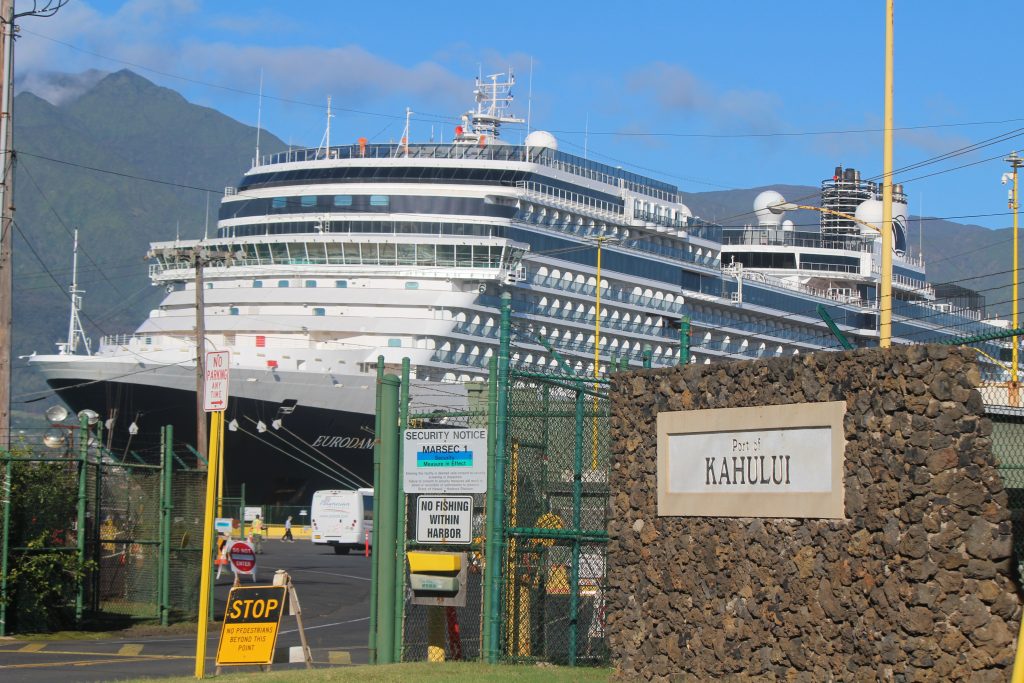 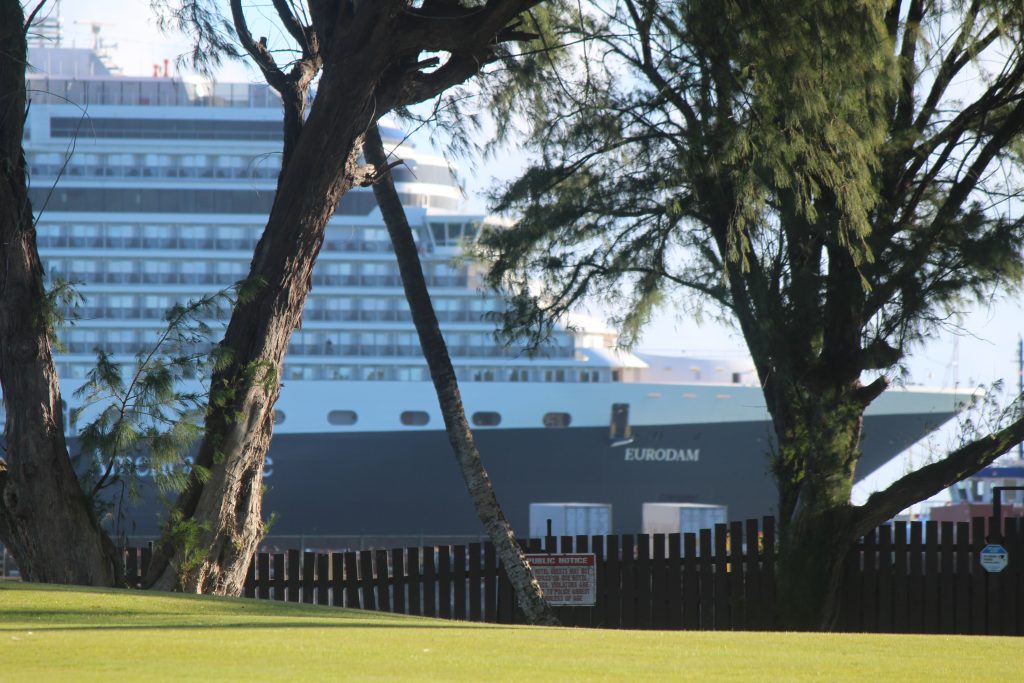 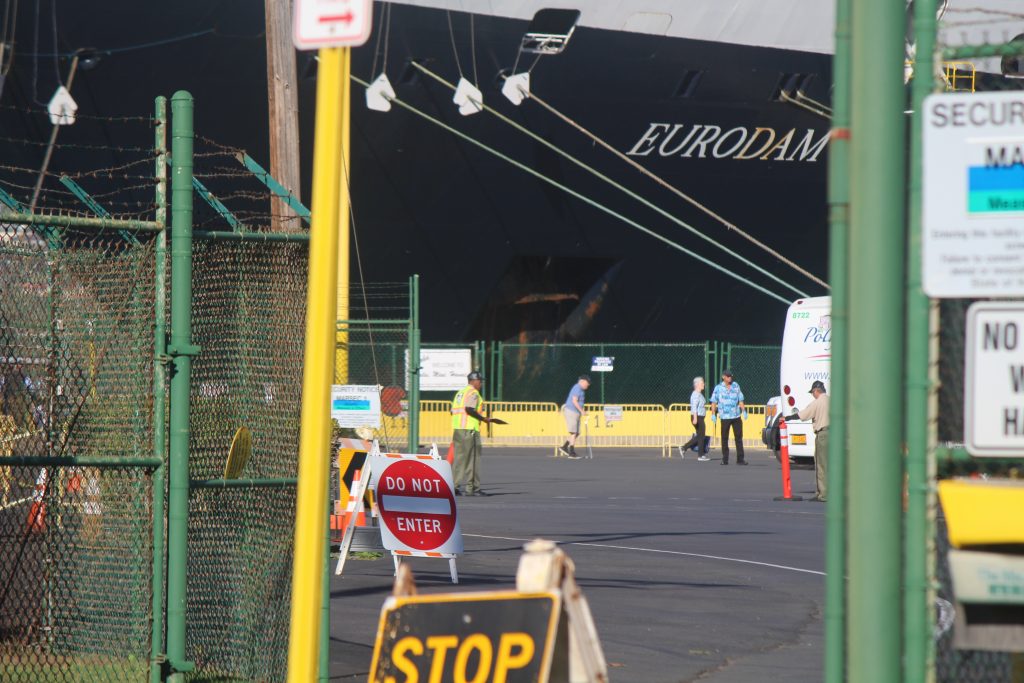 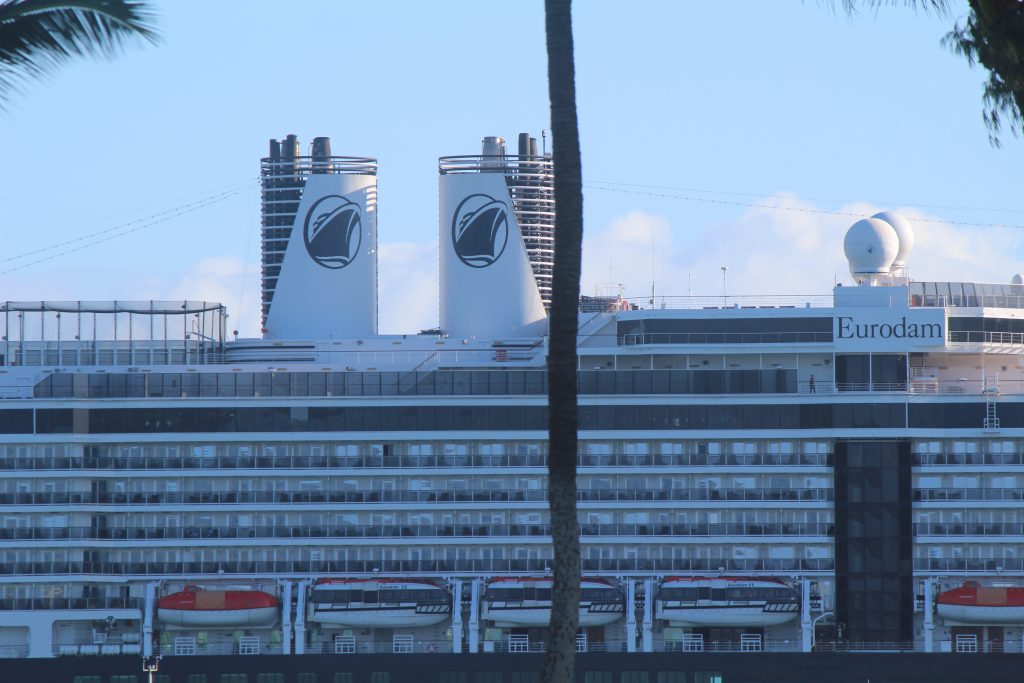 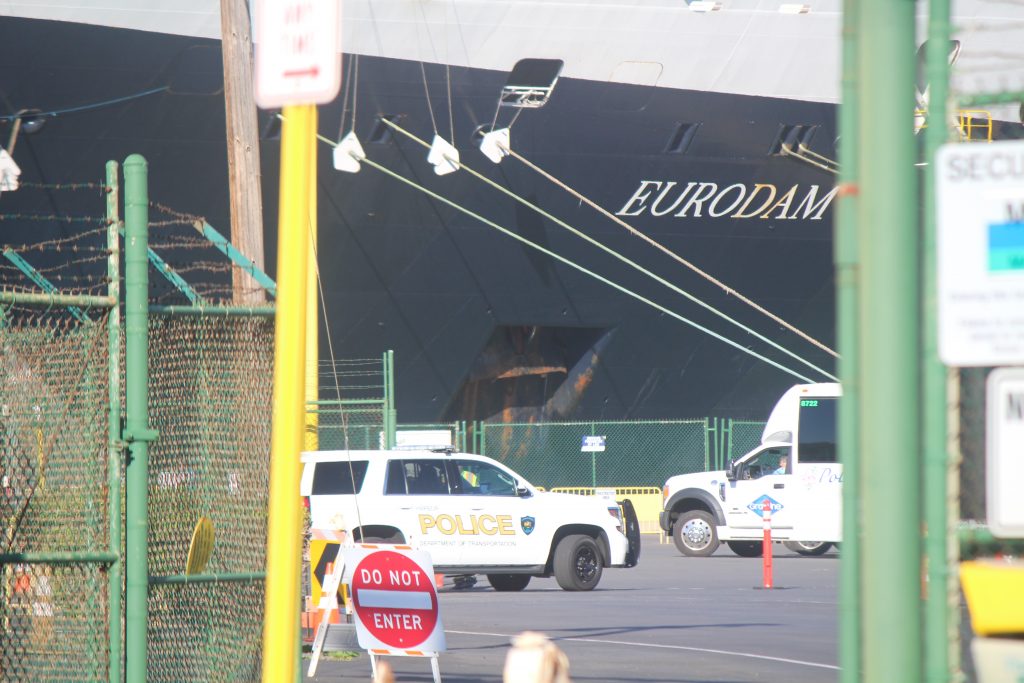