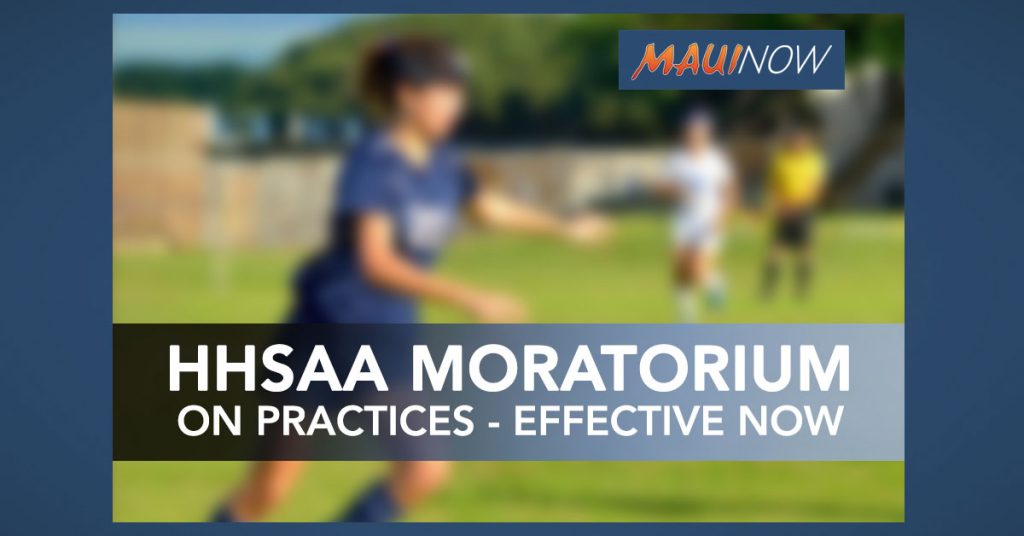 The Hawaiʻi High School Athletic Association in conjunction with its member leagues have collectively agreed that effective immediately, all interscholastic practices will also be added to the list of suspended activities, in addition to competition, in an effort to minimize the potential community spread of the COVID-19 virus.

The HHSAA executive board met via video conferencing today as part of a planned weekly briefing to continually evaluate the public health threat. The HHSAA remains in contact with government leaders in order to determine the best course of action before allowing as many as 12,500 student-athletes statewide to resume spring sports.

“The leagues are working together to make the health and safety of our top community priority and to do our part in containing spread of the virus,” said HHSAA Executive Director Chris Chun.

The next HHSAA executive board meeting is scheduled for Monday, March 23. 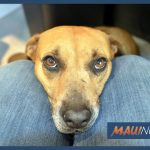 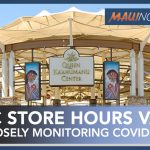