According to a preliminary report, Edwards arrived on Kaua‘i from Honolulu on Friday via Hawaiian Airlines. Upon arrival, Edwards was unable to produce acceptable proof of lodging to Līhu‘e Airport personnel. After being advised that he would need to produce proof of accommodations, police say he refused.

The report also indicates that Edwards was exhibiting “belligerent behavior” toward airport personnel and toward officers during his arrest. Edwards was also showing significant signs of intoxication and was not being cooperative.

He not only faces criminal charges for violating an emergency order but also for disorderly conduct.

Edwards was not displaying symptoms of COVID-19 but Kaua‘i police followed proper safety guidelines and protocol during his arrest and transport.

Edwards is currently being held in cellblock.

Once he is released from custody, police say he will be required to either quarantine in proper accommodations, leave the island or face arrest for subsequent offense under the Governor’s order.

Edwards’ arrest was the third on Kaua‘i for violating the state’s mandatory 14-day quarantine order.

According to a preliminary report, Martin arrived on Kaua‘i via Alaska Airlines from Washington. He was contacted by airport security upon his arrival and advised of the 14-day quarantine. Police say he did not have reservations for proper accommodations and he allegedly refused to find suitable lodging.

The Hawai‘i Tourism Authority alerted the Kaua‘i Police Department of the quarantine violation.

Police say Martin did not display signs or symptoms of illness but he was brought to Wilcox Hospital for clearance prior to his incarceration. Kaua‘i police also followed the Centers for Disease Control and Prevention and the Hawai‘i Department of Health guidelines as far as Personal Protective Equipment is concerned, during the man’s transport.

Martin was being held in the cellblock and was expected to return to the mainland on yesterday.

He arrived on Kaua‘i on Monday and checked into the ISO hotel in Kapa‘a.

Tucker was stopped in Hanalei around noon on Tuesday. He was subsequently arrested for disregarding Gov. David Ige’s statewide order that requires all visitors who arrive on or after March 26 to self-quarantine at their place of accommodation.

According to a preliminary report, prior to arriving on Kaua‘i, the Florida resident also stopped in Georgia where he caught a flight to Washington and proceeded to catch a direct flight from there to Līhu‘e.

“The public has been compliant for the most part regarding the curfew law, which we are grateful for. We have issued numerous warnings for the stay-at-home order but most people have been understanding and responsive,” said Capt. Rod Green.

“We all need to have self-discipline right now and ask ourselves if we really need to be outside. Unfortunately, some people won’t take this seriously until it affects them directly. I hope they can take a look at what’s occurring around the world to understand the seriousness of this issue and to consider the health and safety of our community before it’s too late,” said Capt. Green in a department press release. 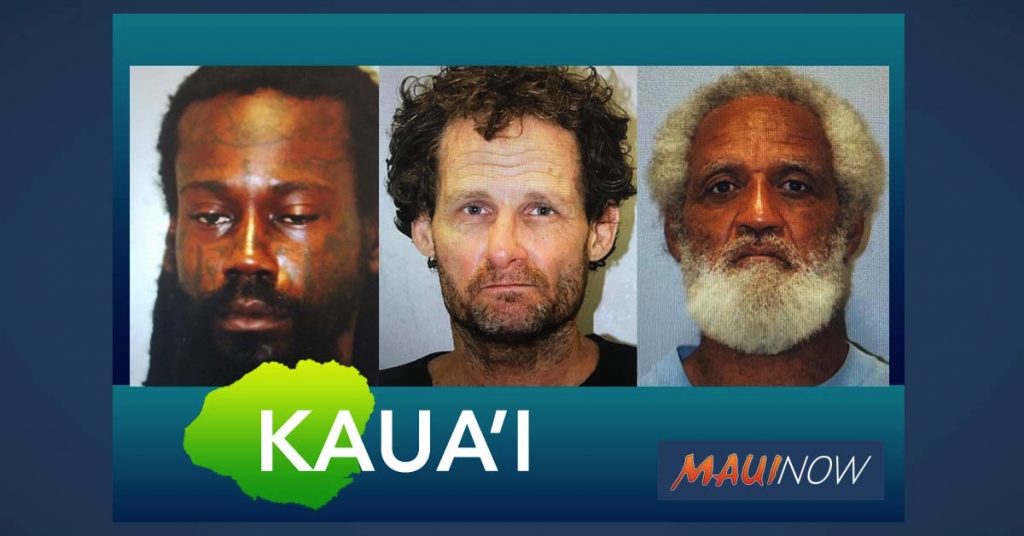 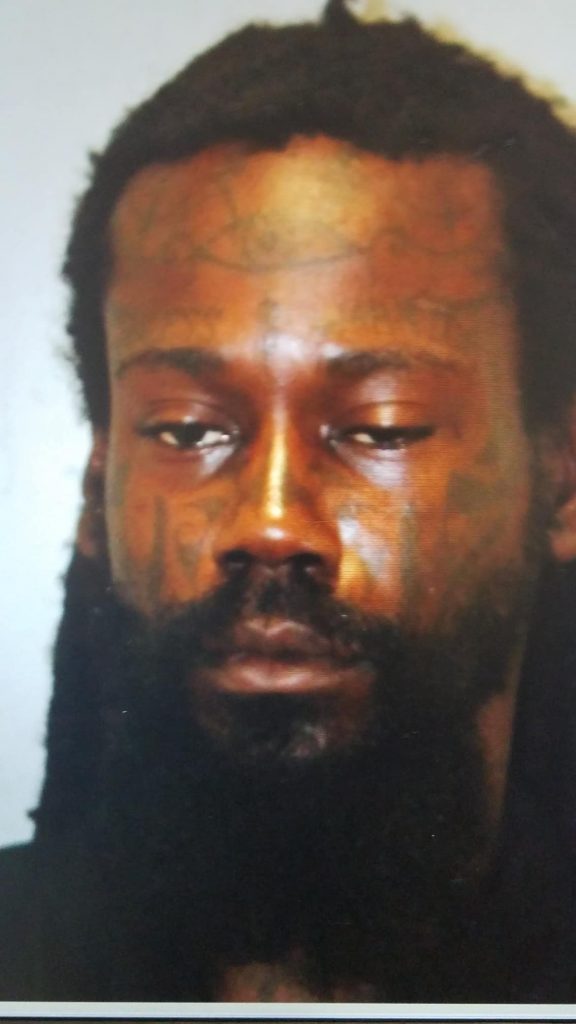 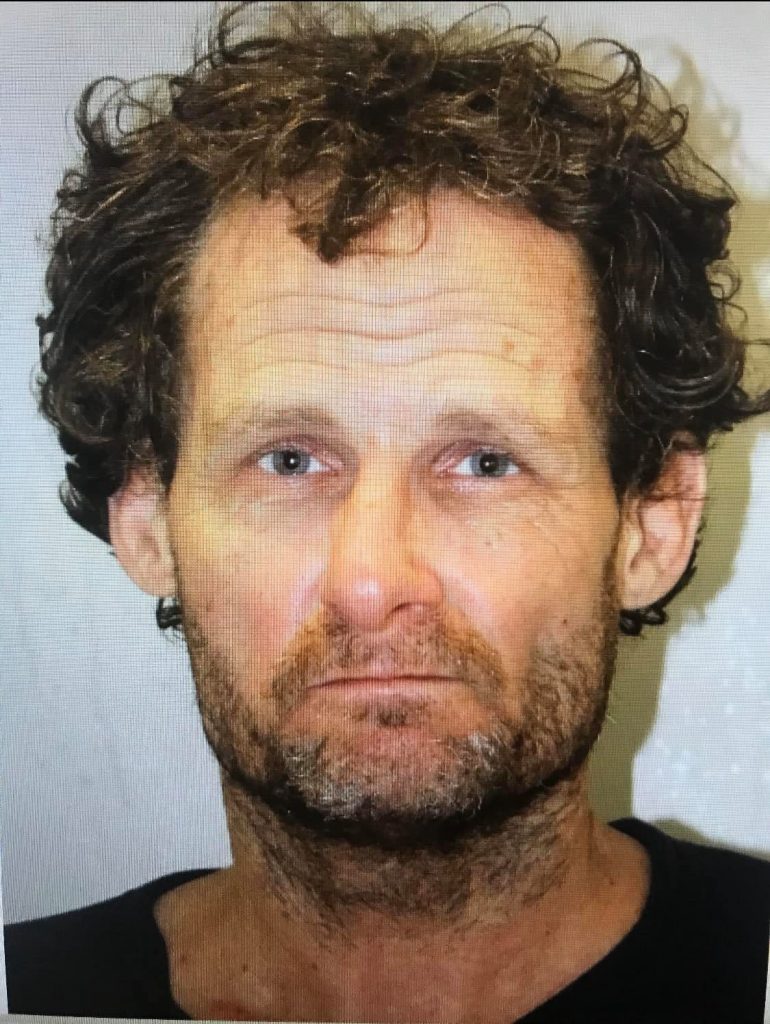 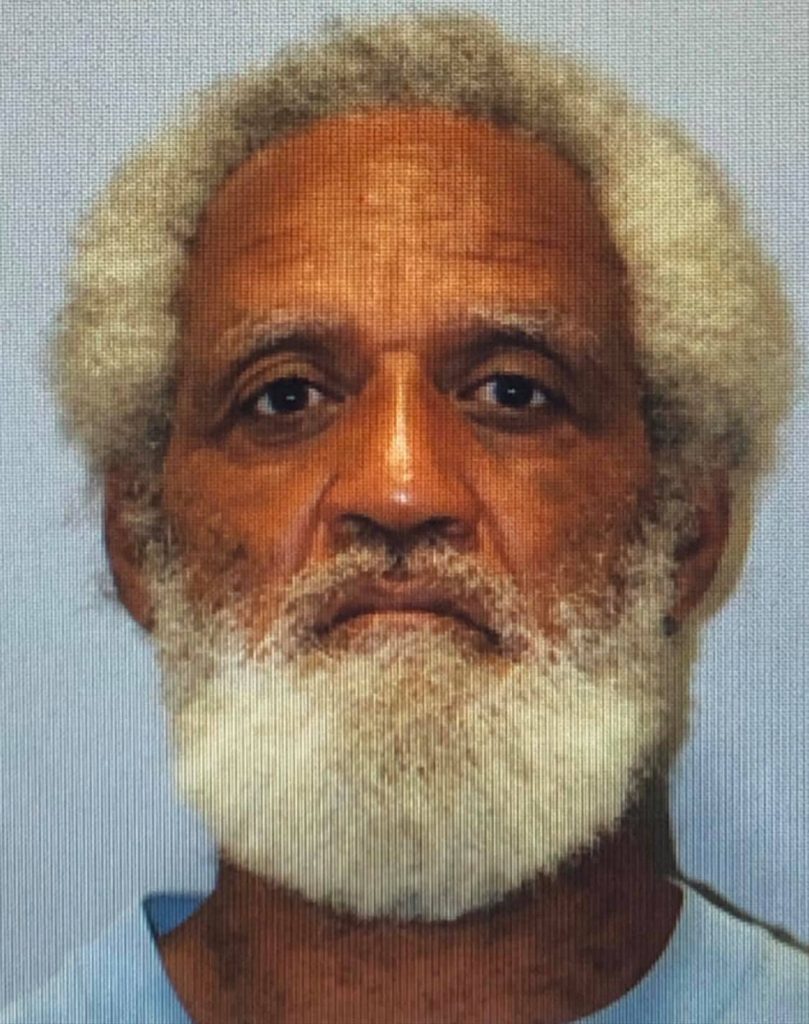