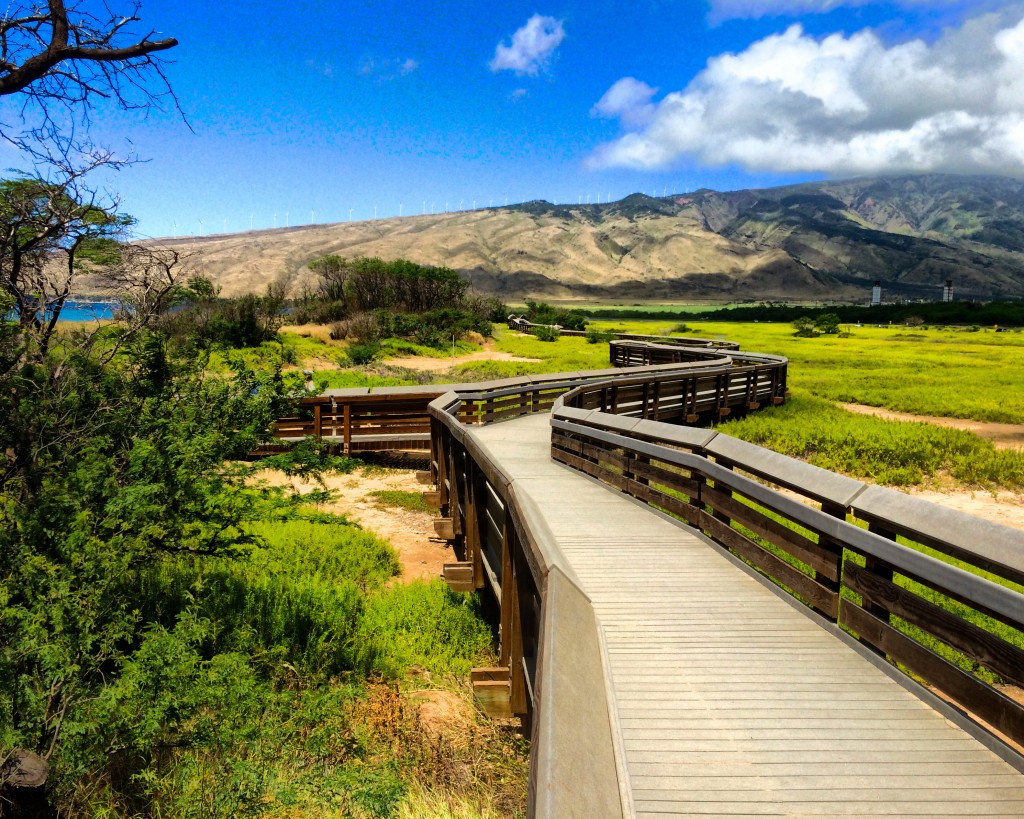 A father and his teen daughter were rescued in waters off of the Keālia Boardwalk on Wednesday when the girl’s kayak capsized and strong winds pushed her offshore.

Fire officials say the girl’s father was able to paddle his kayak to her and tie up both vessels while bringing his daughter aboard. A group of three one-man canoe paddlers initially spotted the kayakers in distress. One of them, a retired Maui Fire Captain, paddled back to shore and called 911 for help.

A Coast Guard boat from Māʻalaea made contact with the kayakers and brought them on board. When personnel aboard the Department’s Jet Ski 6 arrived on scene, the 37-year-old father and his 13-year-old daughter were taken by Jet Ski back to the beach in the area of the Keālia boardwalk.

Fire officials say the individuals, who are residents of Maui, did not require medical attention. Crews left the scene at 4:04 p.m.