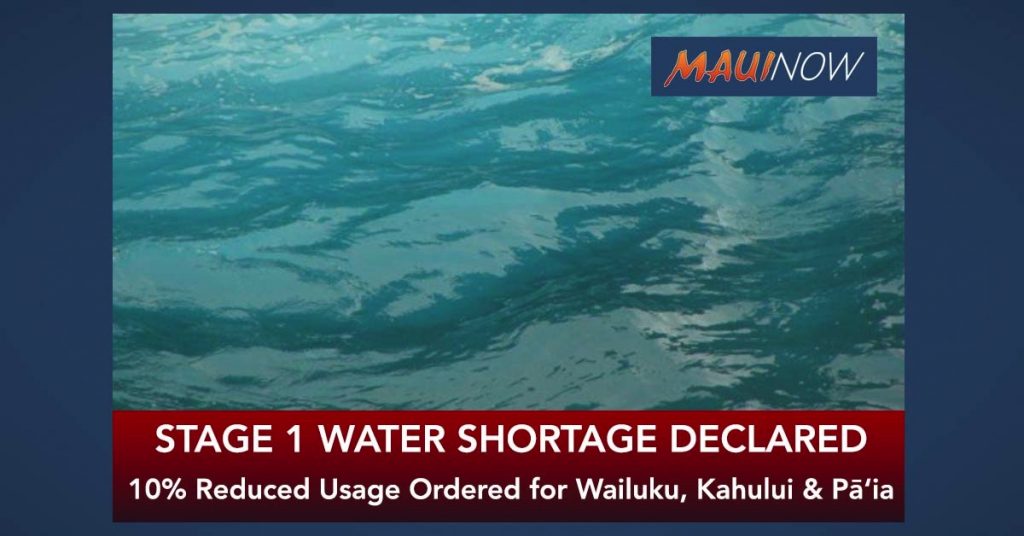 The mandatory 10 percent cutback in water usage takes effect for customers on the Wailuku-Kahului-Pāʻia system, and will remain in effect until further notice.  This comes following last week’s declared Stage 1 water shortage for the area.

The County of Maui Department of Water Supply notes that the Stage 1 declaration came after a Wailuku water pump failure over the April 25-26 weekend.

Under Stage 1 restrictions, consumers should postpone the washing of vehicles, irrigation of landscape or unnecessary water use at this time.

“We were working to get our three well pumps on line when Wailuku Well No. 2 failed the end of April,” Department of Water Supply Director Jeffrey Pearson said. “This recent failure reduced our water production by an additional 2 million gallons per day, which is significant when combined with three other wells being out of service.”

With four pumps out of service in the Central Maui-Pāʻia region, the department’s capacity from those sources is down by as much as 6 million gallons per day, according to department officials. Water demand in the system area averages about 24 mgd. However, the department has increased production at other wells and at the ʻĪao Water Treatment Plant to offset the loss of water from the four wells.

“We hope to have a couple of wells back on line in the first half of this month,” Pearson said. “The department appreciates our customers’ support during these emergency conditions.” 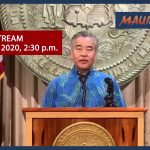 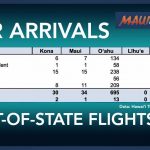 759 People Arrive in Hawai‘i on Sunday