End of Day Recap: Mayor Says “Absolutely Not. Unless…” When Asked about Lifting Travel Quarantine on May 31st 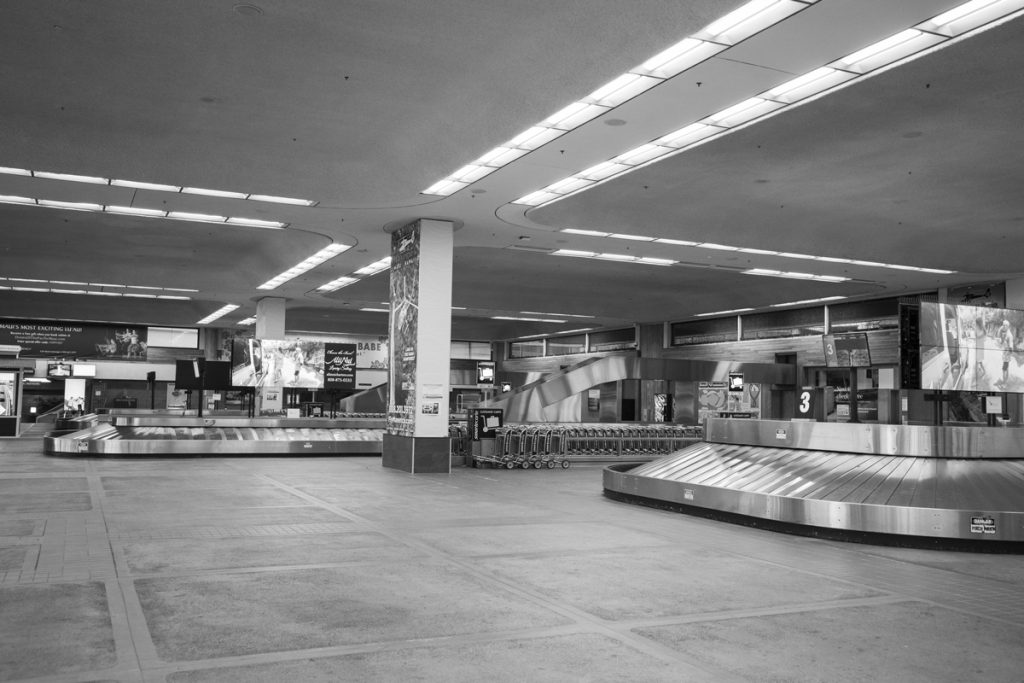 As of noon today, there are 635 cases of COVID-19 identified in Hawaiʻi with one new case in the state on the island of Oʻahu. This new case involves an out-of-state resident who was screened at the airport and subsequently tested positive.  To date, 563 people have recovered including 92 of the 117 cases in Maui County.

Phase 2 of Opening of Maui Parks to be Announced Tomorrow

Maui Mayor Michael Victorino said he plans to announce tomorrow (Wednesday, May 13, 2020), Phase 2 of the opening of Maui’s parks.  He said community, public health and economy must work simultaneously, with a focus on public health.

Next Phase of Reopening Recreation and Businesses Awaiting Approval

Mayor Victorino said he may also be announcing another Phase of recreation as well as businesses openings in Maui County, but is awaiting approval from the state before revealing next steps.

“I believe we’re at a point where now, all of us, if we work hard and stay diligent, we can reopen Maui County.  We can open our economy up not only for us, but for visitors who come in who are safe and not infected with COVID-19 or anything actually,” he said during an afternoon press conference.

“Absolutely Not” When Asked about Lifting Travel Quarantine on May 31st

The Mayor expressed reservations though when we asked him about the state’s travel quarantine and if he thinks it can be lifted on May 31st.

“Absolutely not… unless there is a good methodology of tracing people coming in and making sure (a) that they’ve been tested before they come here and they’re not sick,” he said.

“We need to know before anybody comes here–could they be a carrier because that’s the one way we could get another outbreak is someone bringing it in.  Returning residents are also another challenge.  I’m beginning to feel like those who are returning from the mainland, like the last two cases in Honolulu yesterday were returning from Utah and they tested positive, and now they created another stir for Honolulu,” said Mayor Victorino.

“We may have to institute anyone coming in to be tested to make sure that it is not brought back in, not only from visitors, but residents alike,” he said.

Plans in the Works for CARES Act Spending in Maui County:

Maui will be getting an estimated $66 million in CARES Act funding. The funds can be used for first responders, contact tracing, testing, emergency medical services and other direct response activities.  Mayor Victorino said the next step is meeting with the state to identify priorities.

“We have a list ready to go… We know where we want to spend our money.  But we want to know if it’s applicable to the way they have described it.  It’s feds telling the state how money can be spent, and then the state coordinating with us,” said Mayor Victorino who was looking at approvals to come by around mid-week next week.