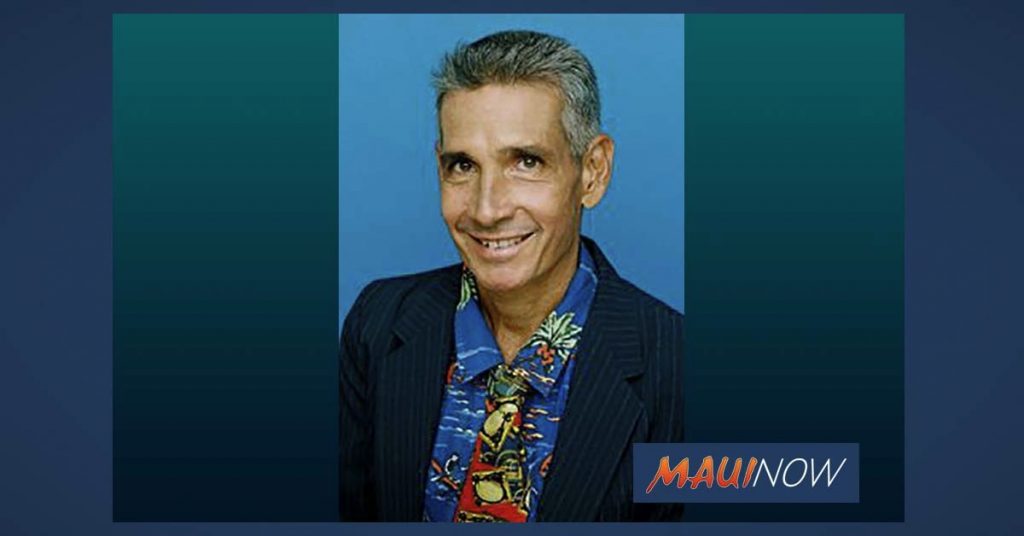 He was elected to the state House of Representatives in 2006 and 2008, and he served on the Maui Planning Commission.

“Joe was a public servant and a strong advocate for greenways, open space, bikeways and improved public transportation,” Mayor Victorino said. “We are working with South Maui elected officials to come up with a fitting tribute to him; something that would recall how much he cared about the environment and the beauty of our island home.”

“Joe’s passing is a great loss for our community. He will be remembered fondly by all who knew him and had the privilege of serving with him.” 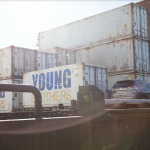 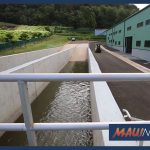