Hirono Urges DOD Not to Use Military “to Suppress Nationwide Protests”

US Senator Mazie K. Hirono (D-Hawaiʻi) joined fellow Senator Michael Bennet (D-Colo.), along with 19 of their colleagues, wrote to Department of Defense (DOD) Secretary Mark Esper and Chairman of the Joint Chiefs of Staff General Mark Milley to express their alarm at the President’s threat to invoke the Insurrection Act as a response to protests across the country calling for justice and accountability for George Floyd’s murder and an end to what they called “police brutality and systemic racism.”

The Senators wrote, “Those peacefully protesting are not ‘thugs’ or ‘terrorists’ but are individuals exercising their fundamental Constitutional rights. The military should never be weaponized by the President to limit these expressions for liberty and justice. We believe it is antithetical to what those in uniform have sworn to protect and defend, and a serious threat to our democratic system.”

The Senators continued, “This is a critical moment for our nation. How our institutions respond will determine whether the coming weeks and months lead to healing and unity, or continued derision, discord and injustice. We urge you to refrain from using the United States military to diminish or suppress the peaceful, free expression of Americans who are exercising their civil liberties in a call to hold government institutions to a higher standard in the fight for racial justice.” 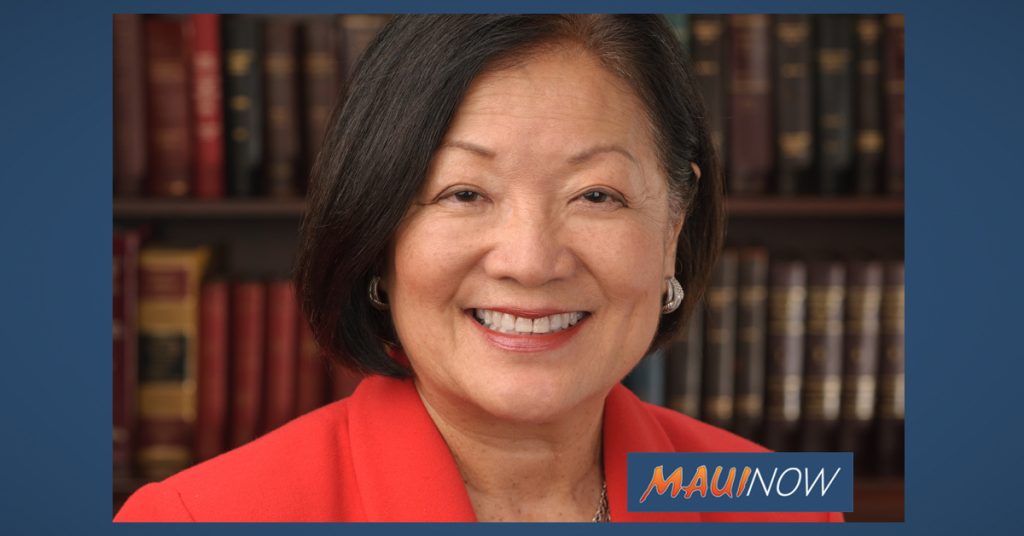 Scroll Down to Read 89 Comments 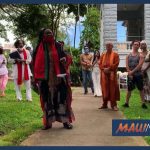 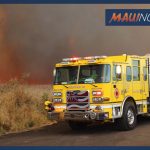 ARTICLE COMMENTS ( 89 )
This comments section is a public community forum for the purpose of free expression. Although Maui Now encourages respectful communication only, some content may be considered offensive. Please view at your own discretion.
I Understand, Show Comments