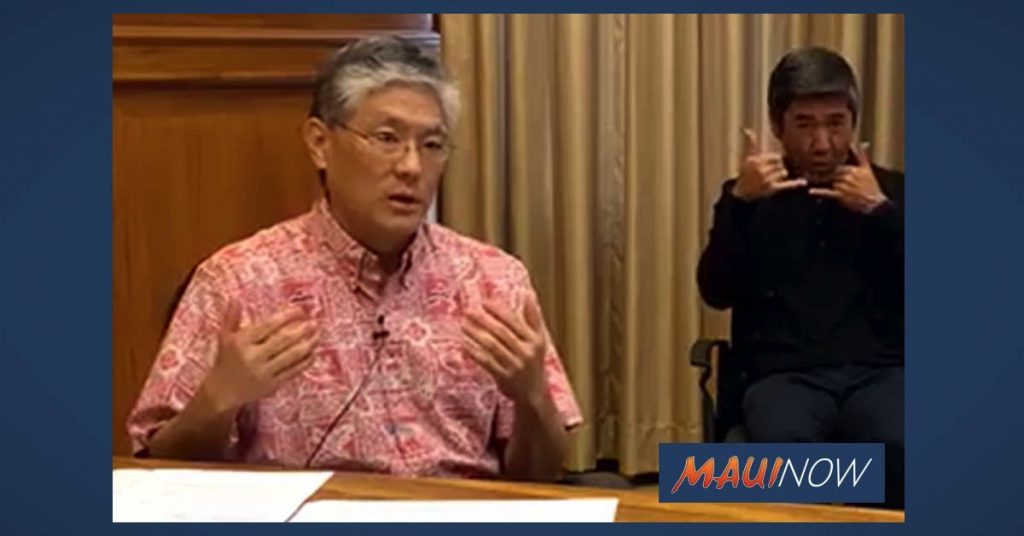 New estimates indicate that Hawaiʻi’s Department of Labor and Industrial Relations processed and paid out 88% of the valid unemployment insurance claims that have come in since the start of the COVID-19 shutdown in Hawaiʻi.

Department officials note that the State has issued $803,200,377 in benefits since March 1.  The department estimated that there have been 228,367 claims filed statewide (65,567 were deemed invalid).  The department is still awaiting verification from claimants on 14,612 claims, and 148,188 claims still required DLIR action.  The number of claims paid to date is estimated at 130,536, according to updated data provided by the department.

DLIR Deputy Director Anne Perreira-Eustaquio provided the revised estimate saying, “We sincerely appreciate people’s patience and wanted the public to know the scope of the remaining issues as well as the scope of the incredible progress made.”

Department officials say the updated figures reflect the progress made in assisting unemployment insurance claimants as well as diagnosing the scope of the outstanding claims yet to be processed.

Labor Director, Scott Murakami was placed on leave amid mounting pressure over the backlog.  In a press conference on Wednesday, Governor David Ige said he ordered Director Murakami to take some time off noting that he was under “tremendous pressure and stress” in dealing with the unemployment insurance challenges.

Gov. Ige said he had contemplated doing it before the Memorial Day weekend, but held off.  The Honolulu Star Advertiser confirmed the news over the weekend.

“Certainly I felt that he deserved some time off–that he was under tremendous stress and in meeting and talking with him, I decided that it would be best that he take some time off for himself and his family.  And so I ordered him to stay away.  We have a terrific team that continues to tackle the unemployment insurance challenges.  We have implemented new programs to reduce the backlog,” said Gov. Ige yesterday.

The Department has reportedly worked to hone and refine unemployment insurance data to more strategically target those with pending claims as well as to evolve processing operations at both the Hawaiʻi Convention Center and Hawaiʻi State Library.

“Our unemployment insurance operations continue to evolve as we work to address the remaining claims as well as the newly filed claims more strategically and quickly,” said Perreira-Eustaquio in a department press release.

The Department’s operations continue to evolve including the following common issues reported by the department:

For more information about unemployment insurance and other labor issues please visit: https://labor.hawaii.gov/covid-19-labor-faqs/.