The state is reviewing several different companies as part of a procurement process to implement a facial recognition program at the airport as part of its screening process for COVID-19.

“Even though we have thermal scanners that are operated manually, the facial recognition would allow us to recognize people who are exceeding the 100.4 degree temperature as they walk through the terminal; and would allow us to meet with them, retake their temperature and redo a more comprehensive health screening so that we can provide them either the opportunity to be tested or I encourage them to seek healthcare as appropriate,” said Gov. Ige during a press conference on Thursday afternoon.

In response to privacy and storage concerns, Gov. Ige said, “The program and the capability would be only internal to the airports–and again for that duration of when the travelers are in the airport, allowing us to identify those who have a high temperature.”

Hawaiʻi DOT spokesperson Tim Sakahara said a pilot program will begin next week at the Daniel K Inouye International Airport in Honolulu.  Companies will begin installing both temperature screening equipment and facial recognition cameras at the location.  The pilot program will continue through June 26, allowing the department to see how the system works in real time.

“We will study the capability and functionality of both the thermal screening and facial recognition technology, the cost, innovation and also consider other factors such as local support,” said Sakahara.

Roll out of thermal scanners is being explored at airports in Honolulu on Oʻahu, Kahului on Maui, Kona and Hilo on Hawaiʻi Island and Lihuʻe on Kauaʻi.  While the facial recognition program is being tested in Honolulu, it is unclear which airports would eventually utilize the technology.

Gov. Ige said costs of the facial recognition program would be covered by CARES Act funding. 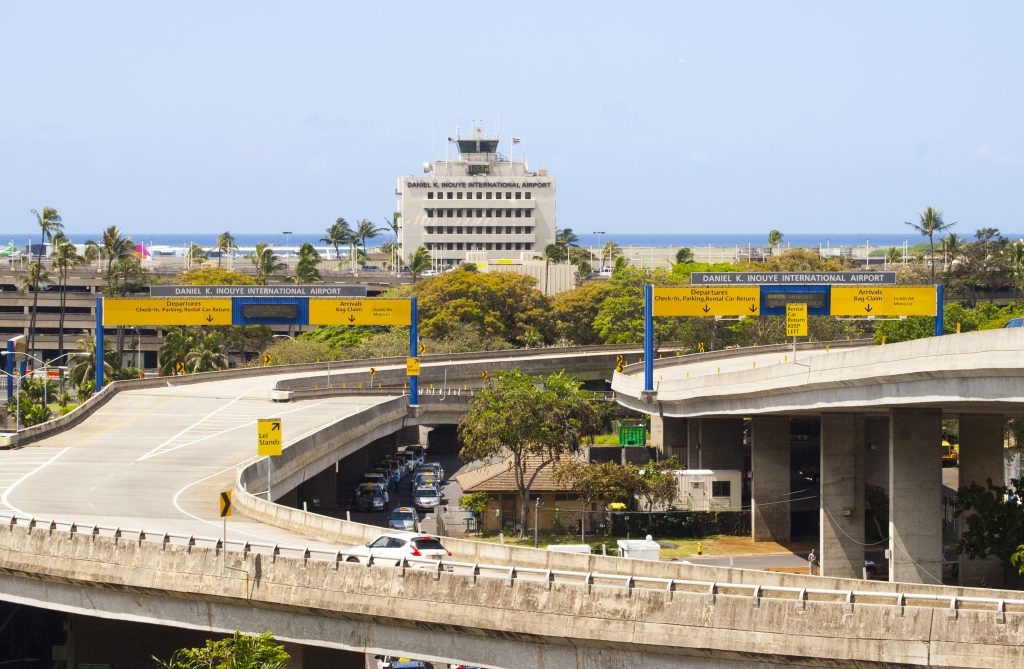 Scroll Down to Read 78 Comments 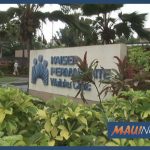 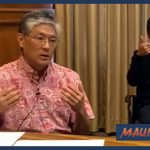 ARTICLE COMMENTS ( 78 )
This comments section is a public community forum for the purpose of free expression. Although Maui Now encourages respectful communication only, some content may be considered offensive. Please view at your own discretion.
I Understand, Show Comments