The search covered more than 1,100 square miles and involved multiple agencies including the assistance of assets from the Maui Fire Department, air crews from Oʻahu and a Navy MH-60R Seahawk helicopter crew.

Coast Guard Deputy Commander Ben Gates with Sector Honolulu extended condolences to the man’s family saying that while it was not an easy decision, the active search was suspended at sunset pending any further new information.

The weather on scene Tuesday was light and variable trade winds and seas up to four feet. 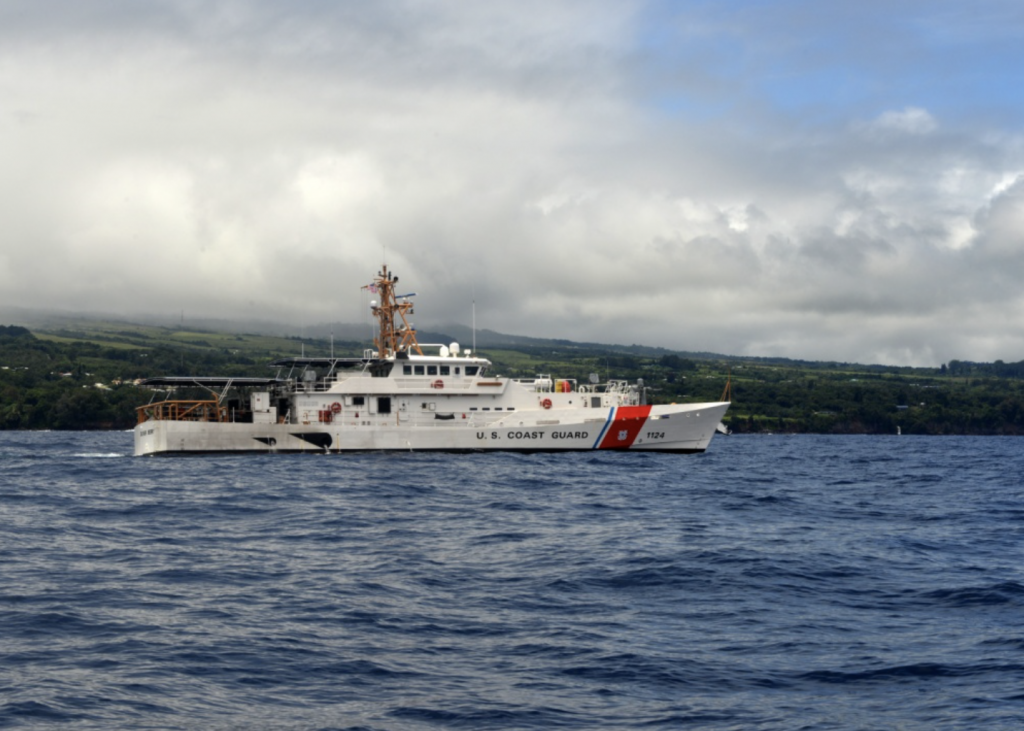