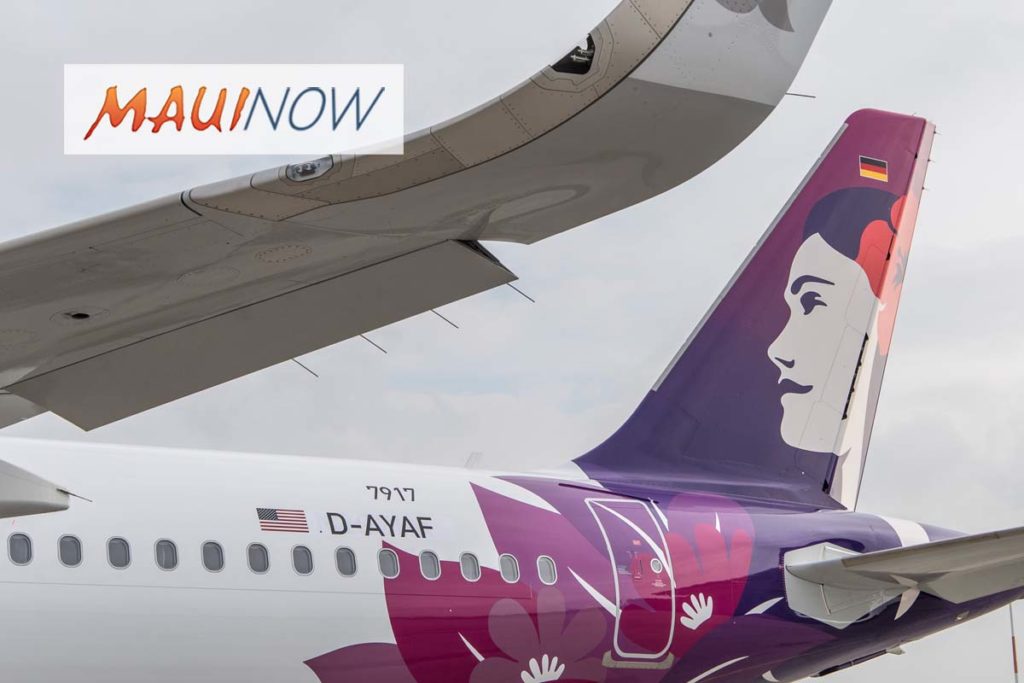 “We are supporting our team members in their recovery, helping contact anyone who may have been at risk of exposure, and reinforcing our office protocols to keep our employees safe,” said Alex Da Silva, Hawaiian Airlines Director of External Communications.

“Out of an abundance of caution, we have cancelled our flight attendant training for the next two weeks in order to deep clean our facilities. All of our instructors have been tested, and the approximately 60 employees who have been through our training program in the past week have been asked to self-quarantine and monitor their health,” he said.

The cases come as the state reported 20 new cases today–17 on the island of Oʻahu and three on the Big Island of Hawaiʻi–bringing the statewide count to 946 cases in Hawaiʻi over the course of the pandemic.

The news also comes as Hawaiian Airlines prepares to resume reduced service to most of its US mainland gateway cities on Aug. 1, when the state of Hawai‘i begins welcoming travelers who choose to participate in a pre-travel COVID-19 testing program being developed.

The airline, which suspended most of its flying in late March due to the pandemic and the state’s ensuing quarantine order for arriving passengers, has been operating a reduced neighbor island network and once-daily service between Honolulu and Los Angeles, Seattle and San Francisco to support essential flights and critical cargo transportation.

Effective Aug. 1, when Hawai‘i begins waiving its quarantine requirement for travelers who test negative for COVID-19 prior to departure, the carrier will reinstate nonstop service from six US mainland cities to Honolulu, including Boston, New York, Las Vegas, Phoenix, San Jose, and Oakland.

Hawaiian also will resume select US West Coast-to-neighbor island routes with its narrow-body Airbus A321neo aircraft, including Los Angeles, Oakland, San Francisco, San Jose and Sacramento to Kahului, Maui; Los Angeles and Oakland to Līhuʻe, Kaua‘i; and Los Angeles to Kona on the Island of Hawai‘i.

Hawaiian plans to resume weekly service between Honolulu and American Samoa on Aug. 6. Passenger service for the carrier’s international markets remain suspended due to restrictions on inbound travel.