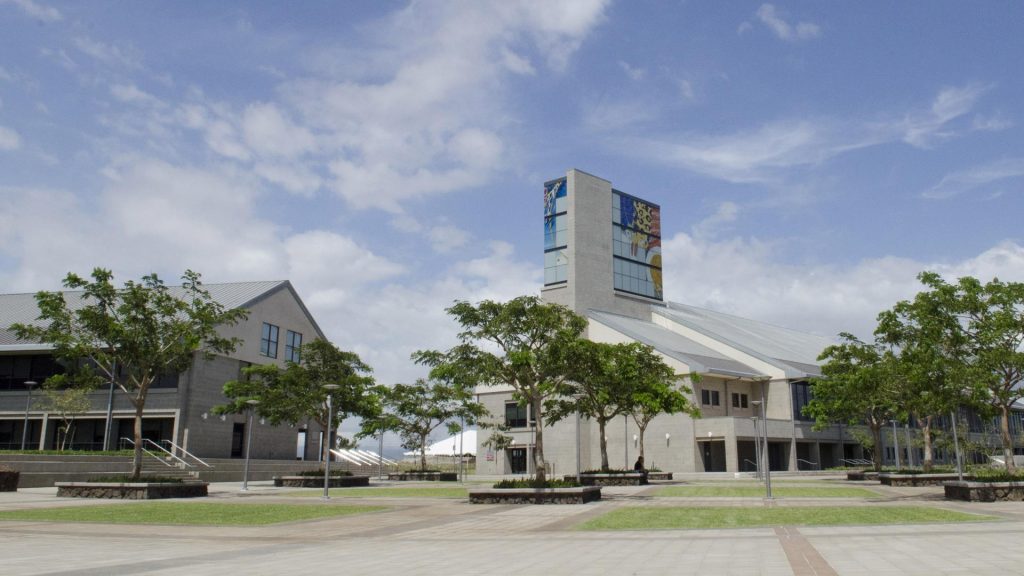 UH West Oʻahu ranked No. 3 among top U.S. public schools in the West and No. 16 among best regional colleges in the West. In addition, UH West Oʻahu is the No. 7 best college for veterans and No. 23 in top performers for social mobility.

UH Mānoa and UH Hilo were included in the national universities category, which featured institutions that offer a full range of undergraduate majors, master’s and doctoral programs, and emphasize faculty research or award professional practice doctorates. UH West Oʻahu was placed in the regional colleges in the West category, which includes schools that focus on undergraduate education and grant fewer than 50 percent of their degrees in liberal arts disciplines. 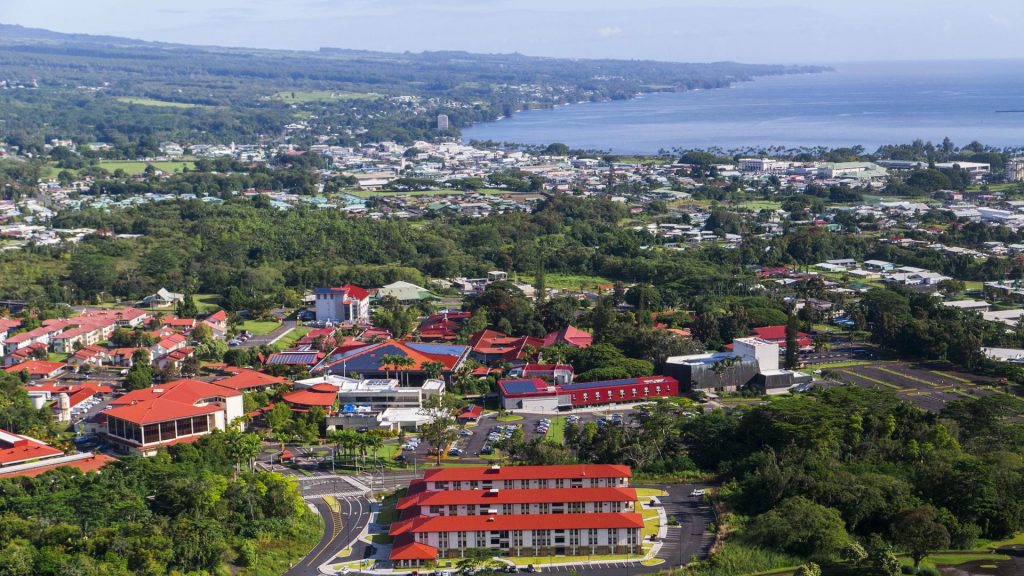 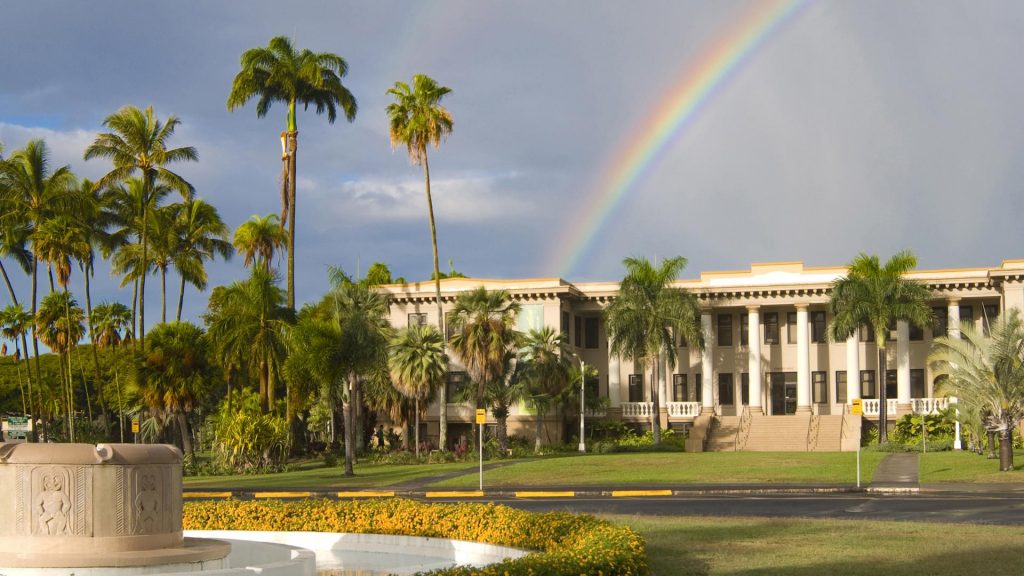